Strictly Ballroom: The Musical – Where Energy And Enthusiasm Meet 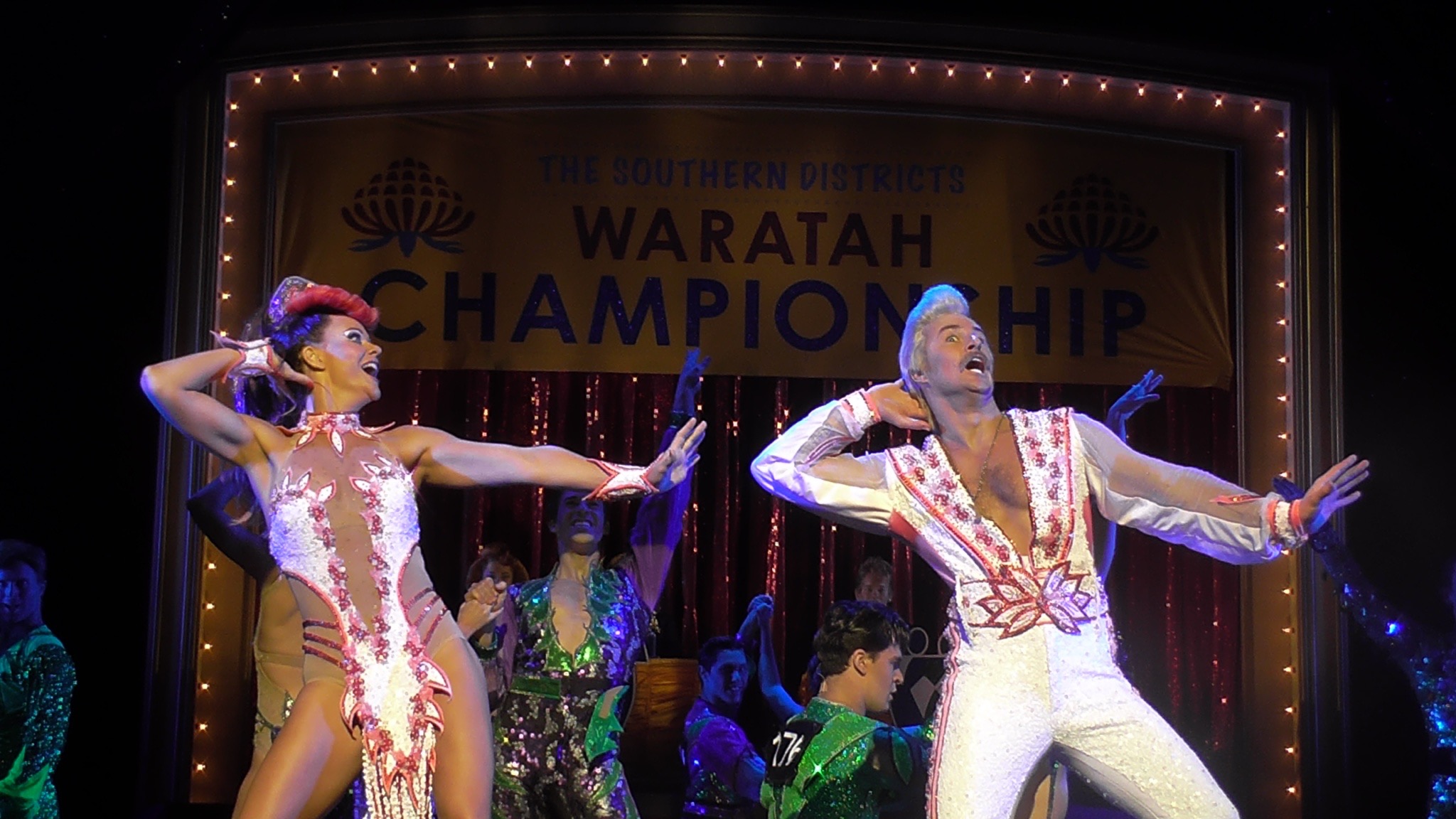 Last week, I was invited to a preview of the Baz Luhrmann directed musical Strictly Ballroom. Based on his hit 1984 movie, the musical follows the story of Scott Hastings (Thomas Lacey) and Fran (Phoebe Panaretos) in their journey to become the Pan-Pacific Grand Prix Dance Champions.

In order to set the tone for just how fabulous the musical is, even the seats were “wearing” sequinned jumpsuits. As part of the media preview, we were treated to three performances from the musical, and even with that short preview you could see the energy and enthusiasm that was being pushed into each musical number. 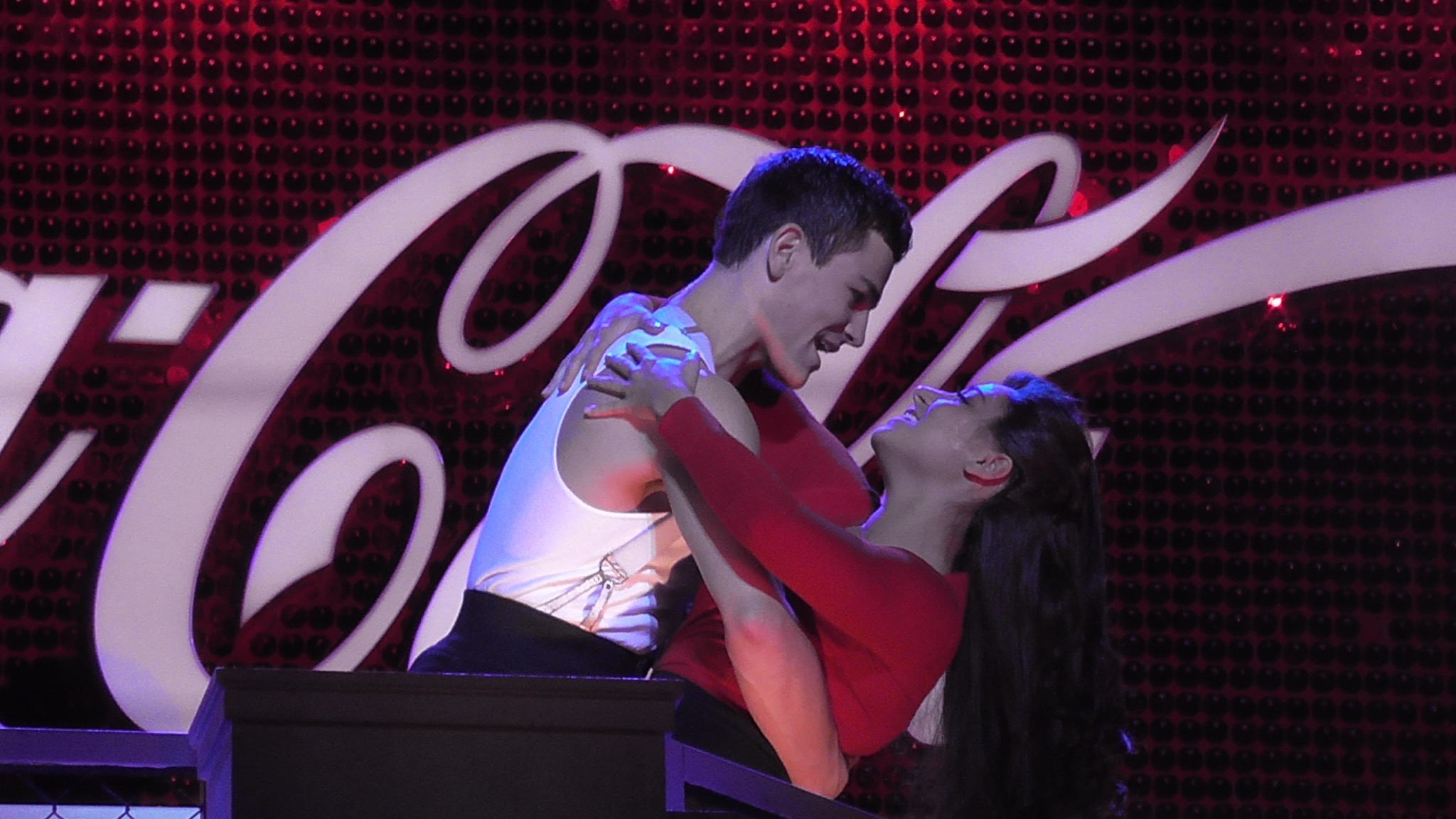 I was blown away by the performance of ‘Time After Time’. Both leads have amazing voices, and the rotating dance studio that they were performing on was one of the most fantastic set pieces I’ve seen.

I highly recommend checking out this performance. Tickets for the musical are available now. 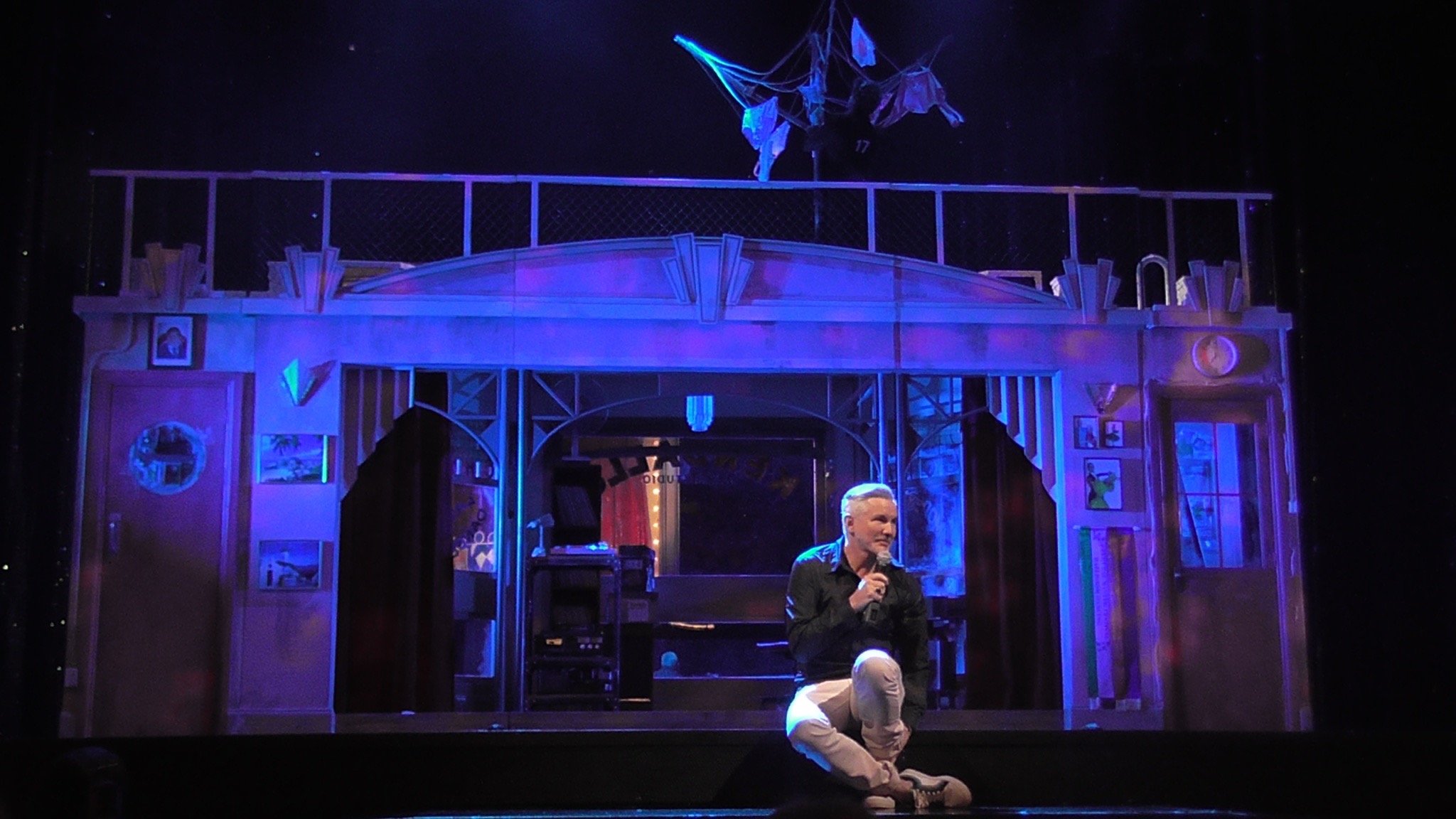 Disclosure: I was invited to the preview as a member of the Nuffnang network. 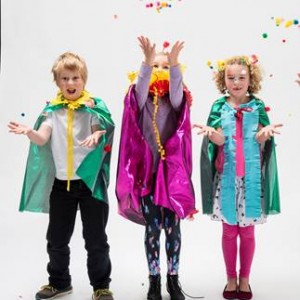 A large-scale decorated billabong in the Great Hall inspired by opals and the stained glass ceiling designed by Leonard...
© Onya Magazine 2009 - 2021
Back to top