As part of Melbourne’s Midsumma Festival, REBEL rocks the stage from 30 January to 3 February at Melba Spiegeltent. The spectacular live concert and circus pays tribute to the late Thin White Duke, David Bowie.

Strap yourself in for a thrilling ride of glittering glam rock, risqué antics and breathtaking aerials and acrobatics. The insanely talented cast of musicians and performers bring life and light-hearted comedy to Bowie’s much-loved work spanned over five decades. Strutting in thigh-high boots and fabulous costumes, the performers characterise the original rock rebel’s aesthetic that broke new ground, inspiring legions of generations and fans all over the globe.

“My performances have got to be theatrical experiences for me as well as for the audience. I don’t want to climb out of my fantasies in order to go on stage – I want to take them on stage with me”, Bowie legendarily said. Hailed as a master of reinvention, visual presentation and stunning stagecraft, Bowie’s ethos served as inspiration to create REBEL which is choreographed, directed and produced by Melbourne’s Highwire Entertainment.

Put on your best glitter and head to REBEL to see the star man, waiting in the sky.

Tickets can be purchased via http://midsumma.org.au/program/rebel19

3 Tips For Hiring A Data Scientist

The Odditorium Is The Cabaret Of Your Wildest Theatre Dreams 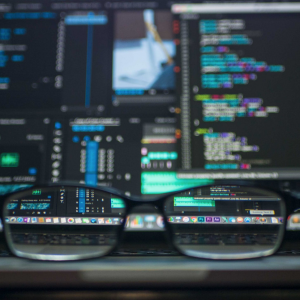 3 Tips For Hiring A Data Scientist

Arnnet.com.au reports that data science is a growing field in Australia. Perhaps your employer has recently decided...
© Onya Magazine 2009 - 2020
Back to top