Power to the Pussy 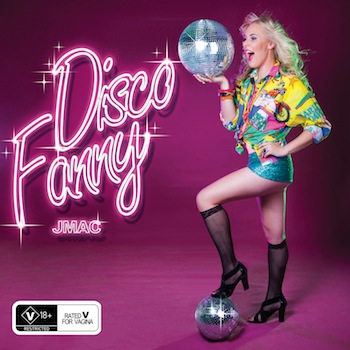 Australian comedian JMAC has the looks and the confidence but it’s none other than her map of Tasmania that she uses to woo her crowds.

Concealed by a pair of gold-sequined hot pants for modesty’s sake, JMAC’s beaver is no doubt the inspiration for her one hour comedy Disco Fanny showcased as part of this year’s Adelaide Fringe Festival.

Perhaps naively I didn’t know what I was in for, however it soon became evident that “disco fanny” is a term used to describe a lady’s downstairs area after several hours on the dance floor – and probably a few tequilas, too.

As opposed to being ashamed of this somewhat sticky situation, JMAC encourages ladies to embrace the situation and more to the point, their poonani full stop.

With facial expressions to rival Jim Carey’s, several costume changes and some smooth moves, JMAC shares her journey of self-discovery and empowerment with an audience that is sometimes cringing, but mostly amused.

Throughout her performance, JMAC takes on several personas including a disco dancer, a high-school overachiever, a crystal-loving hippy on the verge of creating a phone app to identify people’s chakras, and a gangster rapper with rhymes to boot.

Through this entertaining and at times confronting performance (think ink-blot art created with her you-know-what), there’s an underlying message for all girls out there. Embrace what makes us female and in the words of JMAC, let it roar!

Disco Fanny runs as part of the Adelaide Fringe Festival until Saturday 22 February, with JMAC’s next stop at the Melbourne International Comedy Festival.

Mia Wasikowska Gives Her Best Performance Yet in 'Tracks' 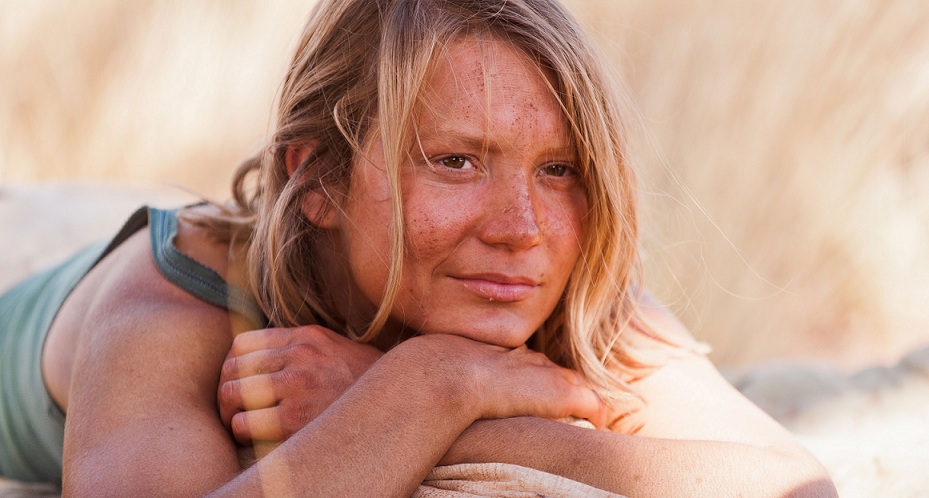 Mia Wasikowska Gives Her Best Performance Yet in 'Tracks'

Tracks is an adaptation of Robyn Davidson’s book of the same name, in which she recounts walking from Alice Springs...
© Onya Magazine 2009 - 2021
Back to top