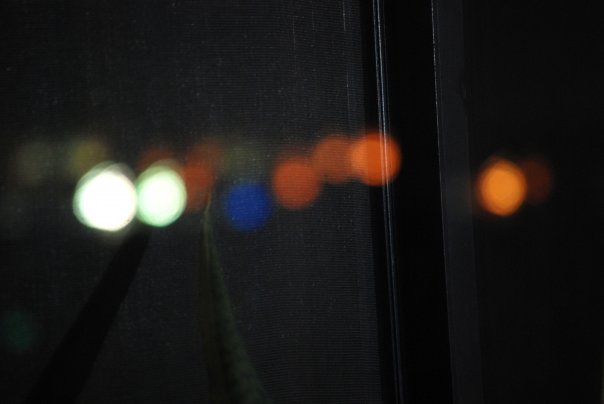 If the rehearsed public reading of Michael Gurr’s new screenplay, Mercy, is anything to go by, then all signs point to ‘do watch’.

Made up of several different storylines, the play is a rich and in depth exploration of the idea of mercy. Characters include a retired judge, a budding barrister, two criminals, a murderer, a widow, a girl on an assault charge and several others.

Though mostly centred on the legal system, the play also tackles the concept of mercy from within human relationships. A lawyer, who asks a courtroom to be merciful towards her client, is also at the mercy of her emotions as she succumbs to having an affair with a married man. Having suffered an abusive childhood, which arguably is the cause of her violent nature, an assaulter is a criminal but also the victim of crime. On the one hand, we may feel inclined to pity her because of the tragedy of her past. But on the other, the truth of the matter is, she assaulted someone.

The concept of mercy is presented as a thing with many faces, which has the power to control, subordinate, and taunt. Each character is struggling or is defeated in some way, whether it be that they are haunted by guilt, tormented by failure or hoping for justice; each is seeking salvation. When we ask for mercy, are we also asking for forgiveness? Is to be merciful the same as being compassionate?

Gurr’s new screenplay is nothing short of thought provoking, poignant and challenging. Days after watching it, I’m still unravelling each multi-layered scenario. It is not so much a play that attempts to arrive at the truth of the matter, as it is a philosophical exploration of a concept.

My only regret is having watched the rehearsed reading of the play as opposed to the rehearsed performance of the play. Though conceptually Mercy was no doubt compelling and interesting, it was essentially 90 minutes worth of semi-acting alongside no change of set, and no interval. All this in addition to a warm venue, dim lighting and performers reading from a script, got to be a little soporific towards the end.

If its purpose was to build anticipation, then Mercy, the rehearsed public reading has successfully and unsuccessfully achieved this. For someone who has already sort of ‘seen’ the play, I may not be willing to watch it again. As mentioned previously, I would have preferred to watch the ‘real thing’. But judging from the talent and energy of the actors alongside a well-written, sometimes gripping, sometimes forceful script, Mercy is something to look forward to for anyone who enjoys being entertained and intellectually stimulated at the same time.

By Sarah Kempson Although just under two hours from Melbourne, Phillip Island could be another country altogether. There...
© Onya Magazine 2009 - 2020
Back to top