Not For The Faint Hearted: ‘Reefer Madness: The Musical’ 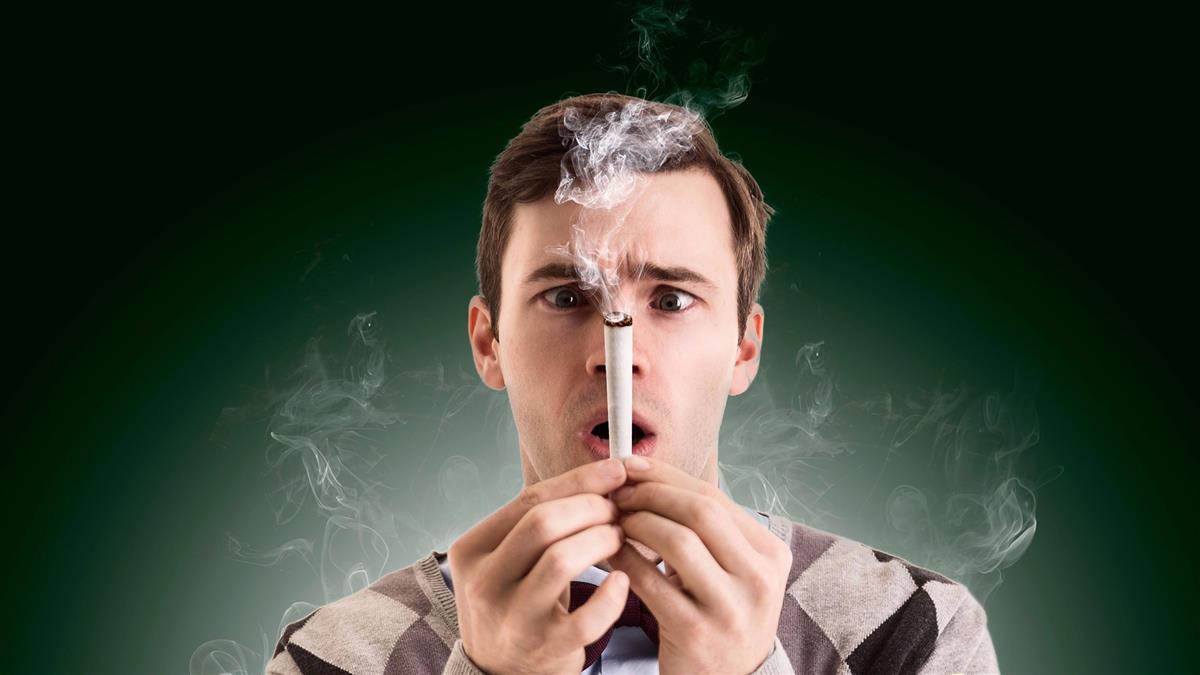 Not for the faint hearted, Reefer Madness: The Musical is inspired by the 1936 anti-marijuana propaganda film of the same name. The musical, directed by Stephen Wheat and with musical direction from David Wisken, takes the audience on a tale about what happens to a pair of straight laced teenagers when they discover the “demon weed”, marijuana.

Reefer Madness makes brilliant use of props to add to the ridiculous nature of the tale being told and has been choreographed superbly by Yvette Lee. But perhaps best of all, was The Lecturer, played spectacularly by James Cutler. Cutler was mesmerising and commanded attention each time he took the stage from beginning to the very end. Rosa McCarty, who played Mae, a woman who does what she has to do just to get her hands on some reefer, is also captivating. Kudos to Ben Adams as high school student Jimmy Harper as well, who soldiered through some noticeable tech difficulties on opening night.

Making joke of rape, domestic violence and selling babies, Reefer Madness is certainly no The Sound of Music, but it’s definitely worth a look.

Hurry, as Reefer Madness: The Musical is only in Melbourne for two weeks.

Melbourne To Light Up With Festive Cheer for Christmas Extravaganza 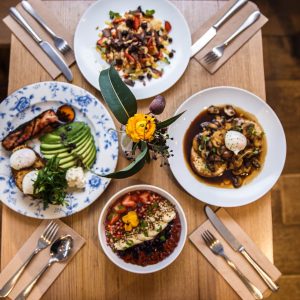 Though the foundation of South Yarra may be made of fashion and finesse, The Lucky Penny is a foodie haven that’s giving...
© Onya Magazine 2009 - 2021
Back to top