NICA’s ‘Dreams From The Second Floor’: Raw, Raucous and Infectious

I’m not going to lie. I panicked a little before writing this article. I mean, I panic a little before every article, but with this one, it was for a different reason. I have never been under such pressure to write such a glowing review. I have no idea how to write an article that does justice to the extraordinary circus show that is Dreams From The Second Floor. But, since I’m guessing one of the agreements of my internship is that I actually, you know, write some stuff, I’m just going to give it a red hot go.

NICA’s Dreams From The Second Floor is like nothing you’ve ever seen before.

Having been to the circus many times before, I figured I knew what to expect from Dreams From The Second Floor— the new circus work by Firenza Guidi and the graduating class of the National Institute of Circus Arts. Some clowns, some juggling, a few somersaults and maybe some guy walking a tightrope. I probably won’t be that entertained, I thought. I might even be bored.

Oh boy. How wrong I was.

Dreams From The Second Floor is probably the greatest show I’ve ever seen. And I’ve already booked tickets to see it again.

Directed by internationally renowned director Firenza Guidi, Dreams From The Second Floor feels, quite literally, like a dream—and that’s just how Guidi intended. The show has no real narrative, rather it aims to explore, demonstrate and celebrate the topsy-turvy world of dreams. “Every show that I do is a book of dreams”, she says. “Most things in life are random. Like the sequence of pictures in a dream.” 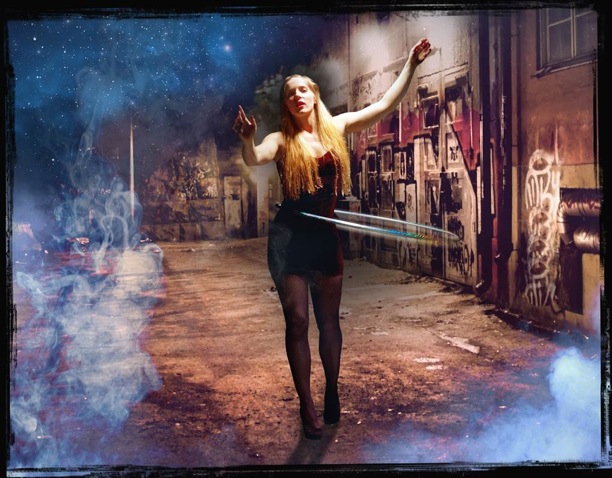 The entire show takes place right before the eyes of the audience—no back stage, no curtains and no safety mats. The artists perform with nothing but a spotlight, presenting mind-blowingly, jaw-droppingly, self-esteem crushingly awesome circus skills, from German Wheel to Aerial Ring, Contortion and Tightwire. The show itself is an incredible example of the beauty and wonder of the human body and it’s seemingly endless capabilities. I was captivated—but suddenly embarrassingly aware of how much my body couldn’t do. Still, the next triple-backflip-somersault-pirouette-on-a-beam made me forget about all of that.

Dreams From The Second Floor is described as ‘raw, raucous and infectious’, and I can assure you, it’s all of that. Bursting with all the sensation, colour and energy of the wildest imagination, the show enthrals audiences from the opening, to the final well-deserved applause. Running only until the 6th of December, this is a show that should not be missed.

Dineamic Offers Pre-Packaged Meals Fit For All. I'm In Love. 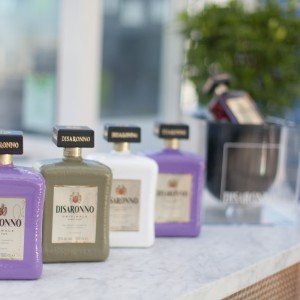 I’m terrible at making predictions. Accurate ones, I mean. I never win at the races, my soft-boiled eggs always come...
© Onya Magazine 2009 - 2021
Back to top