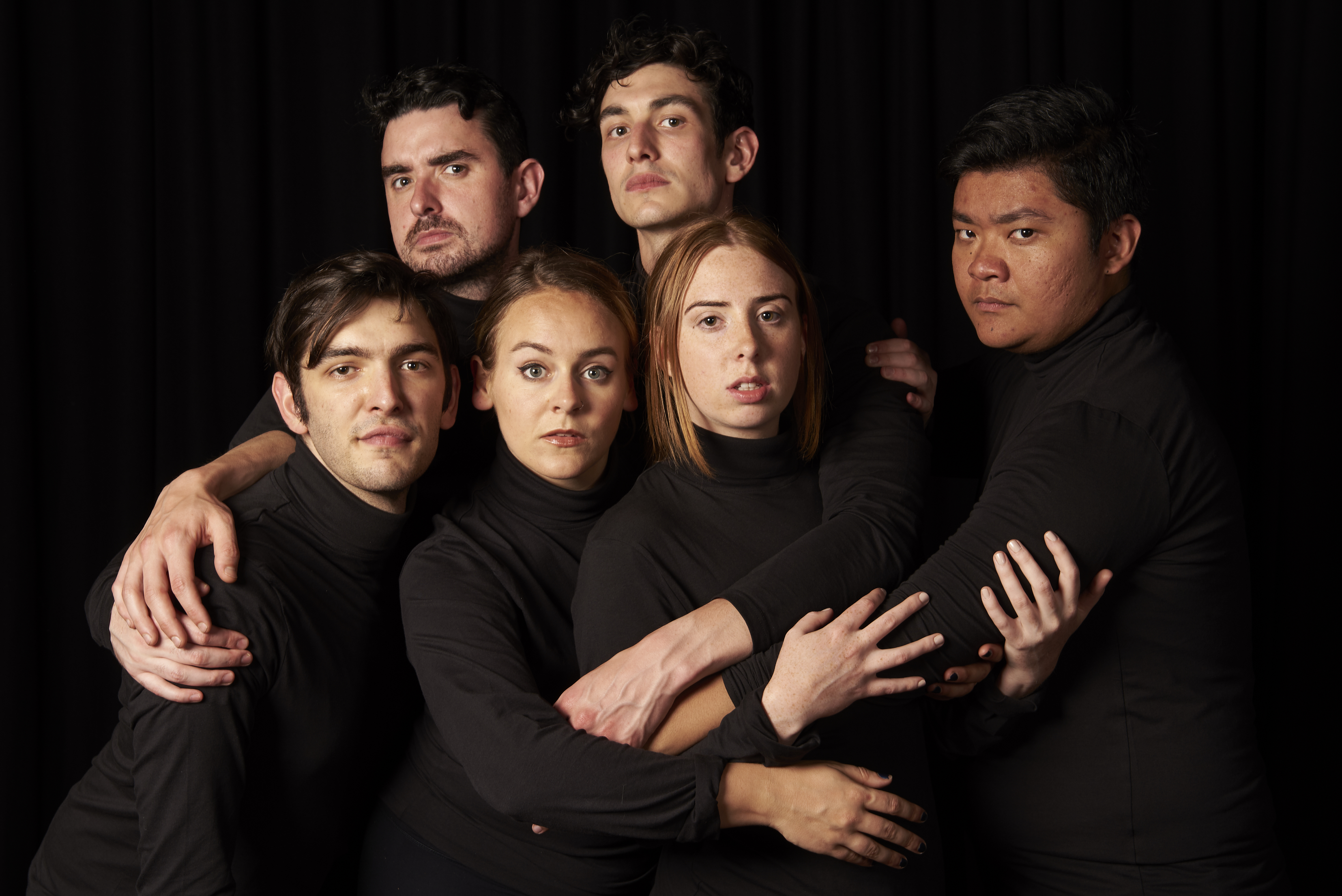 Hold on a minute, I’m experiencing some Deja Vu Du…

Even the Victorian Avant-garde Artists Society (VAGAS) did not know what they were getting themselves in for. The six-man-show was inspired by the audience and improvised by the artists on stage. Contrary to what the name suggests, Deja Vu Du was everything we did not expect it to be. Dumb Princesses, evil Apothecary’s, and picturesque Mexican beaches (FYI they mix magnificent cocktails there).

A picture of a mystical room with tarot cards and frog eyes was painted. There an extroverted clairvoyant sporting a Jersey accent was meddling with her co-dependant 40-year-old son’s future. Upon reading the tarot cards she declared “it’s never too late to be a mumma’s boy…”

The performers pushed and pulled the show into all different directions as the crowd was tumbling over in laughter. The story unfolded before our very eyes. The apothecary’s deliberated their dream of throwing food at people from the local KFC. All while adding more goth bladder into the potion. Standard Thursday night, if you ask me.

The second half of the show swiftly incorporated each story plot as apothecary’s poisoned a banquet guest, tarot cards saved the King and we learnt that ‘there is nothing funnier than having dumb children’. Parents, would you agree or disagree on this one?

Held at Tasma Terrace, the show was a full house filled with flaming energy. This is a show where the characters come alive on stage and the script is written right before your very eyes. The Victorian Avant-garde Artists Society stirred the cauldron and delivered a potion of mystery, history and sophistry.

On a side note, the King is fine, for anyone that panicked.

River Murray Whisky On Top Of The World: Fleurieu Distillery Toast of SA 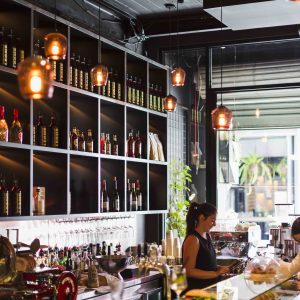 I’m over pomp and fluff. When I go out, I want authenticity and uncomplicated flavours. And I’ve found that in Bar Carlo....
© Onya Magazine 2009 - 2021
Back to top