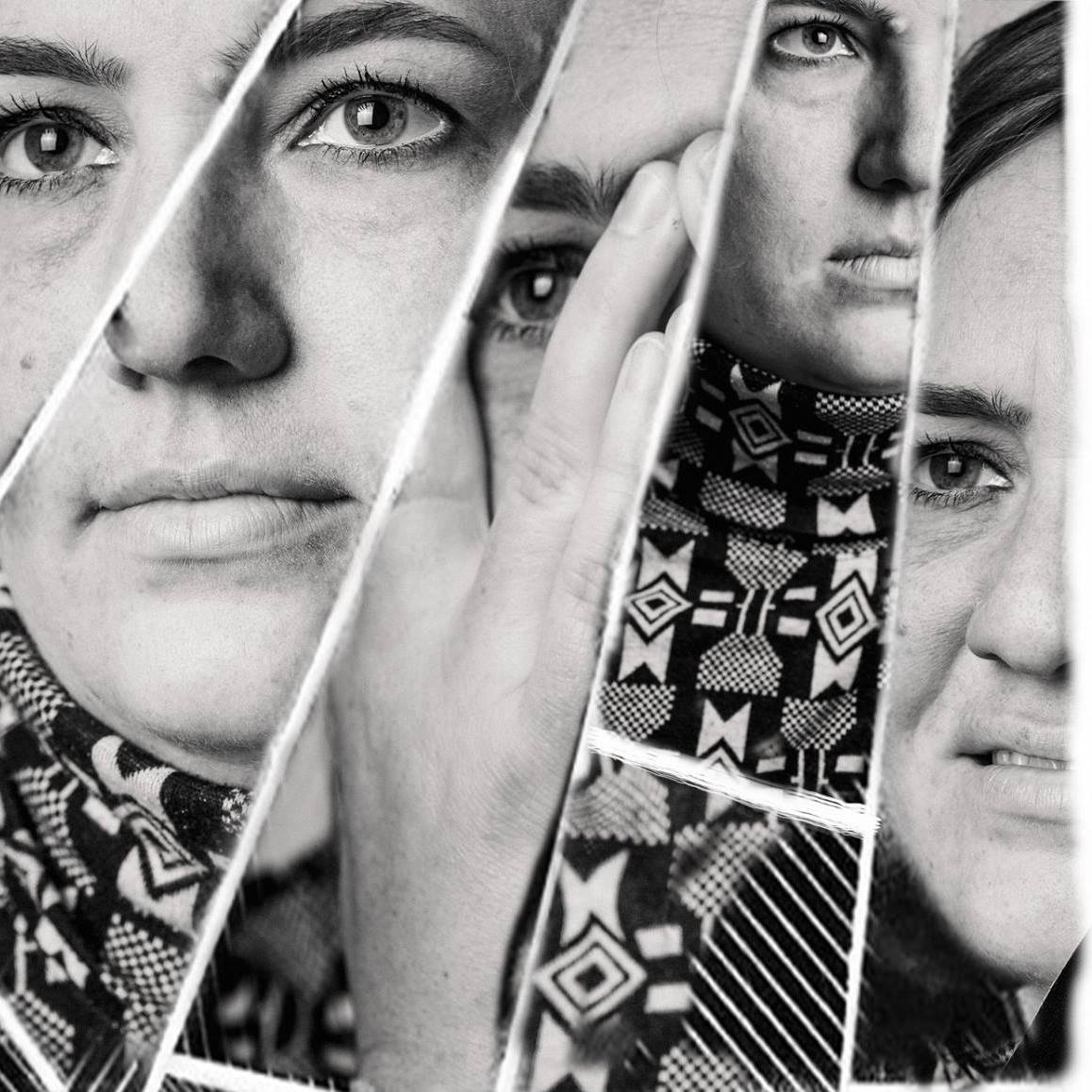 Meet Alice. Alice is a proud feminist. Alice also has a catastrophic Uber rating of 3.4. Alice’s family is often referred to as strange. It must be true only because ‘you can’t self proclaim strange’. Perhaps it had something to do with her mum making up political slogans on billboards. Like mother like daughter, girlfriend did not hold back. Everything you never thought, was said. Alice’s no filter approach was welcomed with laughter. The touch of crude humour brought out the best in both Alice and her audience.

The location of the show at the Tasma Terrace felt very appropriate to the context. The headquarters of the National Trust of Victoria, seemed a comical location for a show overflowing with political incorrectness.

An intellectually stimulating and no filter performance, Alice will make you feel like you’ve known her for years. Check Alice out at the Tasma Terrace to find out more on what not to do in an Uber.

Planting The Seed: Say Hello To Your Non-Alcoholic New BFF 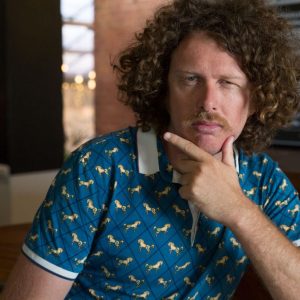 What happens when you cross a Bad Boy with a Contiki Adventure? One big joke.   The funniest thing in town is here...
© Onya Magazine 2009 - 2021
Back to top