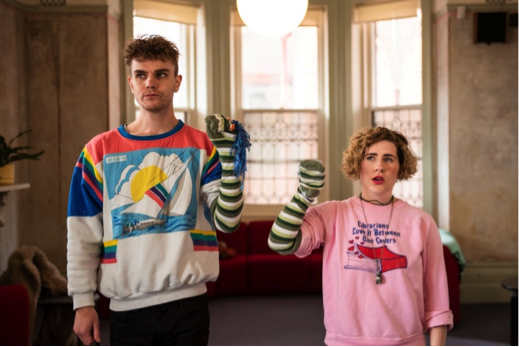 At no point when I arrived at Siteworks in Brunswick to see Blood Is Thicker Than Hummus, did I anticipate having to fold a character’s lingerie. But therein lies the magic of this Melbourne Fringe Festival show. I knew to leave my assumptions at the door when the greeter marked off my name, patted a paper nametag onto my chest and instructed me: “For tonight, you are Maddy”.

Milling around the former primary school, it seemed the crowd was waiting for the previous session to conclude. I was roused out of this assumption by a hurried, breathless voice behind me, conversing with different members of the audience. Suddenly she was next to me: “Oh my gosh, Maddy? How are you?!” She was talking directly to me; the fourth wall had been broken. As the girl, whose name I soon learnt was Penelope, made her way through the crowd it became clear that the audience were extended family and friends invited for a dinner party. In response to her rapping on the glass panel, Penelope’s mother Pamela, complete with purple curlers, opened the door with an exasperated sigh and ushered everyone inside.

Stepping over the threshold, audience members were transported into another decade with 1980’s décor, furniture and clothing choices. Watching the Interaction between mother and daughter brought to mind ABC’s Kath and Kim. Despite being dinner guests, the audience members were soon put to work: directed to cook dinner, set the table or clean the house. After folding the laundry, introducing myself to Penelope and hugging her stuffed giraffe, everyone was encouraged to gather by the couch for a family photo. 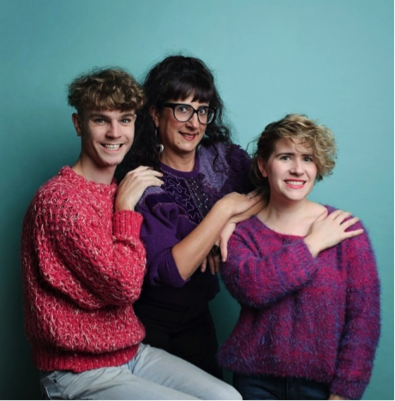 A peaceful family dinner ensued, right? Wrong! When Patrick Parker, Penelope’s twin brother arrived, it was clear the source of conflict had entered the room. The siblings have not spoken in five years but were brought together on this night for the sake of their mother, after their father passed away five months ago.

The college-aged twins revert to the maturity level their primary school days when they start hurling insults across the table at each other, whether about Patrick’s hair, disrespect to the family name or Penelope’s over-the-top activism and veganism. Just as the audience are ready to relax and become mere spectators to the sibling rivalry, a character would comment to an audience member, attempting to get them on-side. Again reminiscent of Kath and Kim, a visibly embarrassed Pamela reacted to her children bickering in front of guests, by oversharing (particularly about her sex life) and the retelling of familial memories.

The house is a character in and of itself with props and décor so specific, personal and well though through that it was easy not to notice the detail until your attention was directed to it as part of plot development. For example, as a reminder to her children of the expected standards of behaviour, Pamela pointed out quotes from their eccentric late father which had been framed and hung on the wall.

As Pamela continues to down her bottle of alcohol, she orders Auntie May’s ashes be placed on the table as a centrepiece, the most disconcerting request of the night. Pamela then attempts to quell her children’s fighting by refusing to serve dinner until such time as Patrick and Penelope can exhibit kindness and good manners. In the meantime, audience members were served Kool-Aid, peanuts and of course, hummus.

Insincere politeness not fooling their matriarch, and sibling conflict reaching boiling point, Pamela ordered her children to separate ‘naughty corners’, with a backdrop of stifled nervous giggles from the audience.

Several minutes passed and Pamela announced it was time for the second stage of the disciplinary process. This stage was a tradition equally dreaded by the siblings and it soon became clear why: donning sock puppets the siblings performed an original ‘I’m sorry’ song, much to the delight of their mother.

It is at the end of this song that the show begins to feel rushed. For a show that invests so much time in ensuring the audience understands the level of resentment that exists between the family members, the loose ends seem to be tied up a little too neatly. There were a lot of themes mentioned as a sidenote that would be interesting to explore in a longer form.

One moment Penelope and Patrick despised each other, the next they were dancing together to Hall & Oats ‘You Make My Dreams Come True’ and inviting audience members to join as the lounge room was transformed into a dance floor. How the relationship went from contempt to fondness so quickly is still unclear but upon leaving the venue, I had such a feeling of warmth that it almost doesn’t matter. Every show I attend henceforth will be missing something if it doesn’t conclude with a group dance to a 1980s classic.

Blood is Thicker than Hummus is presented by Little Dirt Path, an interactive theatre company fromPierce Hessling and Catherine Holder. Special mention to Melinda Wylie for her hilarious portrayal as the gossipy mother and ineffective disciplinarian trying desperately to keep up appearances.

How To Design And Fit Your Own Kitchen 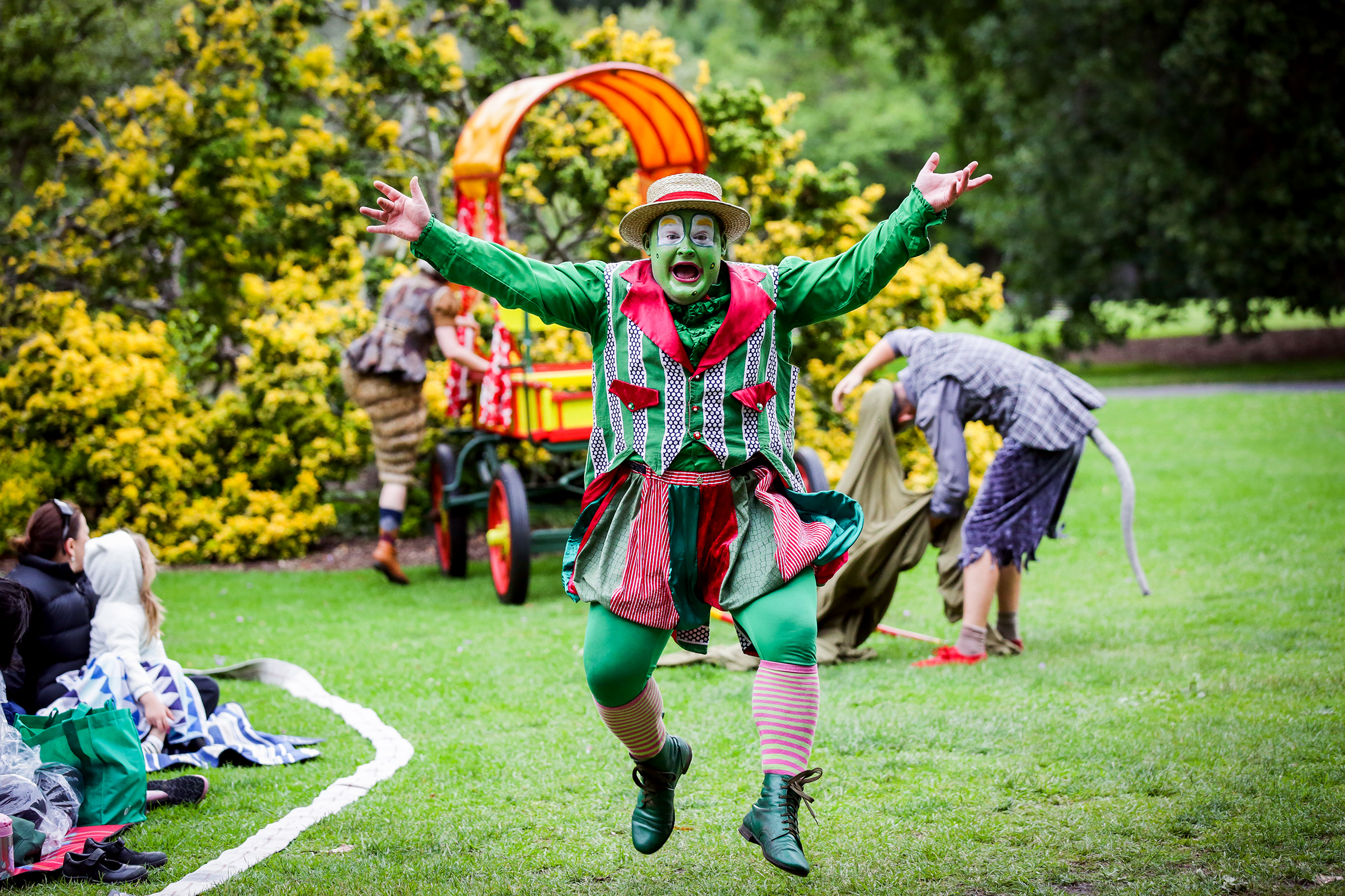 The Wind In The Willows Returns For The Summer School Holidays 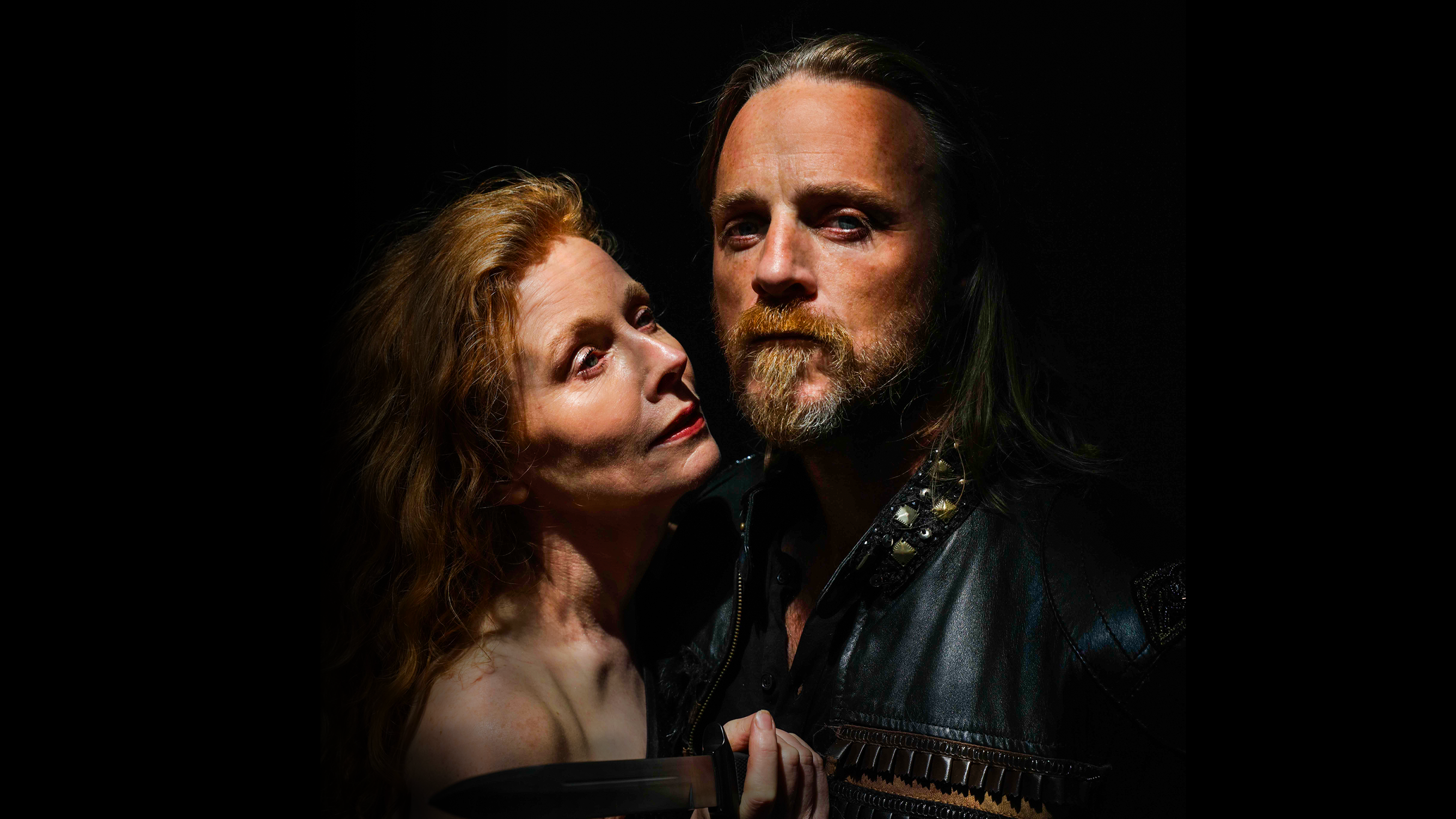 Dark Magic And Mind Games Take The Stage: Macbeth Returns To The Gardens 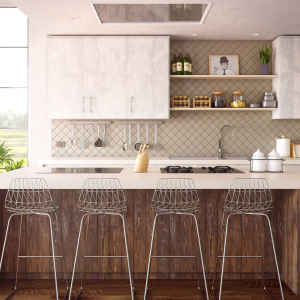 How To Design And Fit Your Own Kitchen

Kitchens are the heart of a modern home, but when the time comes to replace them, it can be a costly project. Although...
© Onya Magazine 2009 - 2020
Back to top