Disclaimer: Eric The Third is the only show in Scott Gooding’s Eric comedy trilogy I have seen. Perhaps I would have experienced less confusion had I experienced the previous instalments.

Eric The Third is a one-man-sketch show where twenty characters are brought to life by a man in a suit and sneakers.

The show collects sketches from award-winning writers (Hannah Donnelly, Ben Ellis, Georgina Harriss, Eva Grace Mullaley, Morgan Rose, Rob Reid, Davey Thompson, Emilie Collyer and Scott Brennan) and touches on their diverse experiences of different cultures, various backgrounds and life experiences. The show is a product of the current socially aware climate with a reference to Peter Dutton’s personal diaries, a person thanking their BYBBG at their birthday (a reference to today’s modern family), and a phone call where Adam talks to God and is accused of ‘mansplaining’ a term which gained prominence in the current wave of feminism. Other sketches included the love between a man and his puppet, talking on a mobile phone at a nightclub, and a recurring radio-announcer talking about current events.

Whether or not the show should be recommended to others depends on what one is seeking as an audience member. In a 2014 interview with AussieTheatre.com, Gooding’s moral stance is that no subject is off-limits because it is the framing of the joke that matters: “My first response when we write things that may be of a more sensitive nature, or a “hot” topic is “Is the joke funny?” He believes the criteria for a joke which may be on the edges of good taste is that it must target people in power, a systemic issue, or a “pervasive problem” in modern culture, and to pay the show its due, it does choose its targets carefully. However, references to the abuse rife in the Catholic Church seemed ill-judged and unnecessary. In the last sketch, there was a (somewhat clumsy) attempt to bring all characters together and when the show ended with Scott Gooding’s daggy dad dancing to Taylor Swift’s ‘22’, I was left unsure of how I felt and whether I had enjoyed the show. However, it has stayed with me, with my brain desperately trying to make more sense of how the sketches fit together. But for many, that’s precisely the point of theatre – to make you think. So, for that congratulations are in order. 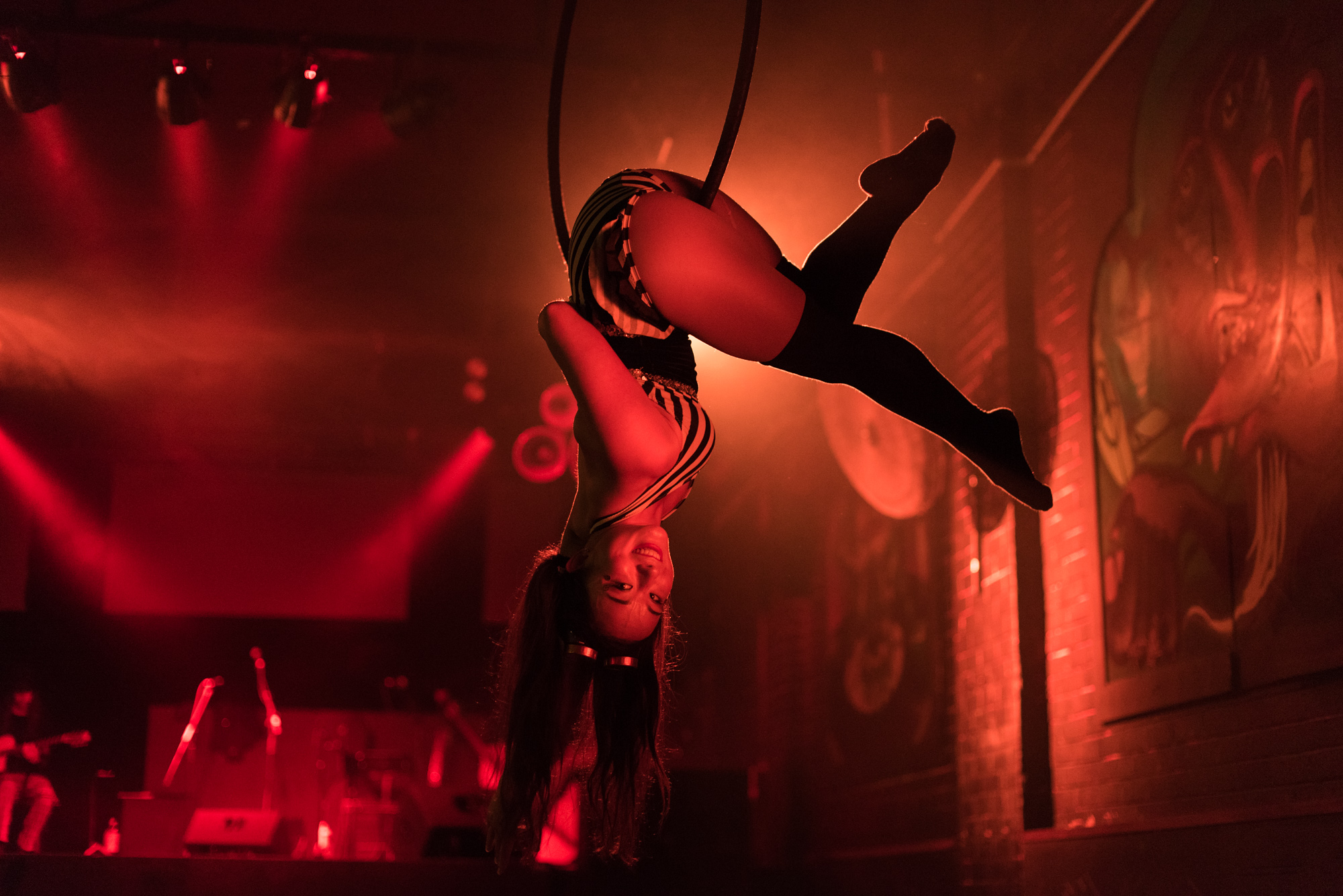 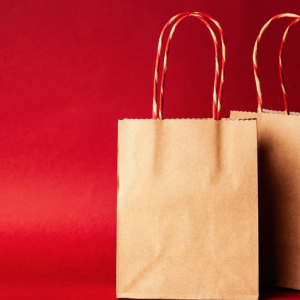 Never underestimate the power of good packaging. A lot of people say there’s nothing more satisfying like a neat Met Pet package...
© Onya Magazine 2009 - 2021
Back to top