To say I was excited to see Cirque du Soleil’s new circus show, Totem, would be a gross understatement.

To say Cirque du Soleil’s new show is ‘good’, ‘great’ or even ‘fantastic’ would be a bigger understatement.

Because it’s not good, great or fantastic.

Cirque du Soleil’s Totem is like the circus on steroids. After a sold nine hours sleep. And a double espresso shot. With a cherry on top.

Totem, the company’s 27th show since its birth in 1984, tells the story of the evolution of mankind, from its amphibian beginnings to its discovery of science, and its ultimate desire to fly. 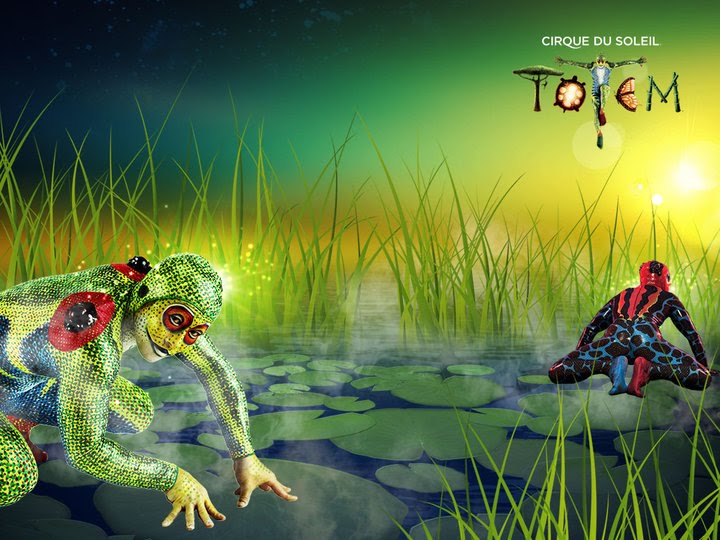 The show draws its inspiration from various cultures, races and stages in time, illustrating the rich diversity of the human species and its extraordinary evolutionary progress. In addition, Totem pays tribute to several of mankind’s founding myths and folklore— placing the show in the often uncharted territory between science and legend.

Totem transports its audience into another realm, a realm interwoven with— and yet so far removed from—the everyday world that we know. The shows performers display matchless talent and pure artistic skill, combining breathtaking acrobatics with dance and comedy, while highlighting the seemingly limitless capacities of the human body.

Opening last Wednesday, the show takes place under the Big Top at Melbourne’s Flemington Racecourse and sticks around until late March, before touring the country. Tickets are available via the Cirque du Soleil website.

Visually delightful and wholly captivating, Totem is a remarkable theatrical performance that should absolutely not be missed.

From English Rose to Bronzed Goddess: Get Your Glow On in Two Minutes

Totally agree — I was blown away. Spoiled for life now!

Accidentally found this post. And so many memories appeared in my head… The show was absolutely amazing. I felt like a child. I wish I had more experience like this! 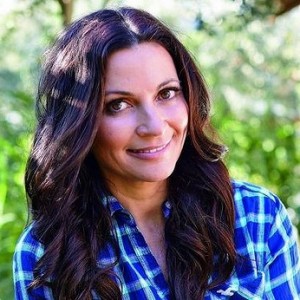 I sat with Eat Clean, Green And Vegetarian with great anticipation, wondering if this may just be another cookbook…...
© Onya Magazine 2009 - 2021
Back to top