Hours of dancing. Men in tights. Romance. Classic music. And comedy. Except the jokes have no words and the story is told in movements.

It’s not everyone’s idea of a great night out. But if you’ve never been before, why not consider it instead of going to a bar or a club… again?

At least, this was my reasoning for buying tickets to Don Quixote, performed by the Imperial Russian Ballet Company at St Kilda’s Palais Theatre earlier last month.

At the time, ‘Don Quixote’ was a name I’d vaguely heard of but couldn’t pronounce; and ‘ballet’ was an activity associated with opera and polo – you know, leisure pursuits for the social elite.

So my initial thoughts? No. Way.

But then I began to consider it. After all, why not? Tickets were half price (at $58 for ‘last minute’ seats) and, good or bad, the evening would be a change of scenery.

I had my doubts, of course. The first crept in on the night, when I found myself seated behind a tall, restless individual. He and I spent a lot of the first act caught up in our own dance of head bops and body tilts: he went left, I went right, and on it went. I shudder to think how far back behind us that might have stretched on for.

My second doubt came when I focused on the storyline – or tried to, at least. From what I could see, this ‘Don Quixote’ character was a knight who went to market, met two lovebirds and helped them flee the local butcher.

Although, two seats down, a couple swore it was all about a man who went to war, became injured and had a dream.

It was amazing how many variations of Don Quixote were floating through the theatre – and it took until the second act for me to realise the storyline was largely unimportant. The dancing was, after all, the heart of the night – and the dancing was incredible. 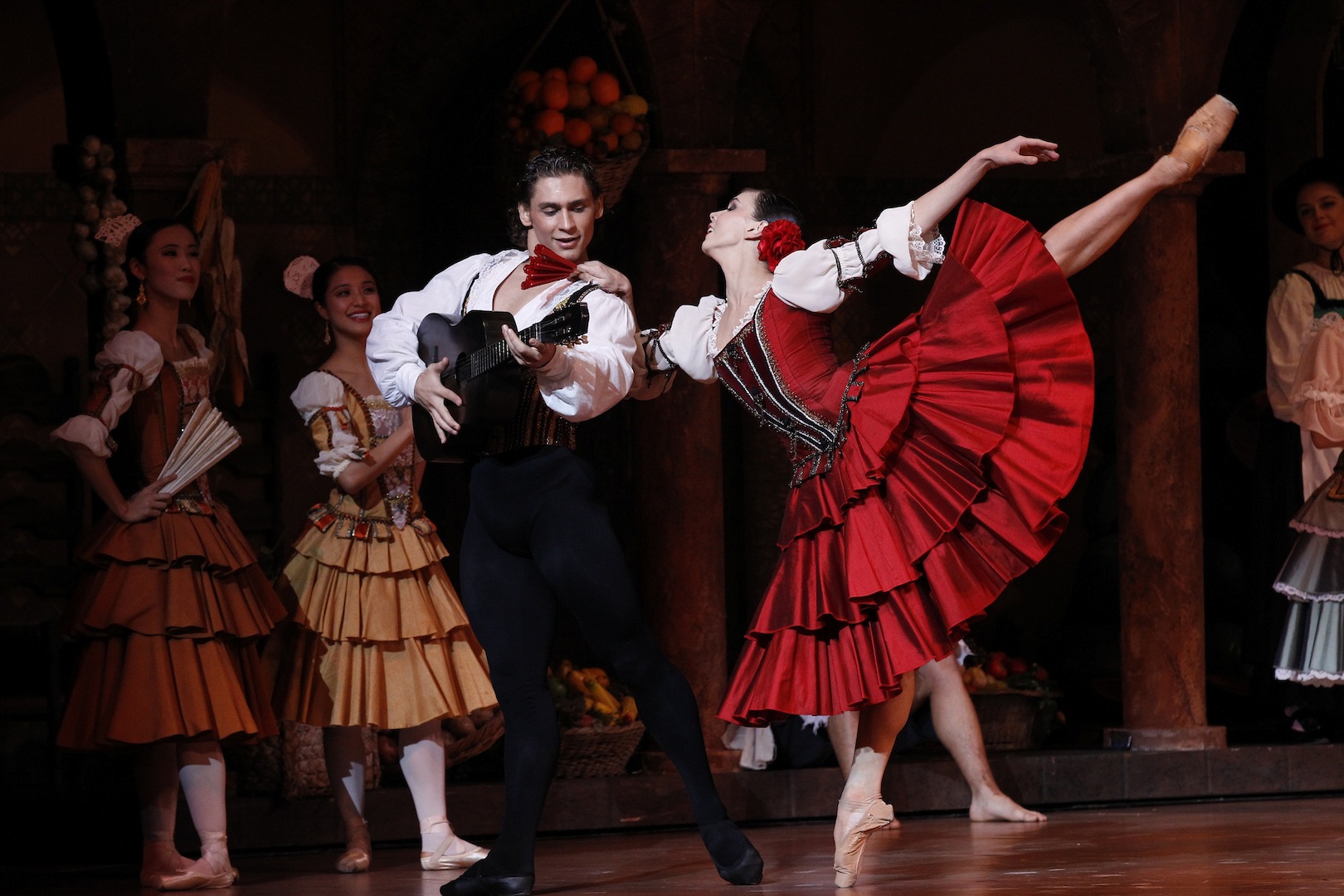 In a combination of strength and grace, skill and balance, the dancers kept the stage alive for the duration of the performance. For about two hours, music and movement transformed that small area of space into another world.

If you’re looking for something different to do in Melbourne, try the ballet. In my opinion, it offers novelty, entertainment, talent and atmosphere; though I must admit, it is not something I found emotionally engaging – such as I might a film or novel.

If you are considering it, here are some tips:

Read up on the storyline before you go. You might not be able to follow it anyway, but at least you will have some idea of what’s going on.

Don’t focus on trying to understand the story if you can’t. Because the dancing is amazing – and, really, isn’t that what you’re there for anyway?

Sign up to a ticketing mailing list, such as tix.com.au. If you don’t want to pay full-price for your tickets, and aren’t fussed when you go or what you see, you can enjoy the experience for a fraction of the price.

Combine the show with a meal beforehand. No one wants to sit through three acts of dancing, no matter talented, on an empty stomach. Although you can buy snacks to eat during the show, most theatres around Melbourne have a variety of restaurants within walking distance.

Go with a group. Aside from the obvious social benefits, you can play musical chairs between acts if you find yourself seated behind any tall, restless individuals.

Adelaide Chefs Head To The Hills To Forage Ingredients 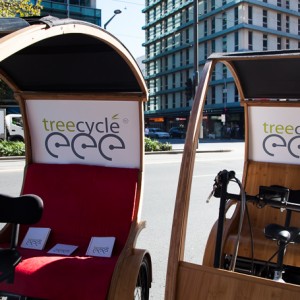 A fleet of 50 tricyles could be transporting people around Adelaide for free before the end of year, writes John Merriman.  Shanghai-based...
© Onya Magazine 2009 - 2021
Back to top