Boy Out Of The Country 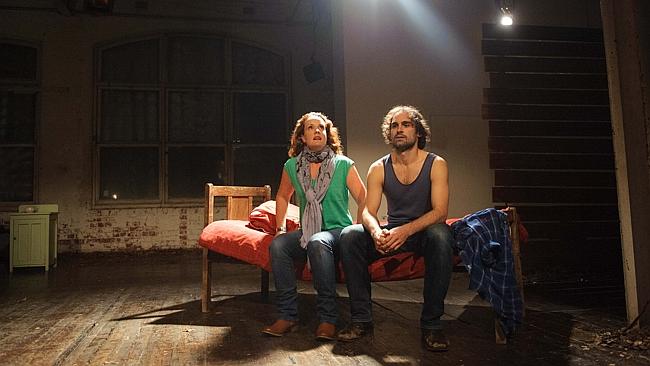 For God’s sake… Why?

I have to admit that, sitting in the audience and hearing this opening, I wasn’t sure what to expect with Larrikin Ensemble Theatre’s ‘Boy out of the Country’.

I wouldn’t have been surprised had someone burst out with “Stella!” at that point, wrenching the audience from pre-show whispering to emotional turmoil. But if there’s one thing I’ve taken away from this experience, it’s to leave the expectations at home.

‘Boy out of the Country’, written by award winning poet and playwright Felix Nobis, is currently premiering at Melbourne’s fortyfivedownstairs. On the surface, it follows the story of a brother returning to his country town after seven years absence, to find the home he remembers nearly gone and his family embracing the change.

A combination of subtle humour and rough language showcases country-town Australia in a highly entertaining light. However, the play is no carefree comedy. Its clever use of humour paves the way for a confronting, at times poignant exploration into what it means to be family, to own land – and to lose it.

It’s hard to believe that five actors, one guitarist, a few chairs, a table and a bed could transform a room into a small outback town with a long memory. ‘Boy out of the Country’ does so with ease, inviting viewers to experience a side of Australian culture foreign to many city-dwellers – yet one surprisingly easy to relate to.

And while the actors bring the play to life, one other feature of the script provides a whole new layer of complexity.

It is written in poetic verse.

Admittedly, this revelation may turn some people off at first – those who remember struggling through Shakespeare in high school, who have cast poetry into the pile of lost causes. For these people, I recommend you remember my earlier advice: leave the expectations at home.

The poetry is subtle and the language everyday, blending in so well it could almost pass undetected – except that it gives the story a certain rhythm; a melodic undertone quite satisfying to listen to. ‘Boy out of the Country’ certainly shows that, when used well, poetry can be powerful in enhancing the way theatre is experienced.

Unpredictable and thought-provoking, ‘Boy out of the Country’ is definitely the show to see if you are planning a night out over the next few weeks, and looking for something a little out of the ordinary.

The play will be showing until December 8 at fortyfivedownstairs in Flinders Lane. Click here  for more information. 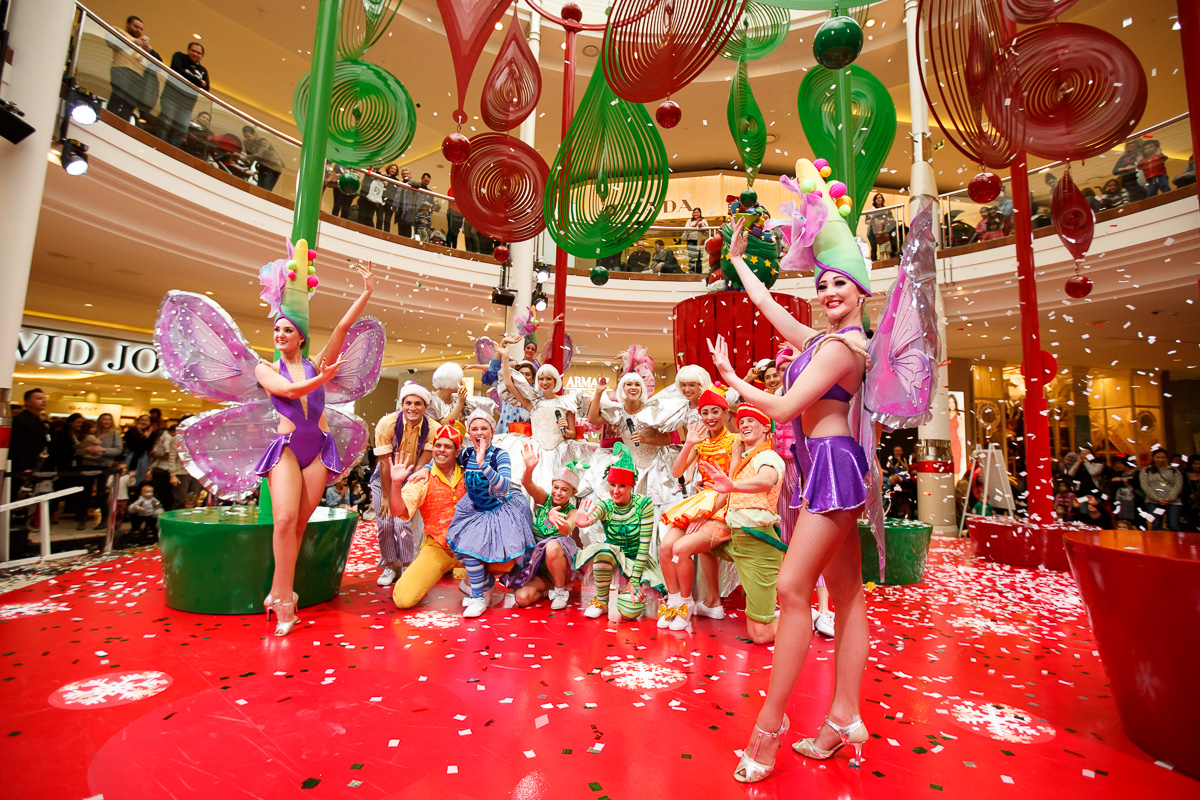 Chadstone has for the first time brought the spirit of Christmas to life with an augmented reality Christmas experience...
© Onya Magazine 2009 - 2021
Back to top