All The Right Moves: National Institue of Circus Arts 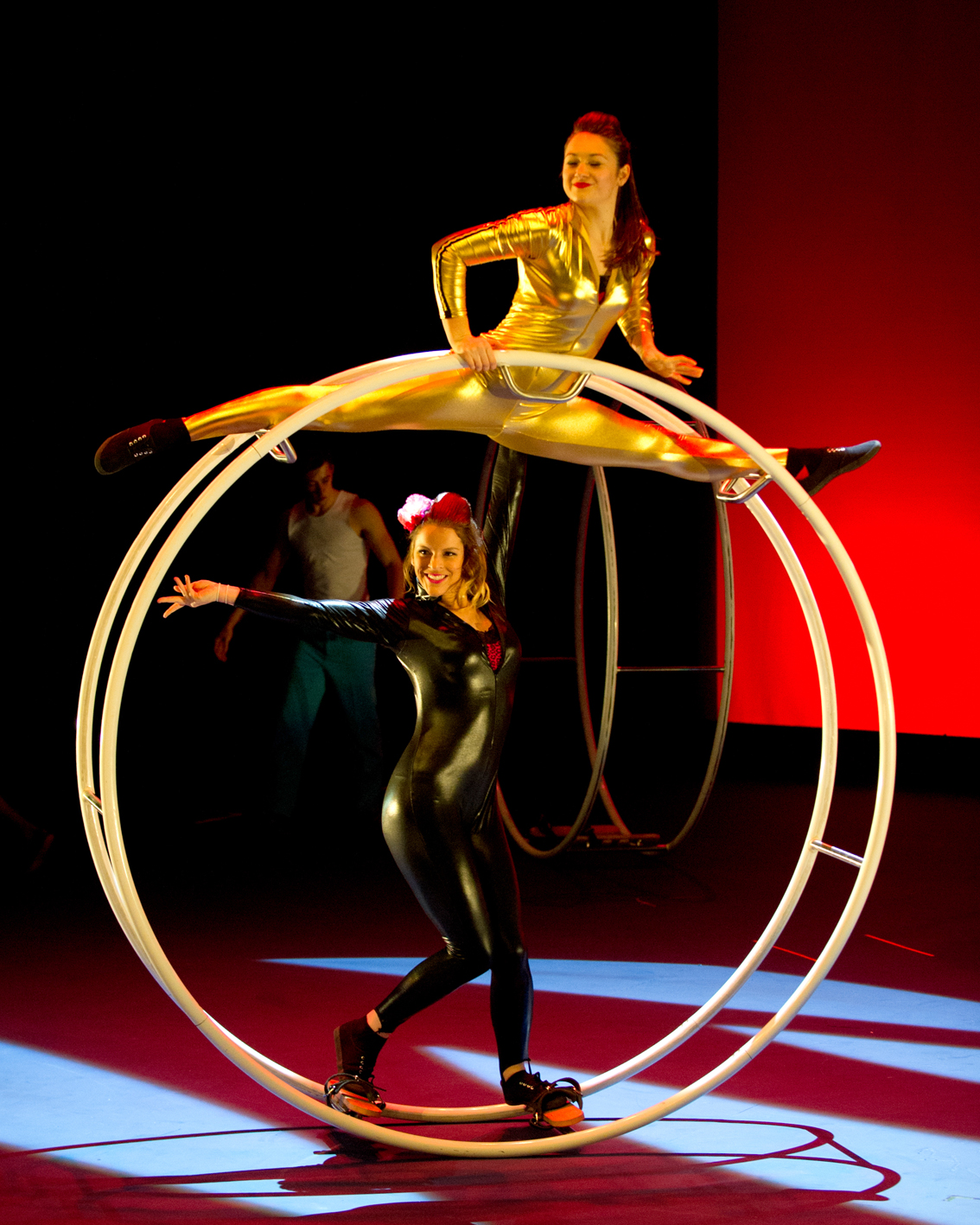 It was a diverse crowd that gathered in the National Institute of Circus Arts’ foyer for the opening performance of ‘One False Move’. The invitation had called for ‘film noir’ style dress, and plenty of femme fatales and dark overcoats could be spied amongst the audience. Classic film noir films including Casablanca were projected on large screens and all the ushers dressed for the part.

In the theatre, the stage was large and dark, with scaffolding and poles acting as part of the set. The show, entirely performed by second year students, showcases the skills they have picked up so far during their studies. From the very start, I was impressed. 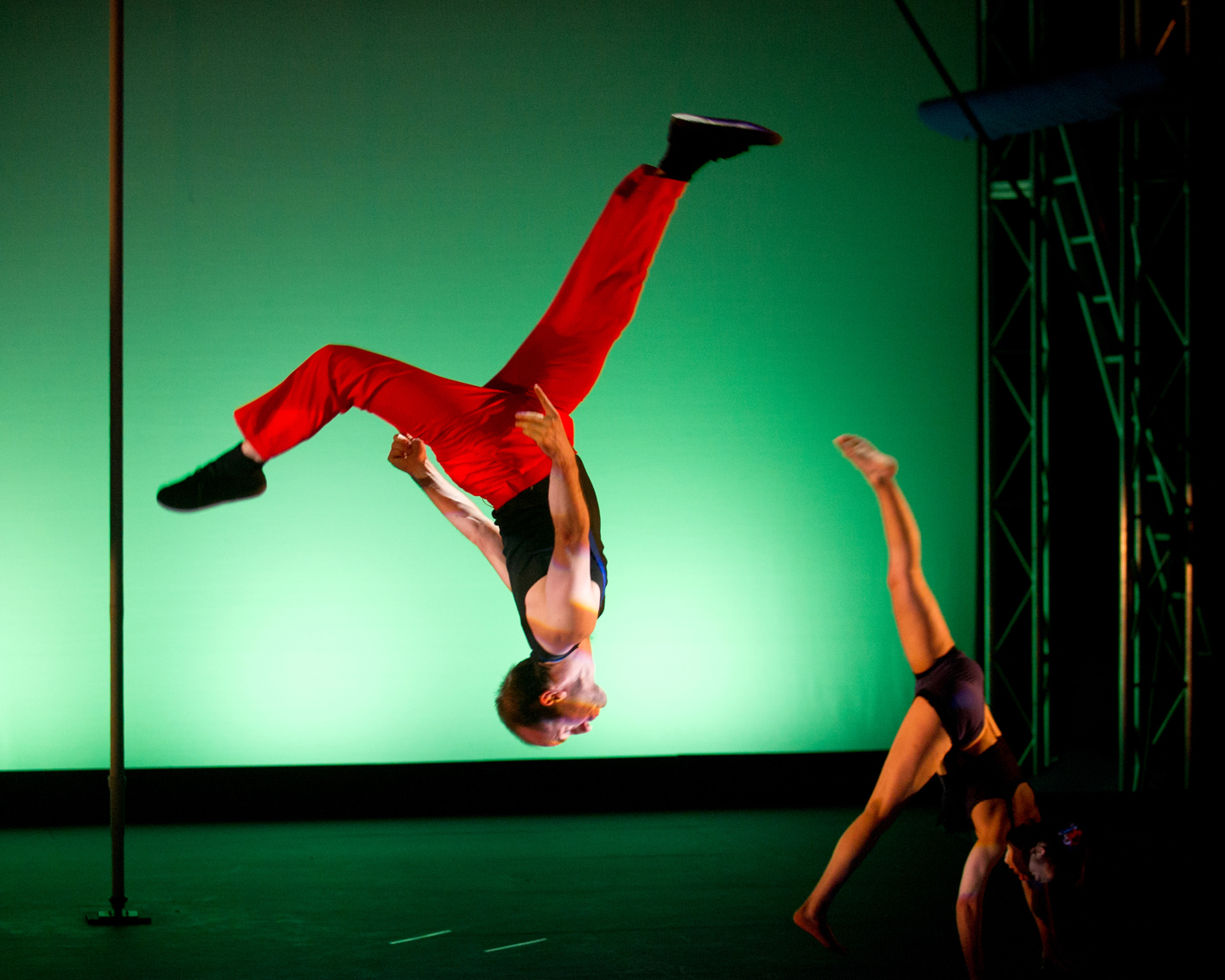 The show opens with a sinister cover of Cher’s Bang Bang (My Baby Shot Me Down), immediately introducing the film noir theme threaded throughout and repeatedly referenced with gang scenes and dramatic gunshots. A combination of theatre, dance, circus tricks and live music create a multi-layered and varied performance. While it’s clear that some of the performers already have their speciality, each is involved in a large range of acts, from singing, playing musical instruments to teetering on a tightrope. The diverse range of acts are engaging and run for the right length of time, although some you feel you could watch all day. There are some of the traditional ‘circus’ tricks – a comic ‘clown’ with incredible balancing skills involving balls and eggs and an almost unbelievable display of contortionism, contrasted with the grace of the dance and acrobatics and the fast-paced action of the ensemble acts. Many of the acts are performed to such a high standard that they could all be highlights in themselves.

‘One False Move’ strikes the perfect balance between showing off incredible talent and entertaining the audience. Comic relief is provided after some of the most impressive (and no doubt challenging) acts in the form of “film bites”. A highlight of this is the three “old women” in nighties, eagerly watching the film from the sidelines while munching on popcorn. Props are used cleverly – one of my favourite acts involved magical moving boxes, which had a comedy of errors feel about it – people and objects were replaced, causing mass confusion and roaring laughter from the audience. While some acts called for complex sets, it was also refreshing to see how striking a performance could be with minimal distractions and props – a table, a chair or simply a piece of silk dangling from the ceiling. 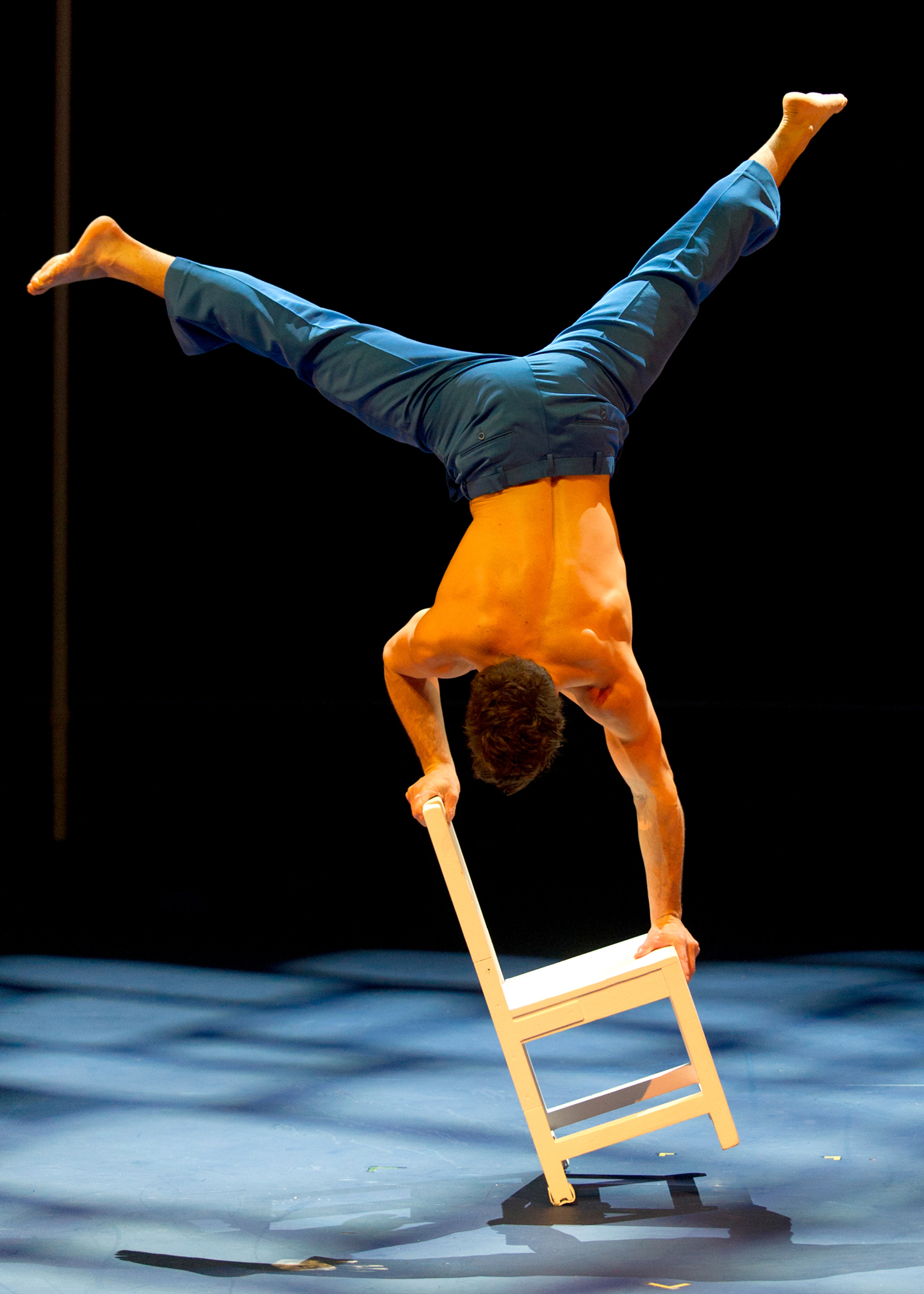 The sheer strength of the students is beyond astounding (especially for someone whose short-lived gymnastics career ended aged 7 when I deemed the beam too high), constantly suspending themselves with one foot and hanging onto each other many metres above the ground.

There were a few moments when things didn’t go quite to plan, but as the professionals that they are, the students simply carried on. This didn’t go unnoticed by the audience, giving them a louder, well-deserved round of applause. 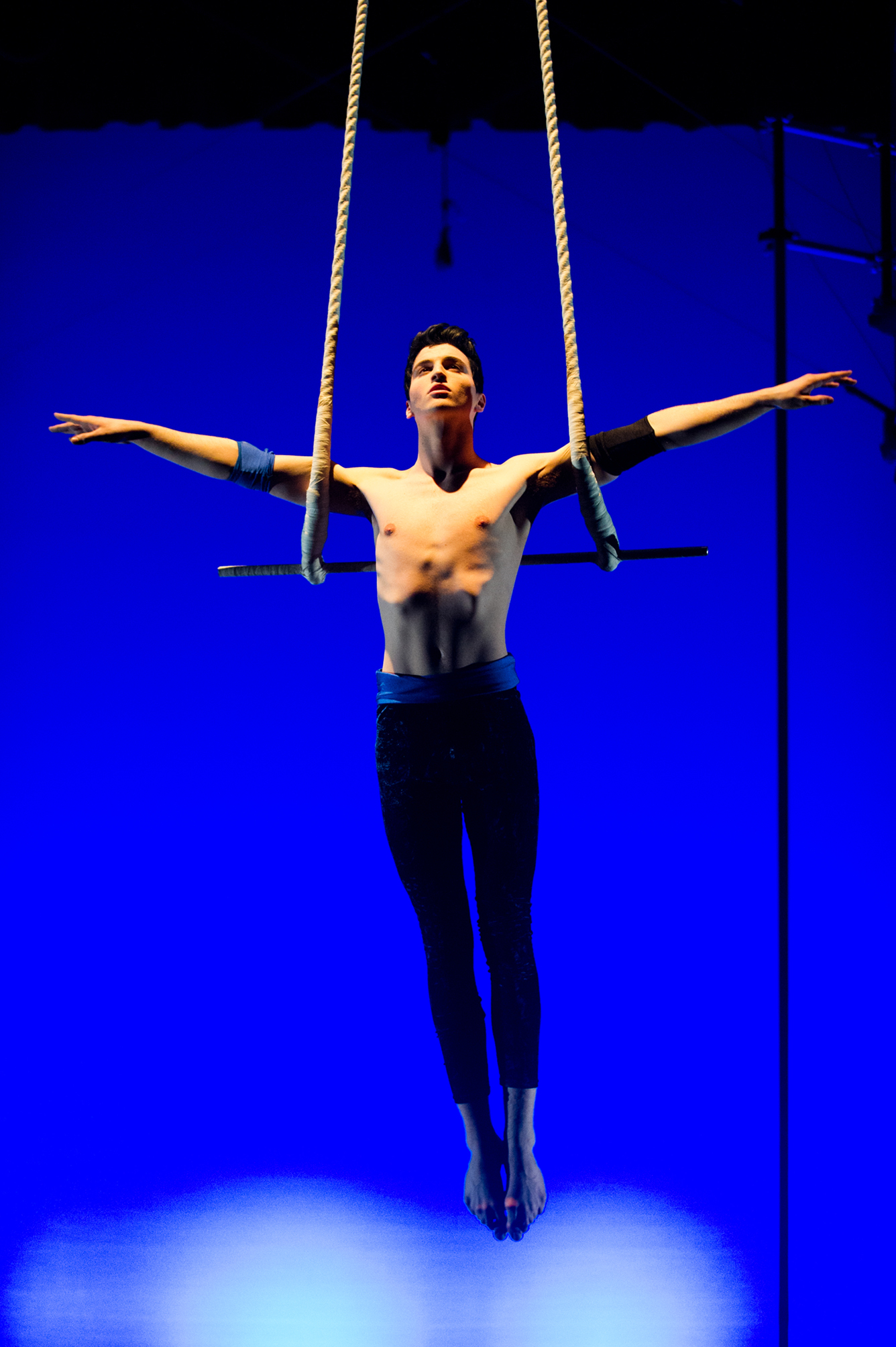 The film noir theme worked well – allowing a consistent link between the different acts but not restricting it to a straight narrative. The costumes reflect this – stockings and minimal clothes for the ladies and gangster attire for the boys. All performers, regardless of gender, display both gracefulness and strength that make them a pleasure to watch.

There are 22 students in all but it’s only when they all come together for the final act that you realise just how many have been involved with the show. The finale finishes the show with a bang (although not a gunshot this time), including the high bar and flying trapeze, daring moves that leaves many audience members holding their breath until feet are seen safely back on the ground. With so many things happening at once, I only wish I had multiple pairs of eyes to see it all.

I leave in awe, as well as with a renewed childhood desire to run away and join the circus. ‘One False Move’ is fresh, modern, fun, high energy and extremely skilful – there’s no doubt that the students will go far in their field.

‘One False Move’ runs until the 29th June with both evening and some matinee performances. 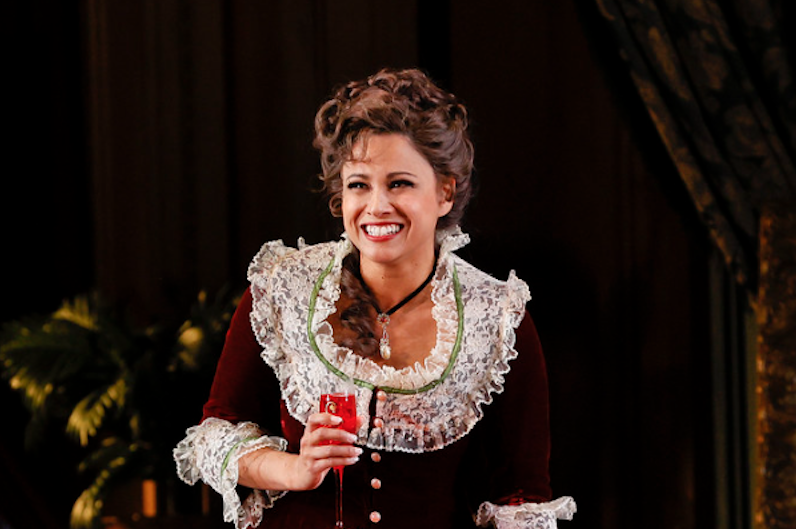 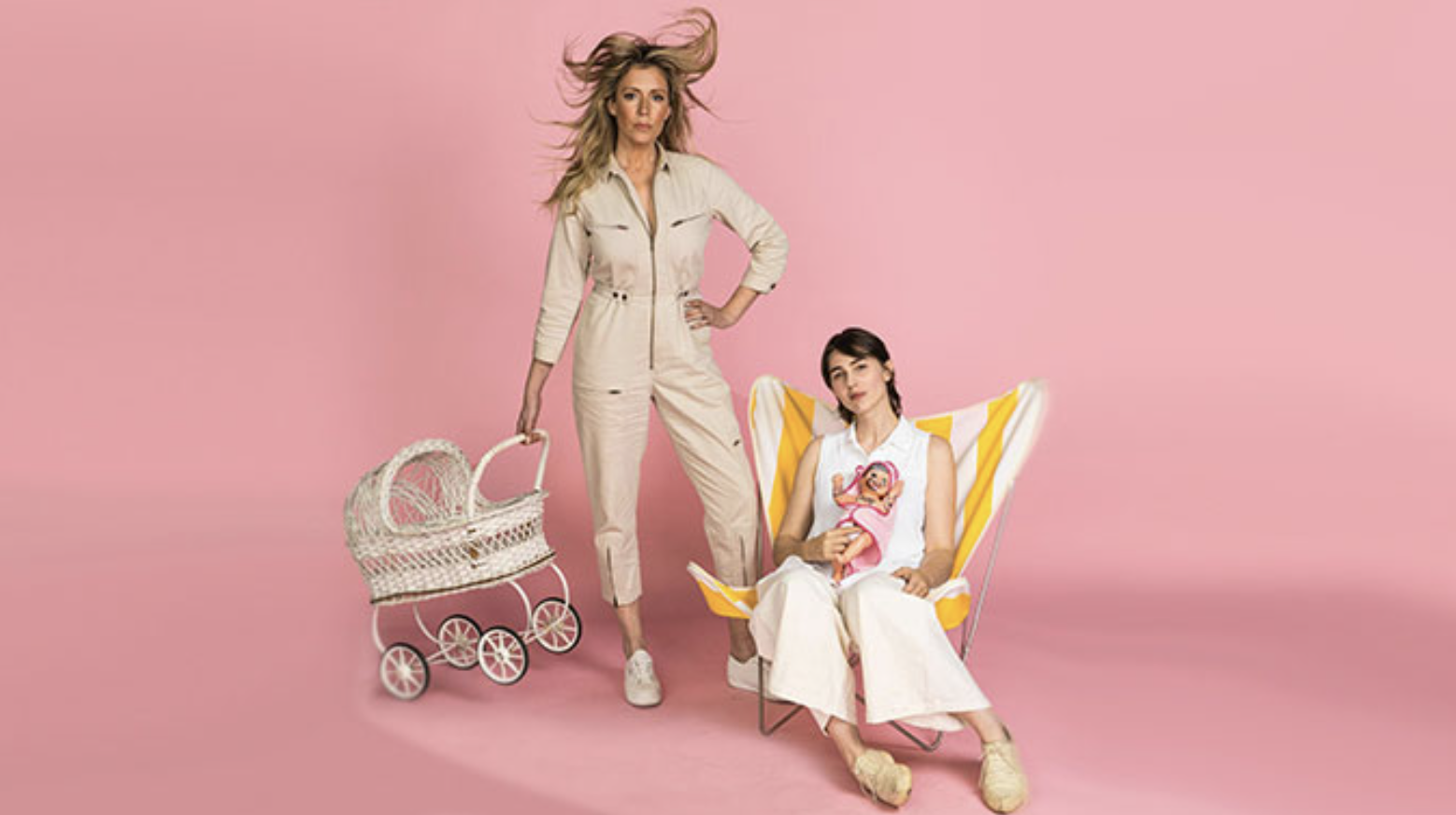 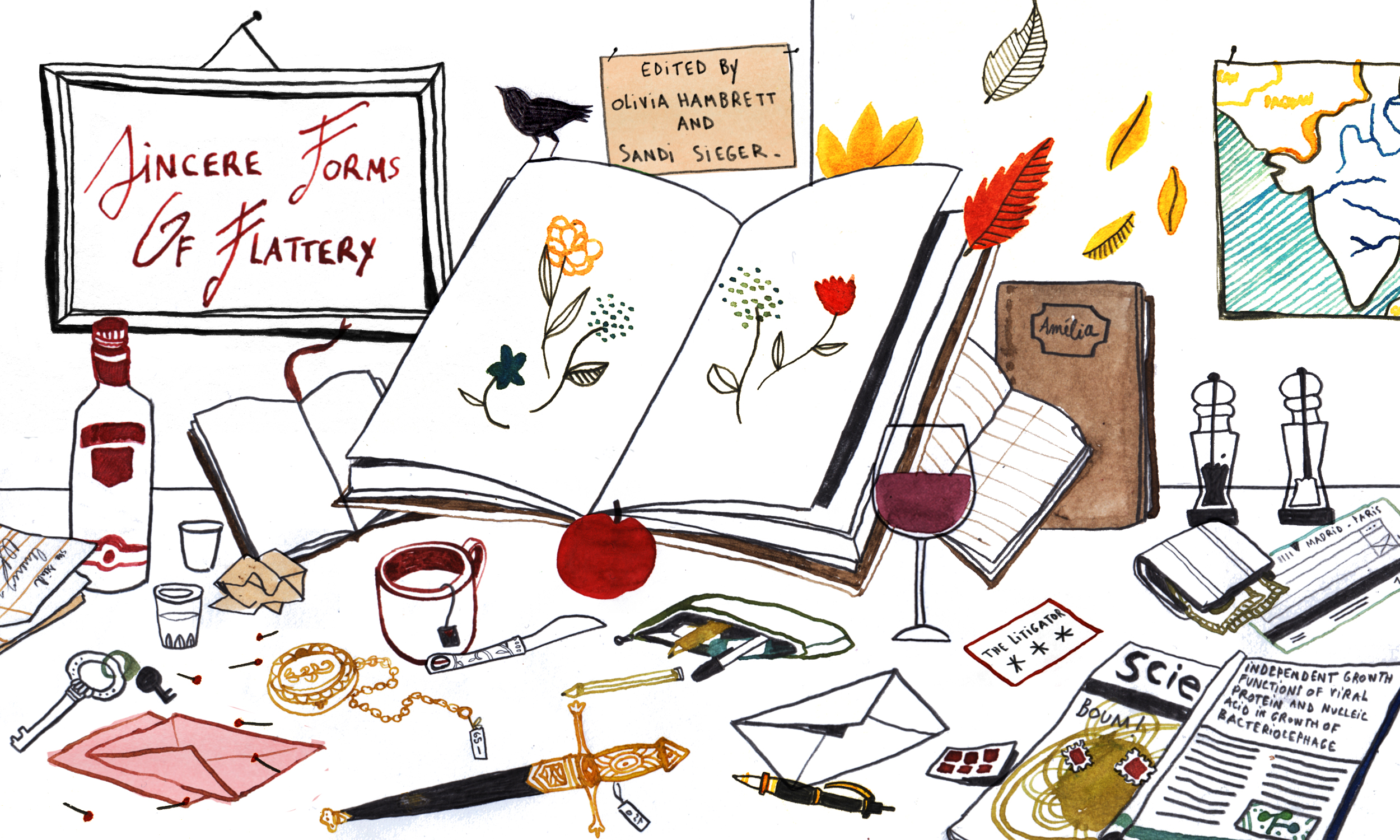 If you are a reader, writer, appreciator of literature and literary greats, lover of the humble written word, then you need to...
© Onya Magazine 2009 - 2021
Back to top