Have you ever hired a video that wasn’t quite right..? The Last Blockbuster on Earth by Scott Limbrick, in store now!

The Melbourne International Comedy Festival (MICF) 2021 has been running across venues, big and small, all over the CBD and all good inner suburbs for the past couple of weeks. If you are yet to see a show, don’t stress, you still have two weeks of hilarity left!

I was booked in to see Australian comedian, Scott Limbrick’s show on the first Saturday night of the festival and I was sure it would be the first of many MICF shows this season. My friends and I decided to grab some dumplings before the 7:30 pm start, assuming that dumplings are a pretty quick feed and that comedy shows surely don’t start bang on time. We shovelled the last of our pan-fried pork dumplings down before hurrying across town to the Nicholas Building on Swanston.

I don’t know if it was the dumplings, the city crowds or the pop up MICF venues lit up in every hidden nook and cranny but I was feeling pretty good and ready for a decent good belly laugh. The directions to the venue were a little confusing but luckily some poor guy had the job of sitting opposite the elevator in the Nicholas Building to flag down any confused-looking comedy-chasers and send them up to the correct floor. I hoped the thrill of running against the clock, through this old heritage building to a random door at the end of an empty, tiled hallway was part of the show because I was already having a ball.

Described as a surreal character odyssey, I didn’t really know what to expect of this comedy show but the word blockbuster made me think of Friday nights in year 8, wandering through the local video hire chain looking for a new release VHS I hadn’t yet seen or maybe my go-to staple: Romy and Michelle’s High School Reunion for the billionth time.

After MICF 2020 was cancelled, Scott accidentally found himself in Perth living with in-laws.

“I never expected my first trip to Perth to result in living with my partner’s family for almost a year!” said Limbrick. “Luckily, lockdowns meant I went deep into my own mind and spoke in strange voices to myself for months on end – the perfect preparation for the comedy festival.”

Scott Limbrick certainly spent his time in lockdown wisely, putting together a clever, engaging and well-produced comedy showcase which he debuted at Perth Fringe World 2021. Limbrick’s solo performance is impressive in skill and dexterity and, yes, it does appear that he spent majority of last year making his way through his teenage VHS collection and doing a fair amount of method acting in front of the mirror.

Limbrick’s high-energy, surreal character sketch show invites you inside a bizarre video store perched atop a mountain, where an enigmatic guide fires up his VCR and introduces you to a hilarious menagerie of strange and broken characters. The Last Blockbuster on Earth is on ode to the old classics we once taped, taped over, hired and then sadly threw out. 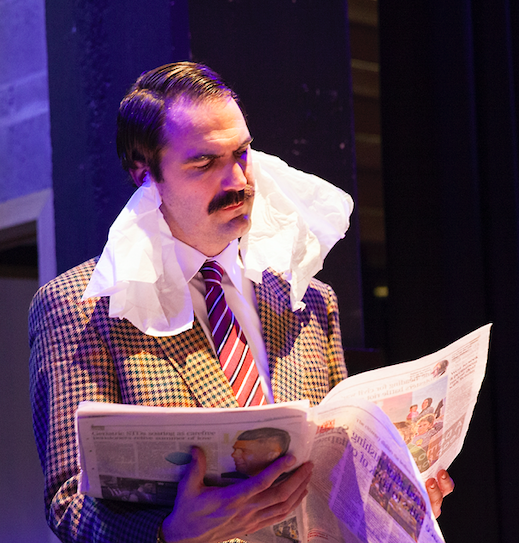 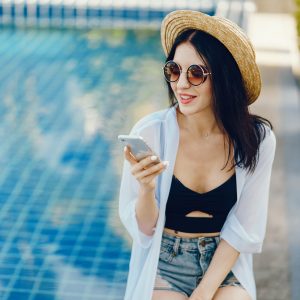 Bitcoin is crypto-monetary . Which means that countries are not able to monitor or use it optimally and promotes monetary...
© Onya Magazine 2009 - 2021
Back to top