MICF: Rob Caruana Made A Literal Splash While ‘Performing Comedy’ 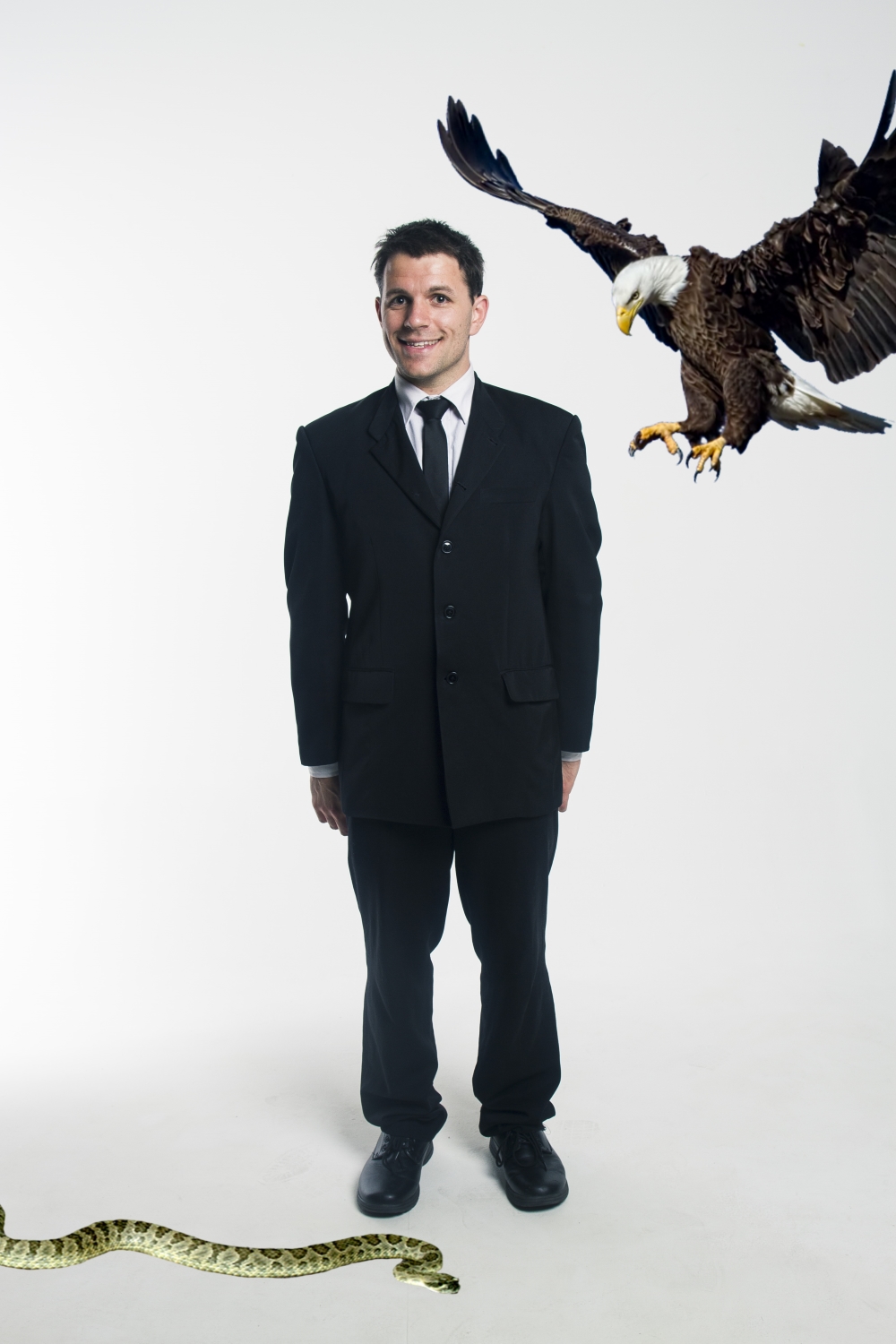 Rob made a literal splash while Performing Comedy.

Hello Jack Sparrow, is that really you? The audience was greeted by a half-man half-pirate. Before we were able to ask whether we will be taken on a Pirates of The Carribean adventure the eye-path was off and the comedy was on. The improvisational performance excited bystanders to get involved.

The energetic and amusing atmosphere put a spin on the classic stand-up. Rob’s method was more of a dive-in experience. The show was part light-hearted, part nostalgia as Rob poked fun at his absent father. This proved to the audience that even ‘when you have something hard in your life, you can still be a total dickhead’.

There was a special guest at the show in the form of Jerry Seinfeld looking toast. To honour that were a range of toast jokes.

Think fork analogies sprinkled with some digital inception. A Guinness world record attempt was made. Sadly with an unsuccessful outcome.

The unique show had us in and out of our seats the whole time. Will Rob really jump into the Yarra? That was the question on everyone’s lips. Let me not ruin that one for you.

The show is held at Pilgrim Bar. Found along the waterfront at Federation Wharf it brings together a wide calibre of people. Overlooking the famous Yarra, it’s a visual delight. What makes it even better is the delightful comedy hidden inside. Enjoy a drink during dusk, then head in through the arched medieval-esque doorway for some good humour.

If you’re after a light-hearted laugh on luxurious purple couches, head down to Pilgrim to catch Rob breaking records and revolutionising toast. 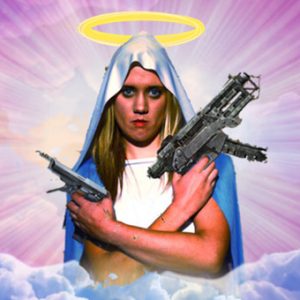 There’s something about Mary. And Nadia shows us what that is. The eyebrow dancing Mother Mary summoned the crowd...
© Onya Magazine 2009 - 2021
Back to top