What happens when you cross a Bad Boy with a Contiki Adventure? One big joke.

The funniest thing in town is here for the next three weeks. Say hello to the Melbourne International Comedy Festival. Currently running until April 22nd, there’s something to make even the best poker faces laugh. Thousands of comedians and performers are sizzling around the city for the third largest comedy festival in the world. With over 600 shows there’s plenty to pick from. Be it theatre, stand-up, cabaret or street performance, you’re in for a hoot.

Hidden away on Globe Alley, the Belleville Venue is easily spotted tucked behind Little Bourke Street. The Restaurant Bar has an artistic feel. It’s very ‘Melbourne’, to say the least. 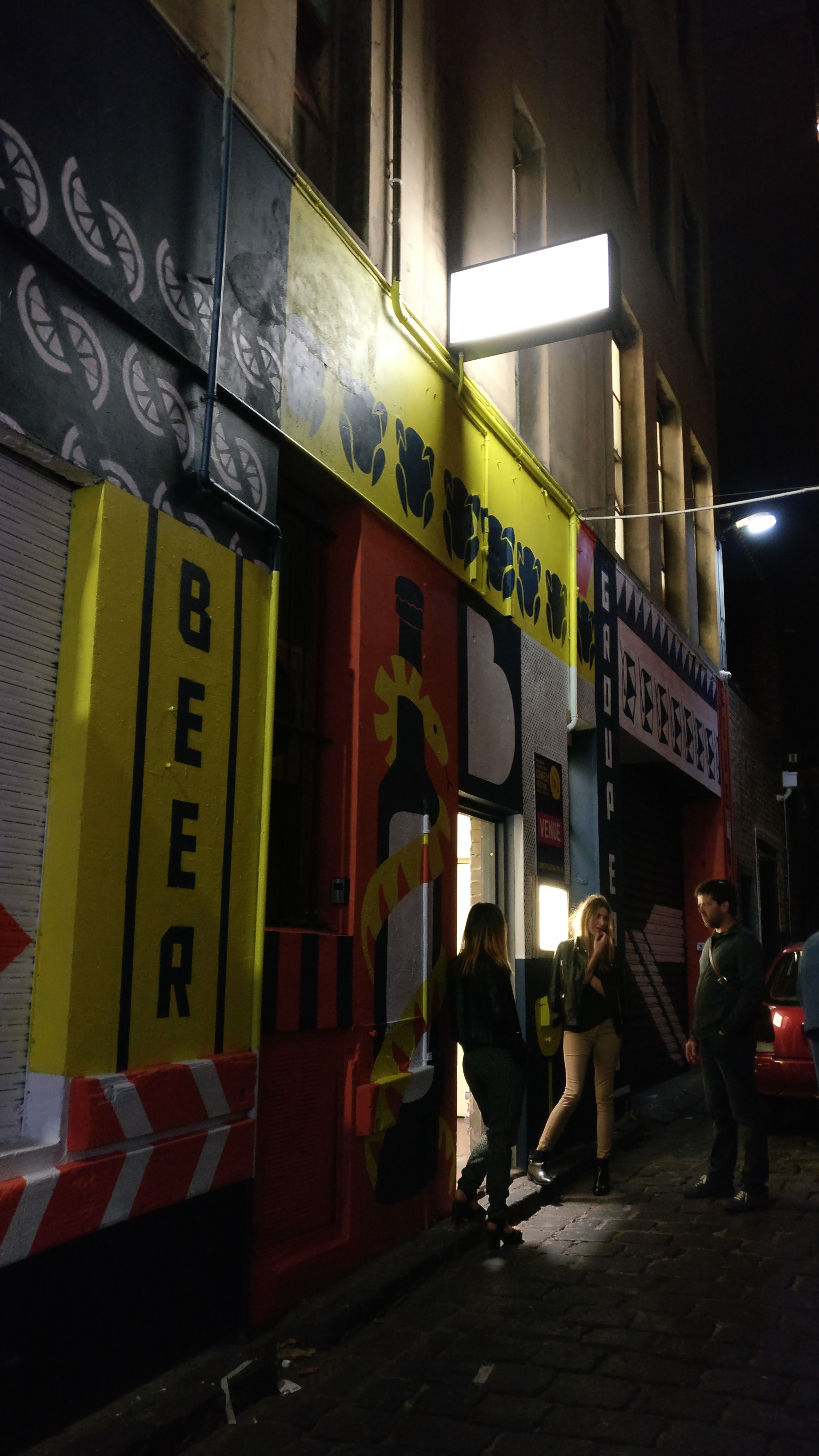 The venue is everything you want it to be; bar, cafe, restaurant, live music venue and the perfect home for some intimate comedy.

Describing himself as ‘intelligent in the wrong areas’, Stand-Up Comedian Nick Capper provided as many fun facts as he did laughs at his Quantum Bad Boy show. A very educational show for all those who are yearning to learn about the wonders of kelp and all five different species of pig. If you ever visit a pig farm, post show, you will be able to spot a ‘big white’ or ‘big black’ from a mile away.

Poking fun at his ‘faux racist’ pecan nut father, Nick was also unafraid to poke fun at himself. The audience was in fits of giggles simultaneously with him – and at him. We also learnt what he really doesn’t like; confusing non-weather appropriate outfits and Reggae Carnivals. The night also taught a valuable life lesson. The value of exposure. It was discovered that sadly it will not pay your rent. All creatives in the audience silently felt the *very real* pain. 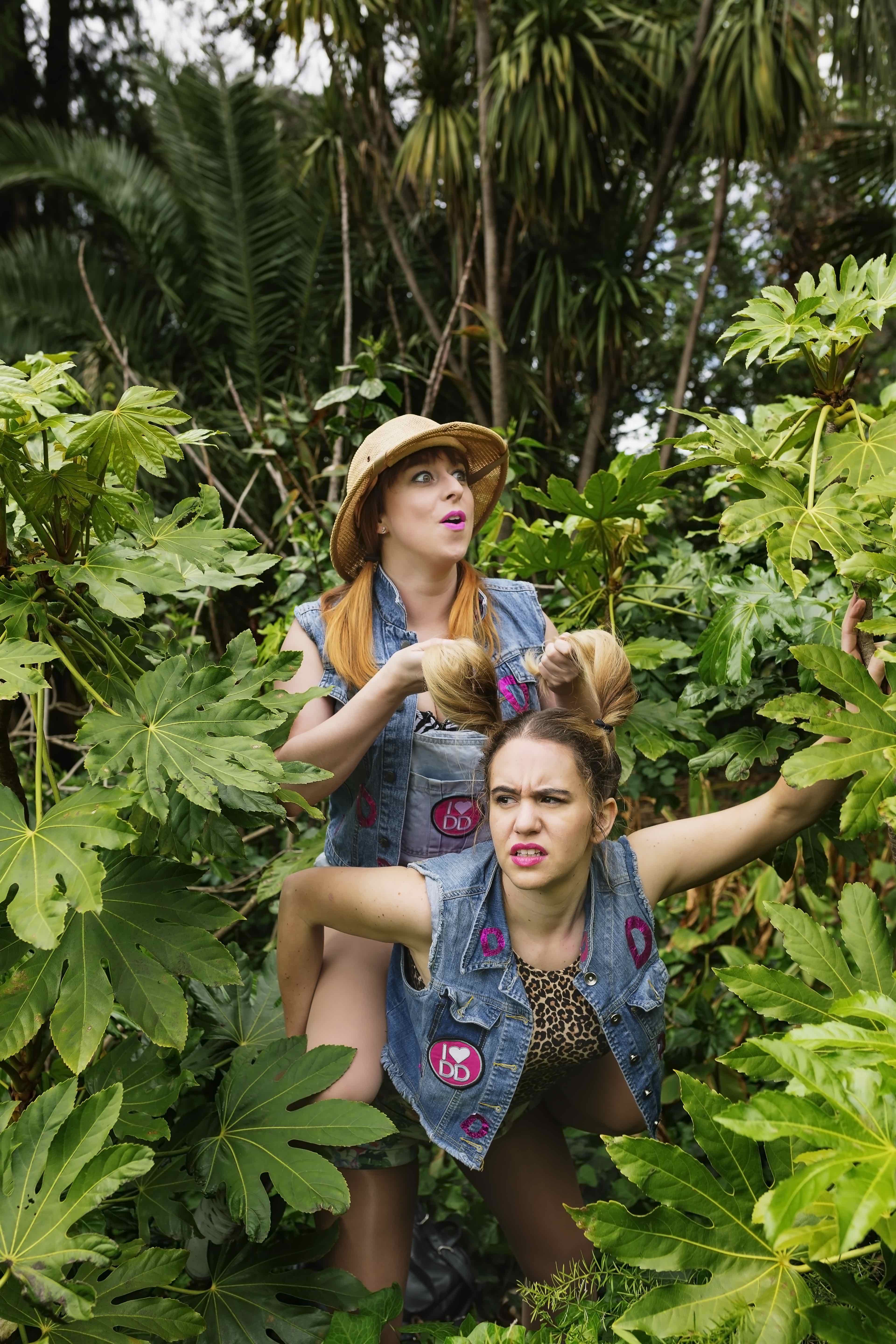 Double Denim Adventure Show duo Michelle Brasier and Laura Frew managed to turn morbid into hilarious. 2009 Contiki tour gone wrong. Don’t we all have at least one of those stories. #NoRegrets, more like #SoManyRegrets. Being stuck on a deserted island has never been funnier. The girls had the intimate crowd in stitches. Be prepared for drama, interesting headgear, a whole lot of banter and a sprinkling of Dwayne ‘The Rock’ Johnson references. The outfits were giving us major Britney and Justin Double Denim ala 2001 flashbacks. But with a modern Melbourne twist. The Adventure Show switched between French speaking crabs to human eating lunch ladies. Michelle never let us forget of her strong passion and connection to VCA. They both got their big Missy Higgings ‘The Special Two’ duet at the end. And as all good Contiki tours go, what happens on Contiki, stays on Contiki.

Two truly impressive acts. If you’re looking for an overnight six pack without the exercise, head down to the Belleville for a hilarious ab workout.

How To Bunny Hop Away This Easter Long Weekend 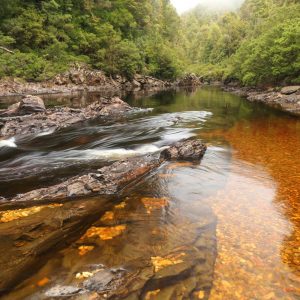 How To Bunny Hop Away This Easter Long Weekend

It feels like only weeks ago old Saint Nick was emptying his swag of gifts and now we’re seeing the Easter bunny hopping...
© Onya Magazine 2009 - 2021
Back to top