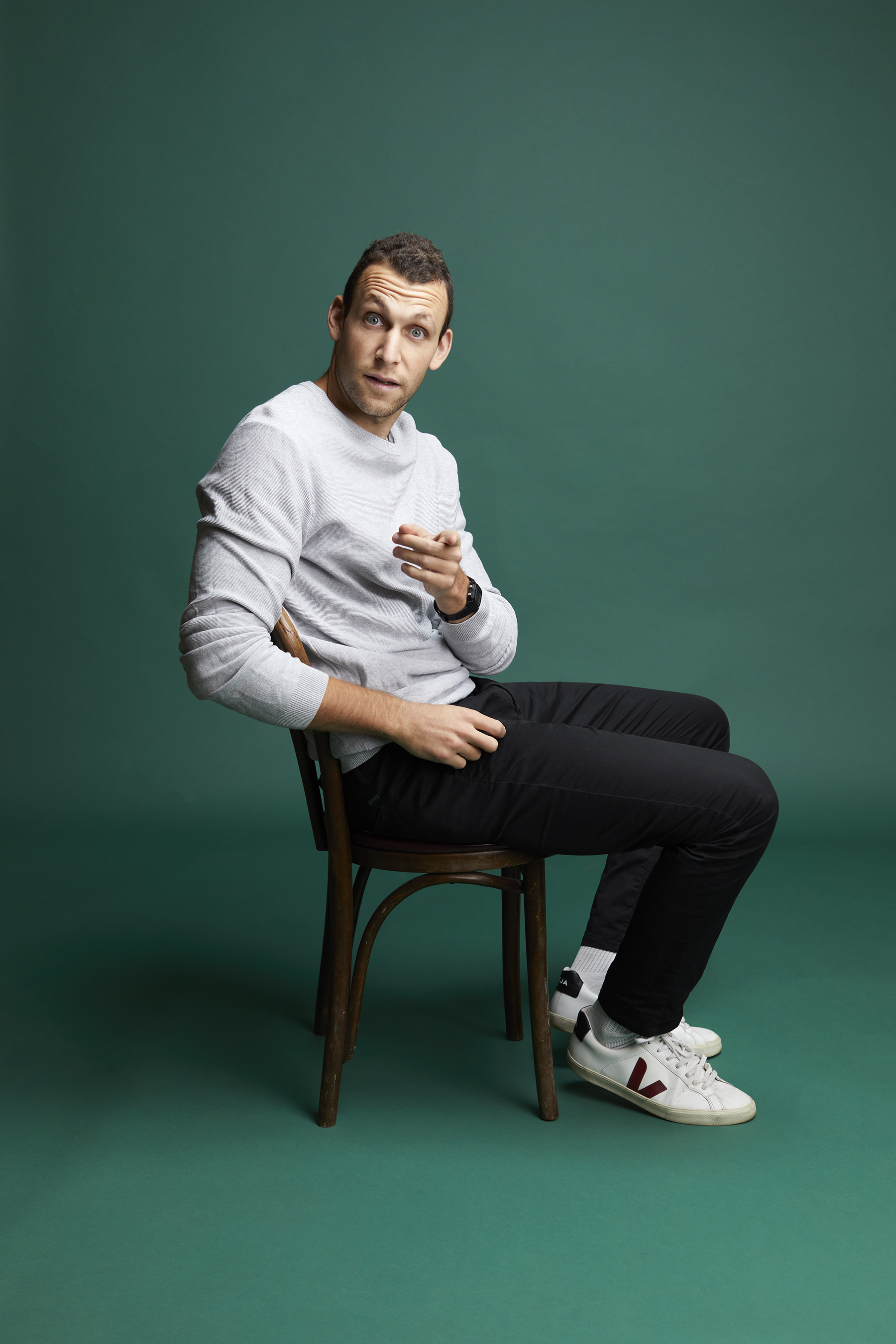 One of the country’s funniest and most vaccinated comedians, Michael Shafar, is making his grand return to the Melbourne International Comedy Festival.

Double-dosed with AstraZeneca (because he’s not a coward) and boosted twice with Pfizer (because he’s not brand loyal), the testicular cancer surviving Michael Shafar is back licking everything again! He’s also returning to the stage to solve all of the world’s problems with a new show.

How do we get everyone vaccinated? How do we solve racism? How do we save the world from climate disaster? Michael promises to offer pragmatic solutions to all of these problems (and more) in less than 55 minutes.

It’s been a busy 12 months for Michael. He’s had 10+ million hits on his TikTok videos, upset seemingly every anti-vaxxer in the world and even managed to become the victim of a fake news scandal in China. People say there’s no such thing as bad publicity, but you might change your mind after learning that he’s attracted the ire of the Chinese Communist Party. 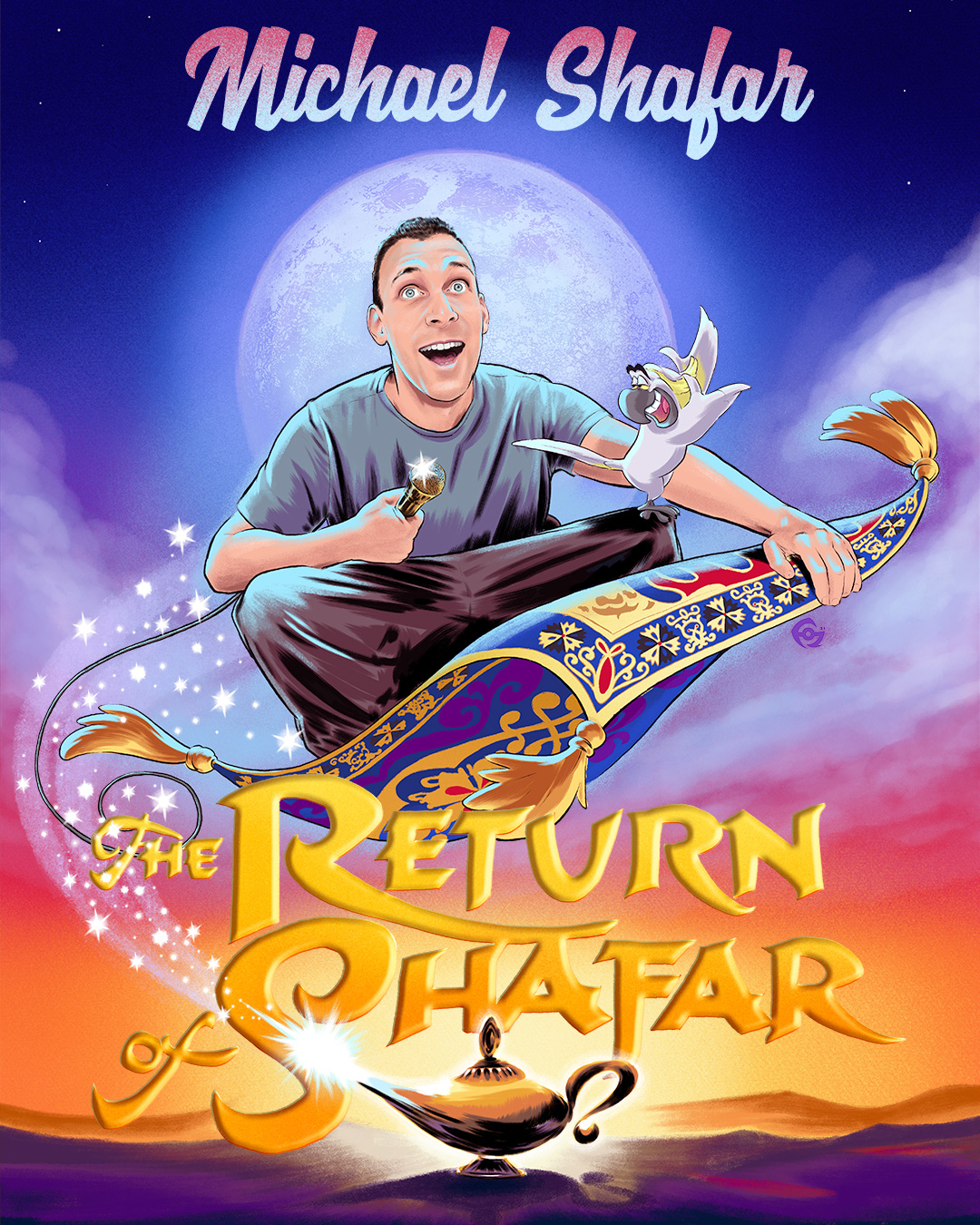 Since leaving a career in law, Michael has been busy justifying that decision to his Jewish mother. He has (somewhat) achieved that having sold out shows around the country and appeared on Network 10’s The Project and Studio 10, ABC’s Comedy Bites, triple j’s Good Az Friday, SBS’s RAW Comedy and pretty much every other TV and radio network in the country.

Despite racking up rave reviews everywhere he performs, Michael’s favourite review ever has been from his oncologist who sent him an email after catching Michael’s show last year’s festival, which simply read: “Great show, Michael! You were well worth the chemo!” True story.

This is a show that everyone will enjoy, unless you’re an anti-vaxxer.

Michael Shafar – The Return Of Shafar

Make Your Life Easy And Healthy In The Kitchen

Expert Tips for Keeping Your Roof in Pristine Condition 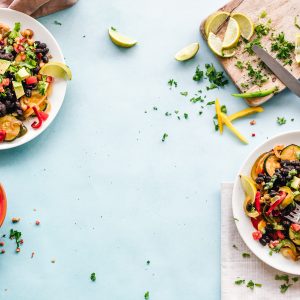 Make Your Life Easy And Healthy In The Kitchen

Today we are going to discuss about one of the latest gadgets available on today’s modern world for the ease of the people....
© Onya Magazine 2009 - 2021
Back to top