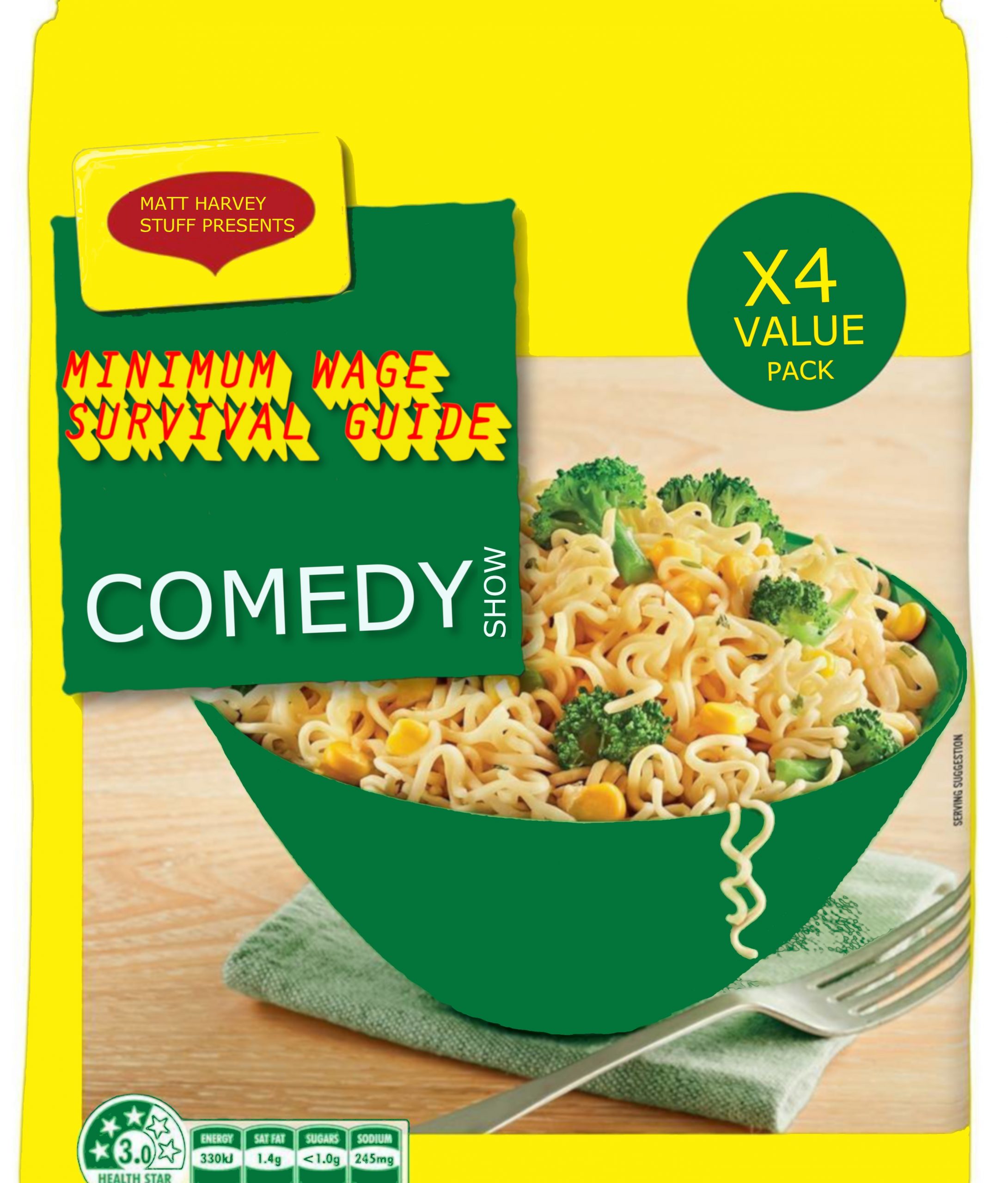 They sell survival guides for robot uprisings, zombie apocalypses, time travel, even how to survive in a southern gothic novel. But nothing to help the over 13% of Australians who live in genuine poverty. If you can’t beat them, complain about them, loudly and often. We might not have solutions but we will make you know you aren’t alone.

From under pay, to overcrowding a share house comedians spill the pover-tea about living life with very little.

Matt has sold-out shows at the 2019 Melbourne Fringe Festival, 2019 Fringe World (Perth), and Adelaide Fringe, 2018 Fringe at the edge of the world (Hobart), and is bringing a new comedy panel show about the reality, cost, and future of poverty where we attempt to find the lighter side of struggling to get by.

With a resume that looks like a series of increasing midlife crises all lined up, food vendor, supermarket attendant, bowling alley, sex shop, carnival worker, comedian, Matt Harvey has set out to examine Australia’s relationship with the minimum wage.

Matt has a robodebt, a HECS debt, a credit card, and (currently) a personal debt, he is trying to get out from under them while facing a government that has staff who think $211,000 is not enough to raise two families on while simultaneously saying $40 a day is enough to survive on. And he’s managed to create a show that’s genuinely funny and will foster a sense of community about an issue that continues to impact Australians and the world. 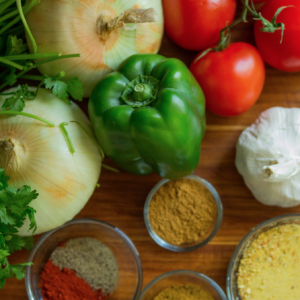 Glowing and healthy skin is all any woman wants, and with the use of natural products, you can achieve healthy fresh-looking...
© Onya Magazine 2009 - 2021
Back to top