MICF: Daniel Connell’s ‘Bit Of Shush’ – So Dry It’ll Crack You Up 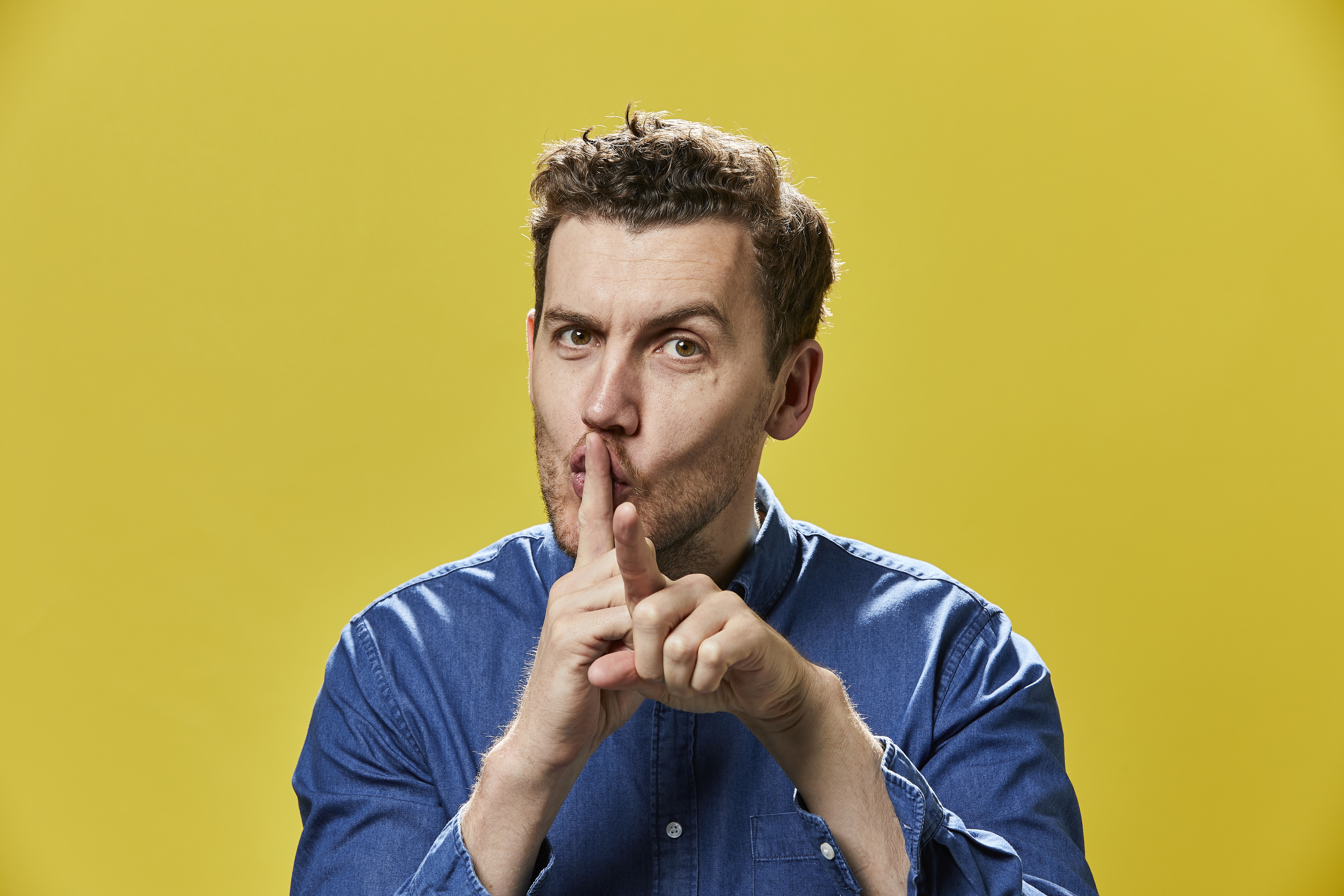 After the success of his 2017 festival show, Stacks On, Daniel made his debut performance as part of the Melbourne International Comedy Festival Gala and was selected to tour Asia and Australia as part of the Festival Roadshow.

Bit of Shush is my kind of comedy show. It’s funny, intelligent, personal and doesn’t rely on cheap shots for a laugh. Daniel Connell is brilliant – engaging, informative, and so dry it cracks…you up.

Daniel first launched himself into the comedy world in the 2009 emerging comedian competition ‘Green Faces’ in Canberra. Since 2011, Daniel has performed a brand new hour of stand-up at six consecutive Melbourne International Comedy Festivals. One of the most active comedians in the country, Daniel can be seen sharing the stage with comedians such as Dave Hughes, Anne Edmonds and Tommy Little. Daniel could easily be described as the ideal Aussie comedian – affable, loveable and hilarious. His observational, dry, often unanticipated comedy has seen him take to stages all over the country.

Do yourself a favour and get to his show. All the deets you need are here.

And if you’re lucky, you might just snag yourself a killer python on the way out.

Chipped Challenges: How To Handle A Broken Tooth 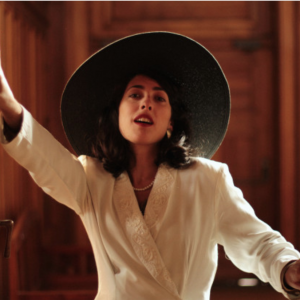 Straight out from training under the wings of Philippe Gaulier, Hannah Camilleri oscillates between spoofed superiors...
© Onya Magazine 2009 - 2021
Back to top