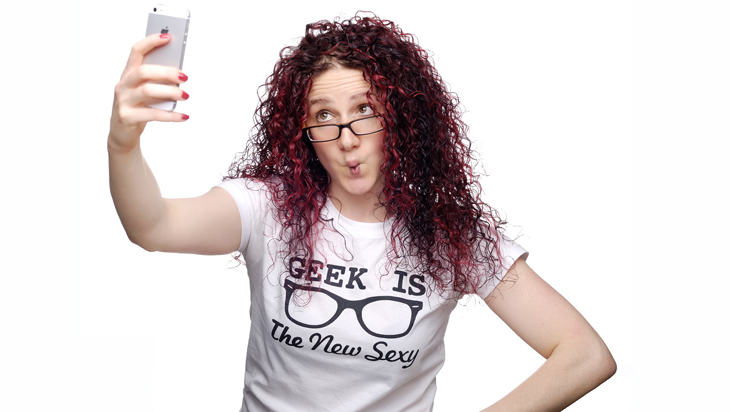 This year, Jordana Borensztajn has resolved to be a better person. Online. Because that’s where it counts, right? The digital age is an exciting time. We have instant access to an infinite amount of information. We can keep in touch with friends interstate and overseas. We can live our lives in whichever Instagram filter best suits our skin tone. All the digital world’s a stage, and everyone with a Twitter account has the potential to be a star.

But it’s not all virtual rainbows and lollypops. Self-worth is quantifiable in likes and retweets. Facebook doesn’t come with an editor to tell you when your posts aren’t the dazzling bites of wisdom you imagine. Screen time is replacing real time, and in the digital world appearances are everything.

As someone who thinks in status updates, I was wary that Like Me, Love Me, Retweet Me might be 50 minutes of didactic hating on my obsession with life online. However, Borensztajn is just like me—better actually (her Twitter following gives me something to aspire to), and I have to admire a woman who is willing to film herself running around Melbourne dressed as a Facebook Like. 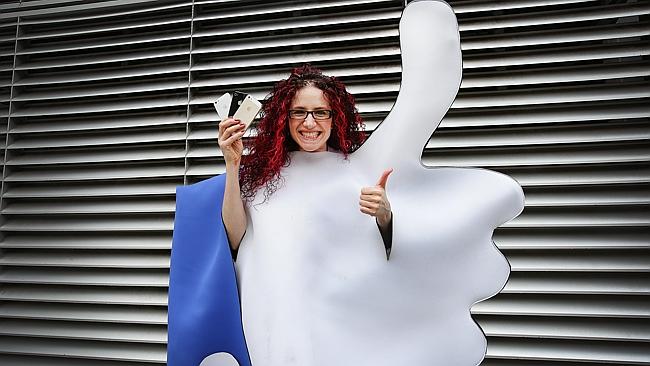 In her self-deprecating style she owns up to the social media behaviours many commit but never admit: obsessively compulsively refreshing our newsfeeds, excusing ourselves from real interactions to check if we’ve been retweeted, letting our mood be dictated by how many likes our last post received, secretly hating but still ‘liking’ smug friends’ engagement, baby and holiday photos and Photoshopping selfies before posting.

But Like Me, Love Me, Retweet Me is not just about what Borensztajn affectionately calls ‘Social’. The Internet is a smorgasbord of weird and wonderful oversharing ripe for comedy, and audiences shouldn’t think they’ll get away with just laughing at it. The show, like the world wide web, is highly interactive.

For those who have long since replaced feelings with emoji, know that anything worth saying can be said in 140 characters or less and live by the rule: hashtag or it didn’t happen, Like Me, Love Me, Retweet Me is a hilarious look behind the scenes of life online that will leave you pondering: is there such a thing as too many LOL Cats?

Like Me, Love Me, Retweet Me is on at the Melbourne Comedy Festival until 16 April. For more information and show times, click here. 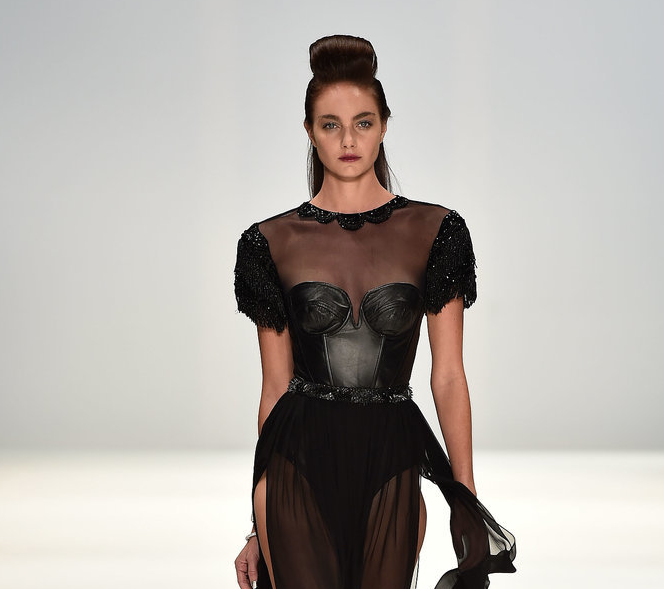 It was the emergence of the pop-punk power queen at Aurelio Costarella, with plenty of strong silhouettes and embellishment...
© Onya Magazine 2009 - 2021
Back to top