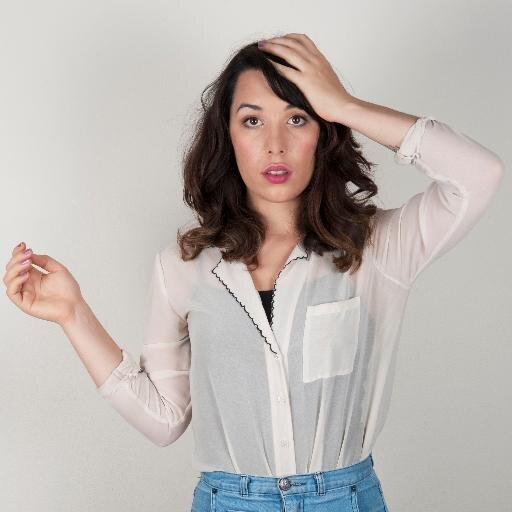 Let’s face it, happiness can be pretty darn elusive. No one knows this better than self-described ‘functioning depressive’ Genevieve Fricker. It seems like everything from her obese Scottish neighbour to twenty-year-old television commercials are trying to bring her down. It doesn’t help that she has a tendency to hyper focus and over think in the extreme. But she’s trying to look on the bright side. Through stand up and song Fricker determines that life is like a pineapple: prickly and ugly, but also pretty sweet.

Musical comedy can go either way, but Fricker, who is classically trained, not only writes hilarious songs, she has the voice to sing them. Her style is cynical and self-deprecating.  She is a smart, anxious and self-aware millennial that’s not yet entirely comfortable with the world and her place in it.

A national finalist in the 2011 Triple J Raw Comedy competition and named ‘The Next Big Thing in Comedy 2012’ by the Sydney Morning Herald, Fricker has worked alongside some of the biggest names in local and international comedy, including Fiona O’Loughlin and Louis CK.

Fans of HBO’s Girls will particularly enjoy The Pineapple and Fricker’s millennial brand of comedy. However, it’s not for everybody—the easily offended should give this one a miss. A fresh new voice on the Australian comedy scene, Fricker is a talent to keep tabs on and The Pineapple is a sweet treat.

The Pineapple is on at the Melbourne Comedy Festival until 7 April. 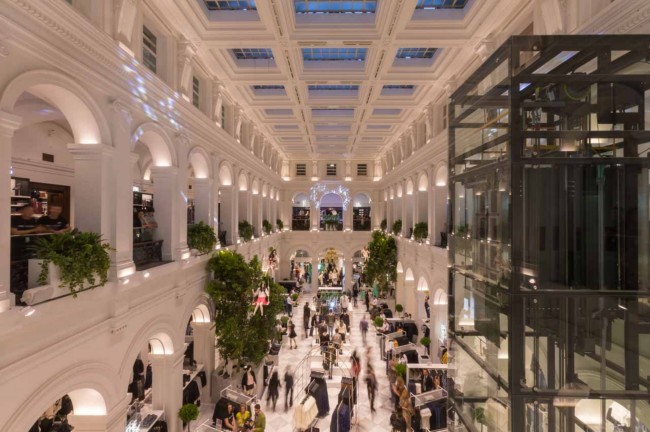 And the wait is finally over. After months of speculation, excitement, countdowns and Miranda Kerr adverts, H&M’s...
© Onya Magazine 2009 - 2021
Back to top