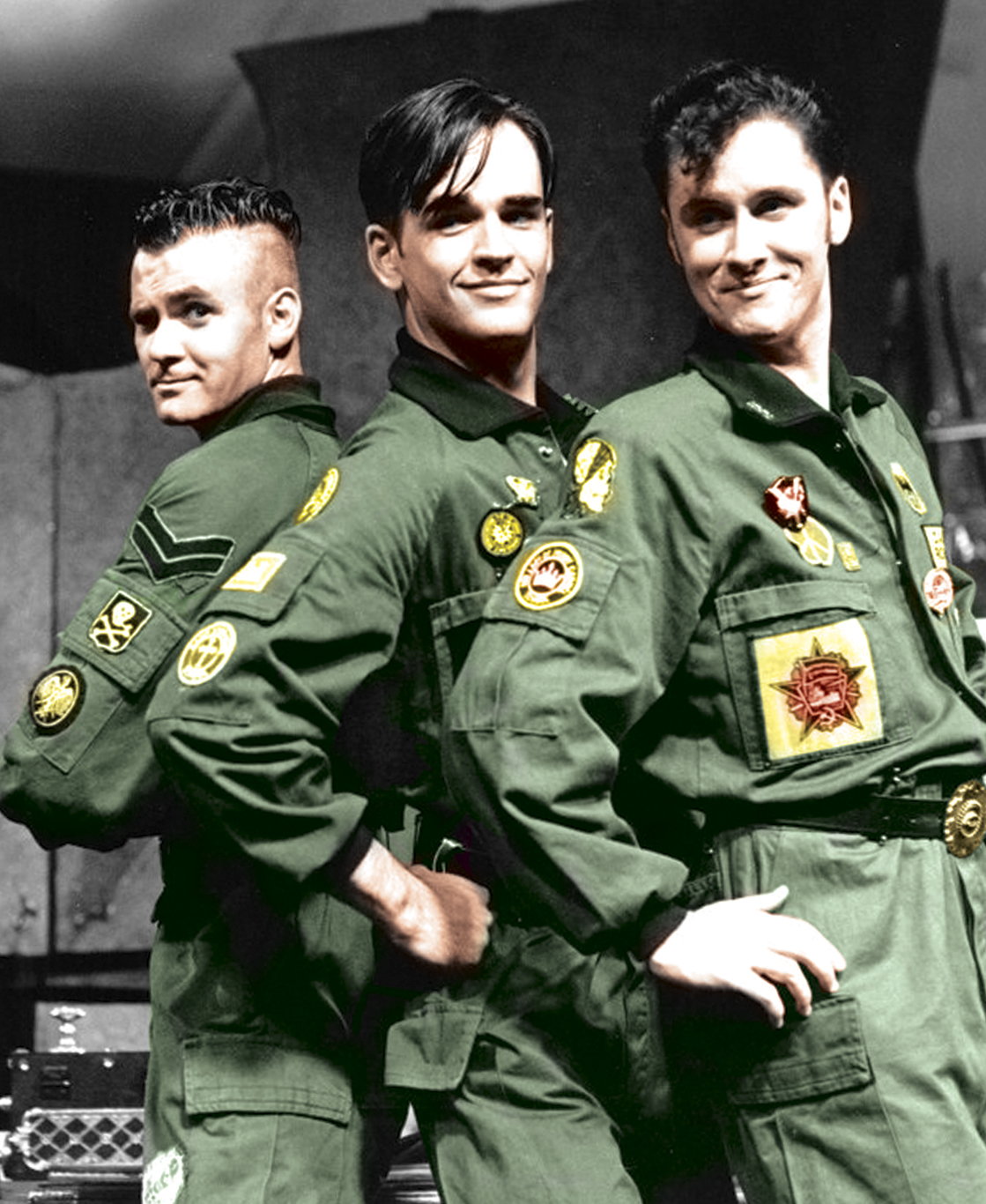 Sandi Sieger chats to Tim Ferguson, after the DVD release of Daas Kapital, the show he created with Paul McDermott and Richard Fidler.

When the show was released in the early ‘90s, it broke the conventions of technology and taste, sparking an outcry from media, religious and citizen groups – did you intentionally aim to push the boundaries and challenge the status quo?

Our intention was always to provoke. Our only rule was that nobody could shrug in apathy at our work. They could love/hate it, but they would have an opinion, no matter what.

Comedy is aggression by other means, no matter how polite it appears. It’s about challenging people. Daas Kapital was an extreme version of that. In one epsiode, when Norman Bates’ mother (Michael Petroni) was eating our flesh while humming ‘Follow The Yellow Brick Road’, I remember thinking, ‘This is interesting’.

And it had explosions.

You’ve had a huge career so far – what do you love about performing and comedy?

It’s the world’s most difficult, dangerous artform. Why would I try anything else? Drama is for pussies with too much time on their hands. Comedy does everything drama does in a fraction of the time. And it’s combative; I like picking a fight.

What drew you to it?

It was a happy accident. I met Richard Fidler and Paul McDermott. Their big brains fascinated me. They could both draw, which I envied. And they knew no fear. I liked that.

Also, I was a huge fan of Kenny Everett. I wanted to do that kind of TV.

Is it true that you own the third largest Star Wars toy collection in the southern hemisphere?

I’m always surprised to hear there is someone out there with a bigger one. Losers!

What can we expect from you in the future? Or shall we continue to expect the unexpected?

I’m running for the Senate while trying to make a movie about sex, cars and sex. So, the same silly stuff, really.

Sandi Sieger chats to The Pajama Men - Shenoah Allen and Mark Chavez - on why they perform their comedy shows in their...
© Onya Magazine 2009 - 2021
Back to top