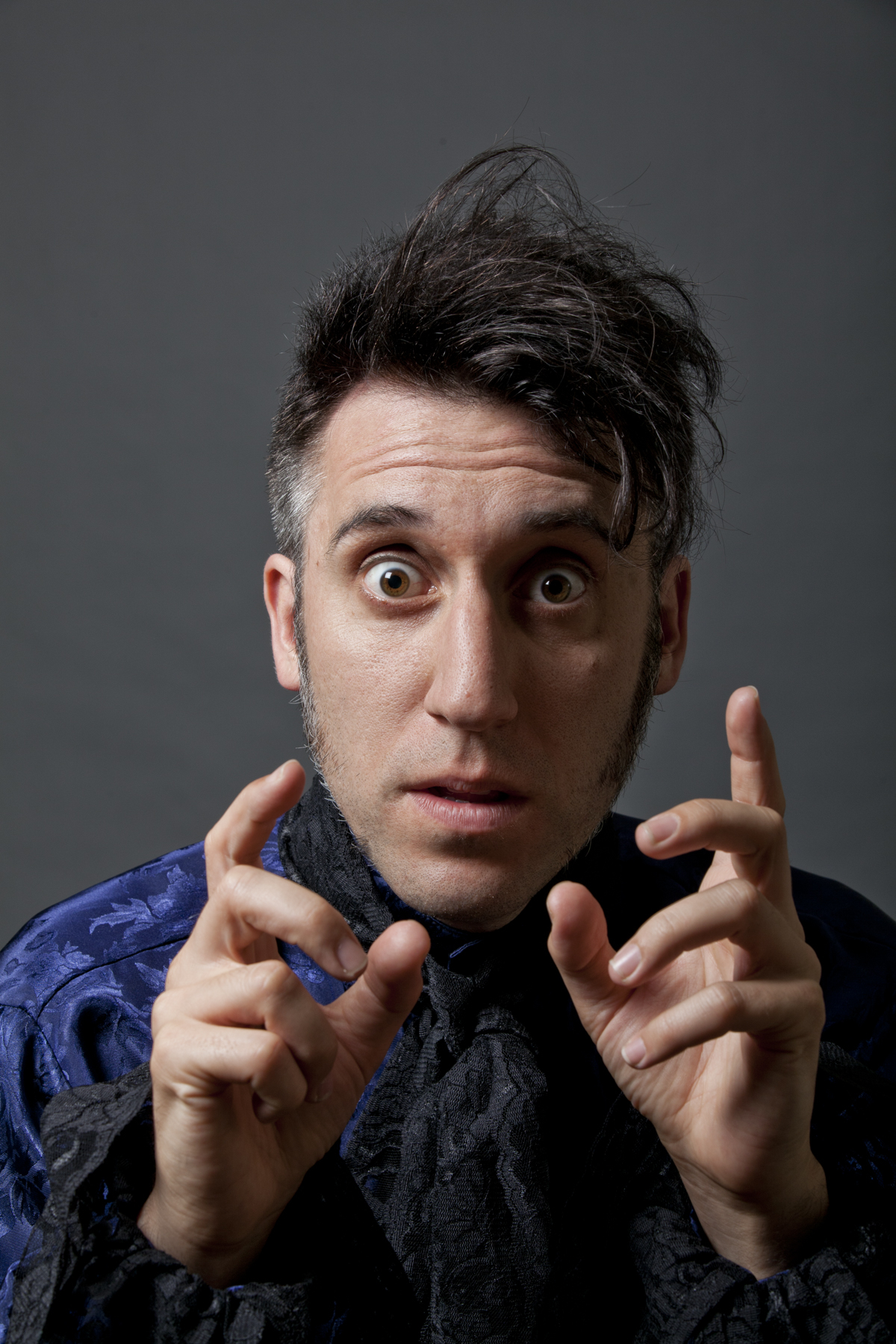 We’re seated mere minutes in the Trade’s Hall’s Evatt room before the lights go down and Dave Bloustien starts his comedy show The Grand Guignol, which in case you were wondering is apparently French for “poorly named show that no-one can spell never mind look up on Google.”

The show is inspired by a real French gothic horror theatre named The Grand Guignol from the 1920s, which he jokes, like the room we are currently in, also seated less than 300 people. There are less than 50 people here but there’s barely a spare seat in sight.

The Grand Guignol is the tale of five stories told by different characters – all played by Bloustien – with an eerie interlude between each with two finger puppets – think Hansel and Gretel meets Punch and Judy (if Hansel and Gretel were from Adelaide).

We’re barely three minutes into the show and already I can hear some roaring laughter from a man seated a few rows behind me. The audience is obviously eager to join in as we find ourselves chanting in pantomime-like fashion “Look out, he’s behind you!” Several times in his first story – how an Egyptian museum owner came into possession of Tutankaman’s lost manhood – Bloustien actually has to wait for the laughter to stop in order to carry on. It seems like he feeds off this laughter – getting more confident with each positive audience response.

Each character is distinguishable by his choice of headwear and it’s not until Bloustien comes out as himself to recount his “personal failing” entitled ‘Single Origin’ about working as a barista that we see what he really looks like. He seems slightly more nervous playing himself than any of the other hats he has put on tonight, but a plot twist at the end of the story comes as a complete surprise.

There’s a pause that feels slightly longer than it should and I have a horrible thought that the show could be finished. It’s my first time at a stand-up gig but I’m left wanting more, not quite ready to leave yet. Luckily Bloustien emerges once again, this time as Tupperware Jack, perhaps his most sinister character yet.

The nature of the show is definitely more a narrative than classic stand-up and although the stories are not linked, they certainly showcase the performing and comedic talents of Bloustien. He successfully delivers modern topics – Australian politics, gay marriage, immigration, incest, annoying tourists and persistent salesmen – in the gothic and creepy style of the original Grand Guignol.

The show finishes with a message displayed in the puppet theatre alongside projected images of a graveyard – “Tell your friends. Or else.” So I’ve done my part – dare you risk it?

Catch Dave Bloustien’s The Grand Guignol as part of the Melbourne International Comedy Festival until April 7. 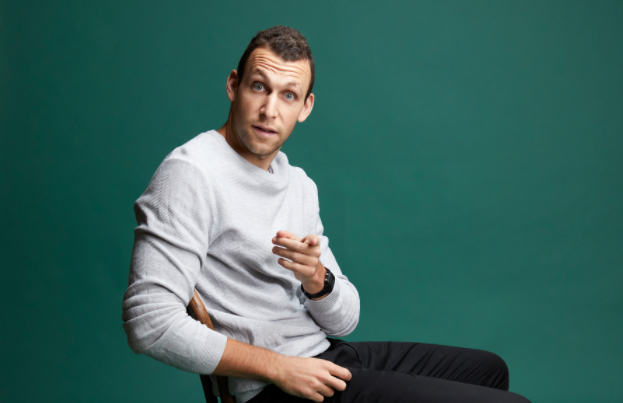 Thanks for ruining the fact that there’s a twist!

Don’t worry – the twist has a secret twist.

Sandi Sieger chats to broadcaster, television and media personality, columnist and co-founder of Show and Tell, Monty Dimond....
© Onya Magazine 2009 - 2021
Back to top