Celebrating the 225th anniversary of The First Fleet and following an oversold 2012 season, A Sunburnt History is back with a brand new show that explores the beginnings of modern-day Australia as it actually happened.

Over 60 fast-paced, frantic minutes Nicholas Waxman and Charlie Ranger will bring to life dozens of historical figures, direct from the pages of history, exploring the amazing, embarrassing and unbelievable facts surrounding our nation’s earliest years. 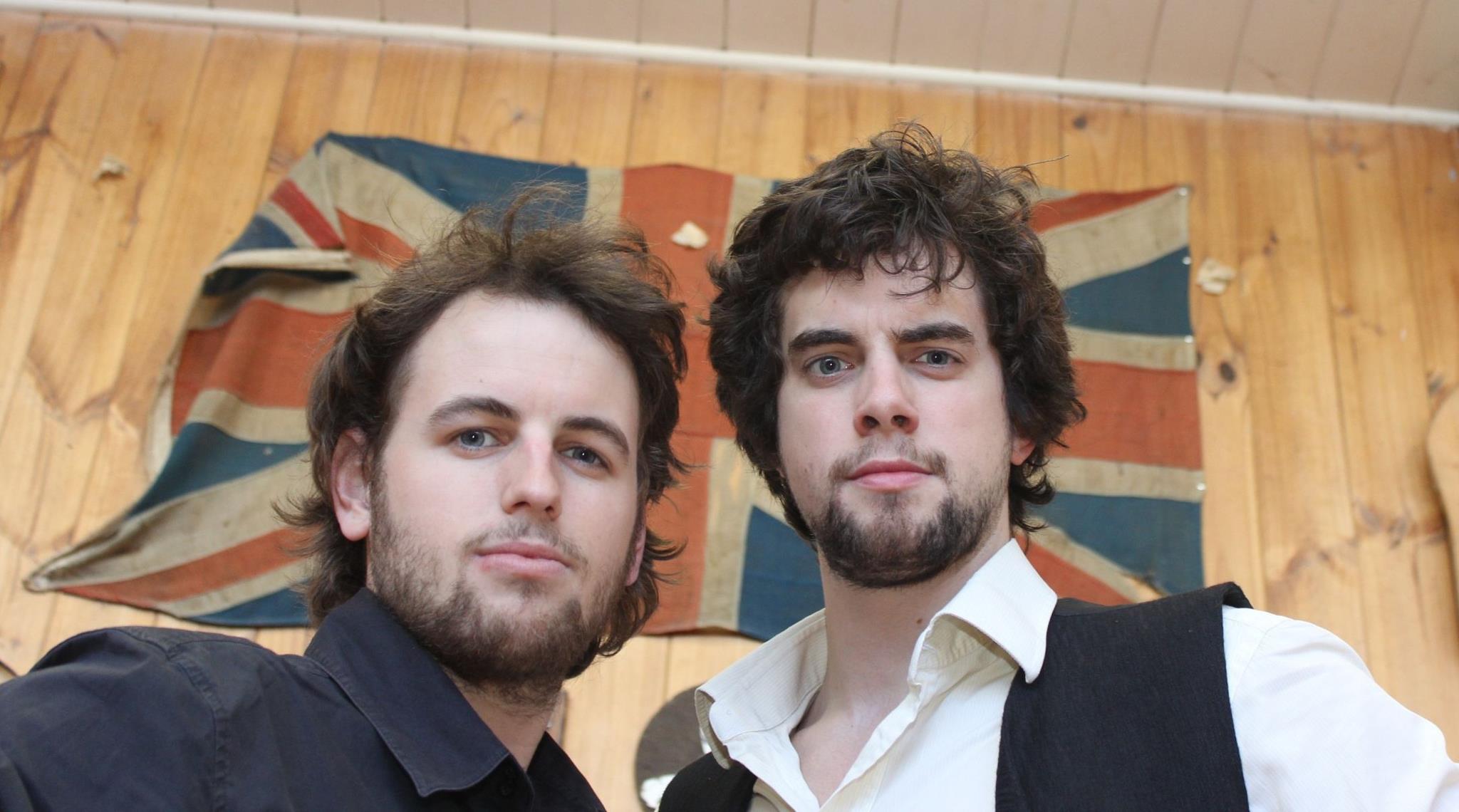 Welcome to a world where female convicts were more depraved than the men, where no-one, not even the Governor, Arthur Phillip, knew when a convict had completed their sentence and where the fleet’s destination was the Government’s last resort. A Sunburnt History revels in the opportunity to delve into the multitude of disasters that marred the early years of our great nation, the many repercussions of which we still feel today.

Many Australians know the story of ‘the biggest single overseas migration the world had ever seen’, but not the details about what taking 1500 people to the end of the earth was truly like. Audiences can expect an informative, laugh-out-loud tale that will shed light on how Australia became the nation it is today.

If you think you know your ancestry, think again.

Bookings: Ticketmaster, At the door

Determined Duo Save A Melbourne Favourite 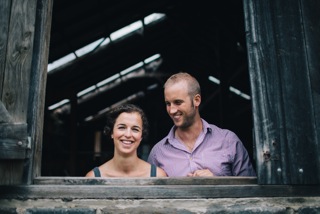 Determined Duo Save A Melbourne Favourite

From humble beginnings operating a coffee machine from the boot of their car, to the newly renovated billowing canvas sails...
© Onya Magazine 2009 - 2021
Back to top