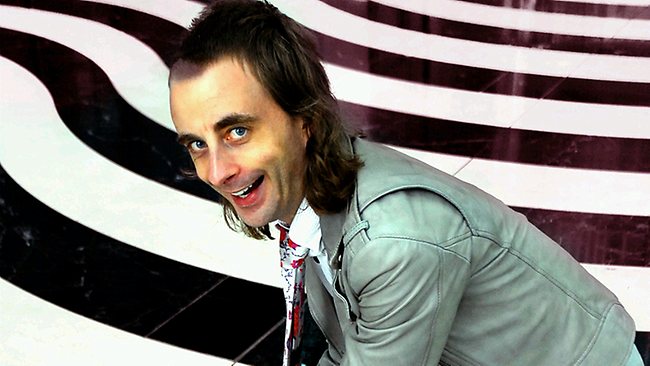 Paul Foot certainly knows how to make his audience laugh.

He doesn’t even have to open his mouth. One look at his hideous trademark mullet-style hairdo and less-than-attractive leather jacket sends me into hysterics.

But there were times during his show at the Melbourne International Comedy Festival when the crowd seemed quite frightened.

The very odd-looking Brit spent much of his one-hour show wandering the aisles, getting up and close – a little too close at times – with his audience.

Foot gets ridiculously worked up about a range of insignificant topics during his show, all thought up in his overactive mind. To say he is eccentric would be an understatement.

But lying across the laps of people in the crowd and screaming into their faces is a whole other genre.

There were very few in the audience who were denied some kind of personal contact with Foot.

Whether he sat on their lap, touched their shoulder or stood on their chair, he managed to invade the personal space of most people in the jam-packed room. Their reactions were a mix of fear, delight and concern.

Foot’s humour is difficult to explain. It’s not observational, and it’s certainly not built on one-liners. To give you an idea, he acts like a highly strung, confused psychopath who gets fired up over the most insignificant topics.

He asks the crowd to use an ascending level of applause to welcome him on stage.

The group at the back of the room is asked to cheer like they have just learnt that Prussia (the historic German kingdom) will be reinstated. He wants the fans in the middle of the room to act slightly more enthusiastic – “excited, but reserved.” He suggests they act as if they’ve just learnt that Pierce Brosnan is going to open a cockerel sanctuary.

The idea of Pierce Brosnan opening a cockerel sanctuary forms the basis of his show for the next 10 minutes or so. He turns red with anger and concern about the success of this sanctuary and in his flurry of frustration he crawls through the crowd, expressing his rage.

It sounds completely strange, and not particularly funny. But that’s exactly my point.

Still Life is an insanely hyperactive whirlwind of a show that is very difficult to explain. Largely because he struggles to stay focused and goes off on rambling tangents about topics that I would struggle to say 10 words about.

My friends and I walked away with cheeks sore from laughing, but also feeling a little disturbed and concerned for his mental stability.

Just don’t expect to be able to explain it to anyone. 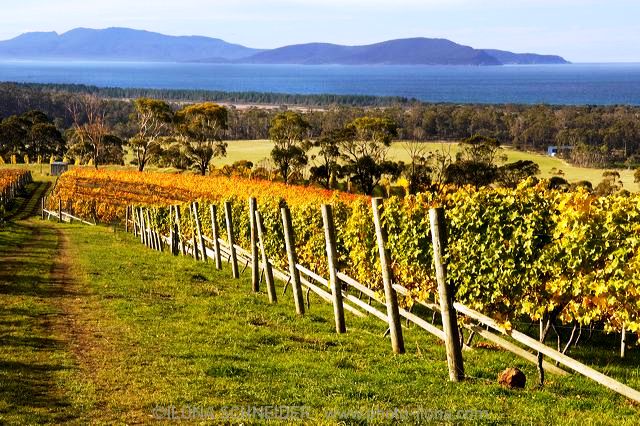 There is so much to love about Tasmania; stunning scenery, a gourmand’s paradise, a relaxed pace….and some of the best...
© Onya Magazine 2009 - 2020
Back to top