Matt Stewart in ‘Pretty Dry’ at the Melbourne Fringe Festival 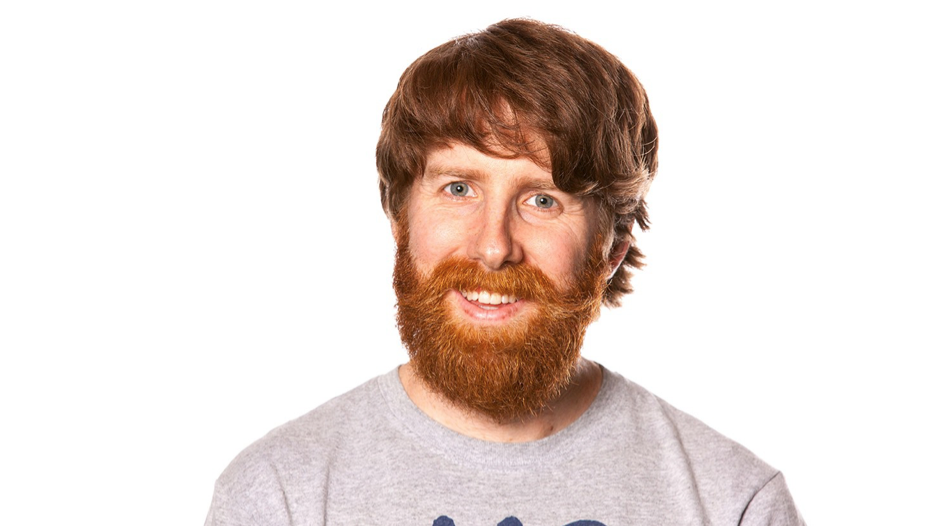 Fresh from sell out shows at this year’s Melbourne International Comedy Festival, Matt Stewart brings his downbeat comedy and wry wit to the Melbourne Fringe with his first solo show ‘Pretty Dry’.

Pretty Dry is the best of Matt Stewart’s comedy from the last two years showcasing his unassuming delivery of peculiar and at times dark humour. Pretty Dry kicks off at the Courthouse Hotel in the heart of the Fringe in North Melbourne from 26 September.

It’s been a big couple of years for Matt Stewart. As part of the creative team Stupid Old Studios – the home of a stack of great comedy in Melbourne – Matt Stewart is a contemporary of some of this country’s greatest comedians. After winning RAW Comedy in 2014 Matt has gone on to:

“It’s been surreal working on the projects I have and having the opportunity to collaborate with such amazing comedians. I hope some of their comedy genius has rubbed off on me!”

The World's First Festival of the Espresso Martini

Where To Get Breakfast In Melbourne Without The Tummy-Rumbling Wait 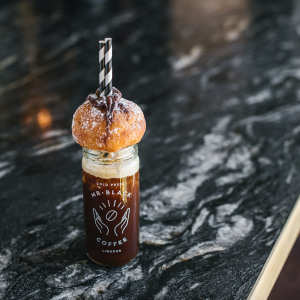 The World's First Festival of the Espresso Martini

The espresso martini is a drink worth celebrating, which is why Mr Black Spirits Co, leaders in coffee and spirits,...
© Onya Magazine 2009 - 2021
Back to top