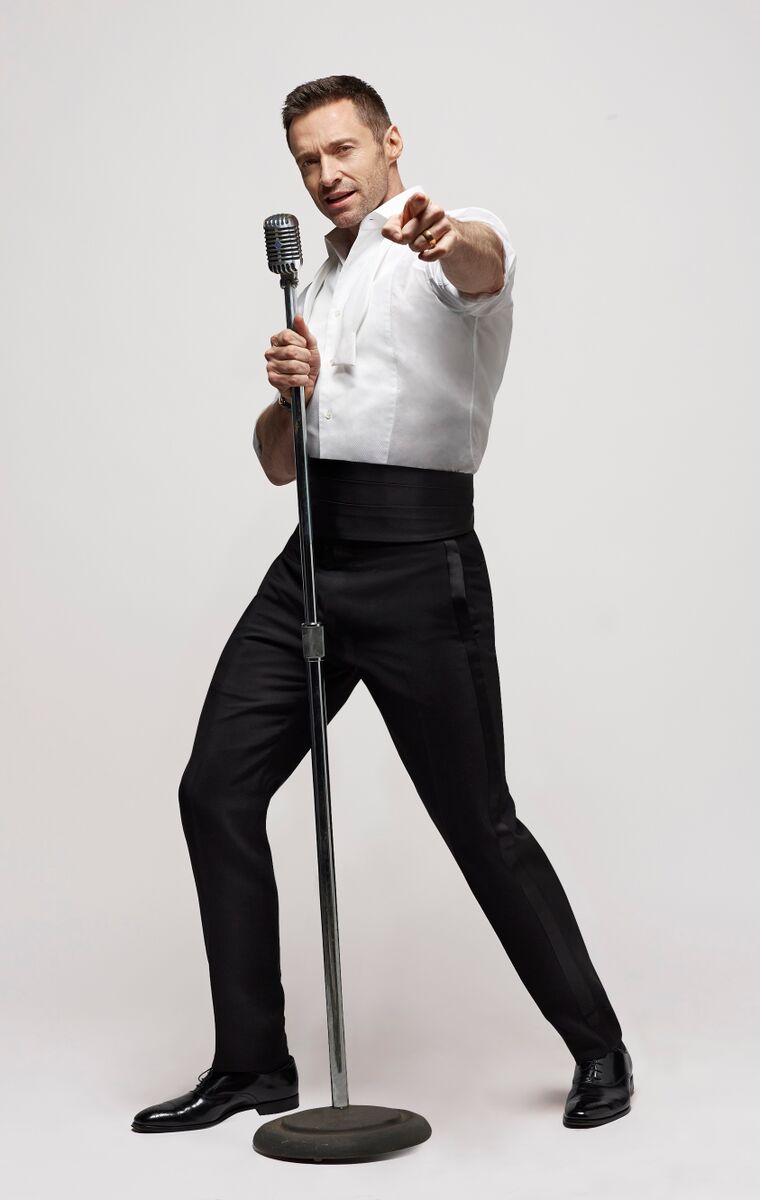 He is a Golden Globe, Emmy and Tony Award winner and now master showman and worldwide performing sensation Hugh Jackman is returning home to Australia in November and December for a five-city arena concert tour – BROADWAY TO OZ – which is based on his smash hit and sold out Broadway show, Hugh Jackman: Back on Broadway.

This high-octane show takes audiences on a journey through Jackman’s life so far, from his early days in outback Australia to his vast musical theatre triumphs and to the first time he wielded the Wolverine claws in the blockbuster X-Men film franchise.

The multi-million dollar arena production showcases some of Jackman’s greatest successes, including The Boy from Oz and Les Miserables and watch out for his irreverent nod to the mighty Wolverine.  Jackman croons, twirls and shimmies through several medleys, including stunning tributes to classic musicals.  A state-of-the-art lighting, sound and video production and a vast company of 150 musicians, singers, dancers and choir will support Jackman’s showmanship and infectious Aussie charm.

“BROADWAY TO OZ is a dream come true. This is THE show I’ve always wanted to bring home,” Jackman said.

**All shows commence at 8pm except for the Brisbane show Sunday 6 December.

In 2011, Jackman received rave reviews for Hugh Jackman: Back on Broadway during a sell-out season on Broadway, with The New York Times summing him up as “Impossibly talented, impossibly energetic … this dream date delivers!”

Jackman has enjoyed as much success on stage as he has on film, including a Tony Award in 2004 for his role as Peter Allen in The Boy From Oz and a Golden Globe Award and an Academy Award nomination in 2013 for his performance as Jean Valjean in the film version of Les Miserables.  In 2006 Jackman returned to Australia to star in the phenomenally successful The Boy From Oz arena production which toured the country.

Along the way, he has won the hearts of audiences around the world and has proven to be one of the most versatile actors of our time.

But it all began in Australia in the 1990s with starring roles in Sunset Boulevard and Beauty and The Beast and the ABC TV drama series Corelli, during which he met his wife, co-star Deborra Lee Furness, and in the independent films Paperback Hero and Erskineville Kings.

Tickets for Hugh Jackman’s BROADWAY TO OZ go on sale on Monday August 31 from Ticketek. 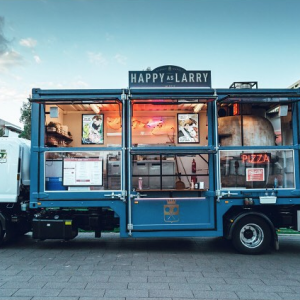 New to the streets, the Happy As Larry food truck and pop-up pizzeria is giving Sydney a taste of traditional...
© Onya Magazine 2009 - 2020
Back to top