A quarter of a century after being established, Australia’s most innovative and acclaimed contemporary dance company celebrates its storied history with a new multimedia digital archive as it looks to a bold new era under leadership team, Antony Hamilton, Kristy Ayre and Freya Waterson.

Since its inception in 1995, Chunky Move has helped shape Australia’s cultural landscape, intoxicating and enthralling local and international audiences with its genre-defying works. Now, as the company turns 25, Chunky Move is poised to reassert its status as Australia’s leading dance company.

In the company’s early days, the goals of founding artistic director and renowned choreographer Gideon Obarzanek were relatively modest, and predominantly focused on facilitating government funding applications for independent artists. By 1997, Chunky Move had made its mark as force to be reckoned with, winning tenure as Victoria’s flagship contemporary dance company after just two years in business.

In the years since, Chunky Move has become firmly embedded in Melbourne’s cultural zeitgeist, exerting a profound influence by bringing contemporary dance into the mainstream. The company’s trademark irreverence towards choreographic convention has surprised, challenged and delighted countless audiences around the world, with boundary-breaking and audacious shows traversing new media, installation and stage formats. As one of Australia’s most internationally successful performing arts export, Chunky Move has toured and performed in 123 cities and reached over half a million audience members – more than any other arts company of its kind.

“I am so proud that what began twenty-five years ago as an invaluable resource for my generation of young artists, continues to flourish today for Australian dancers and adventurous audiences” said found2e/r3, Gideon Obarzanek.

“Chunky Move was an audacious proposal to Jeff Kennett’s bold callout for a new dance company. It dared to challenge the status quo of what a dance company can create, how it does it and where it happens.

Authentically Melbourne, we found our audience all over the world and split our time between working hard in the studio and on the road. There are very few accomplished dance artists working in Australia today who cannot trace some of their experience to the influence of Chunky Move.”

Obarzanek’s passion for supporting independent artists was writ large in 2007 with the introduction of Next Move – a commissioning program dedicated to supporting the next generation of Australian creative talent – that has seen the company commission, produce and present 11 world premieres since its inception, including Stephanie Lake’s award-winning AORTA and Atlanta Eke Miss Universal.

Only three artistic directors have helmed the company over the course of 25 years and 65 shows.

In its early days under Obarzanek, Chunky Move helped define the “Melbourne style” of contemporary dance, in large part due to Obarzanek’s reinvention of the ensemble model, which shone the spotlight on individuals and cultivated collaborations while spawning runaway successes such as Glow and Mortal Engine.

In 2011, internationally renowned Dutch choreographer Anouk van Dijk stepped into the role, with her European perspective and self-devised ‘Countertechnique’ movement system producing unforgettable spectacles An Act of Now and Complexity of Belonging.

The visionary steering Chunky Move into this exciting new era, artistic director and co-CEO Antony Hamilton, has been involved with the company for over 17 years, having danced under the direction of Obarzanek in the early years. Hamilton’s prolific and extensive career has seen him receive numerous prestigious fellowships and awards, including a Helpmann Award, five Green Room Awards and a New York Performing Arts Award (Bessie), while his creations have consistently drawn attention internationally for their boundary-pushing choreography, acting as a catalyst for daring new experimental works across the industry.

“When you become Artistic Director of such a significant company with its very iconic history, you have to thoughtfully consider what kind of a company dance needs right now,” say current Artistic Director, Antony Hamilton.

“As with all institutions in 2020, we are asking ourselves what our role is, who gets to be a part of the conversation and what new stories we want to tell that can be more reflective of our rich society and contemporary reality? I am always trying to keep my ear to the ground, seeking out voices in contemporary dance and other aligned art forms that are somehow on the periphery. We’ve made it our primary goal to diversify our program and expand opportunities for artists and audiences to engage with the company in new ways.

To celebrate its milestone year, Chunky Move has revealed a multimedia digital archive featuring previous works by the company and its collaborators, as well as exclusive behind the scenes never-before-seen footage. Chunky Move have also partnered with Practice Studio Practice to design limited edition anniversary t-shirts available online only.

Over its 25 years, and with each new artistic director, Chunky Move has successfully reinvented itself in new and unexpected ways – delivering a thrilling trove of performances to audiences the world over. As the company embarks on its next chapter, its remarkable history will undoubtedly inspire a new vision for the future that is equally as daring and diverse – delivering ever more thrilling and engaging performances and cementing Chunky Move’s reputation as one of the true luminaries of the global contemporary dance industry.

Why You Need To Understand Everything About Double-Taxed Income 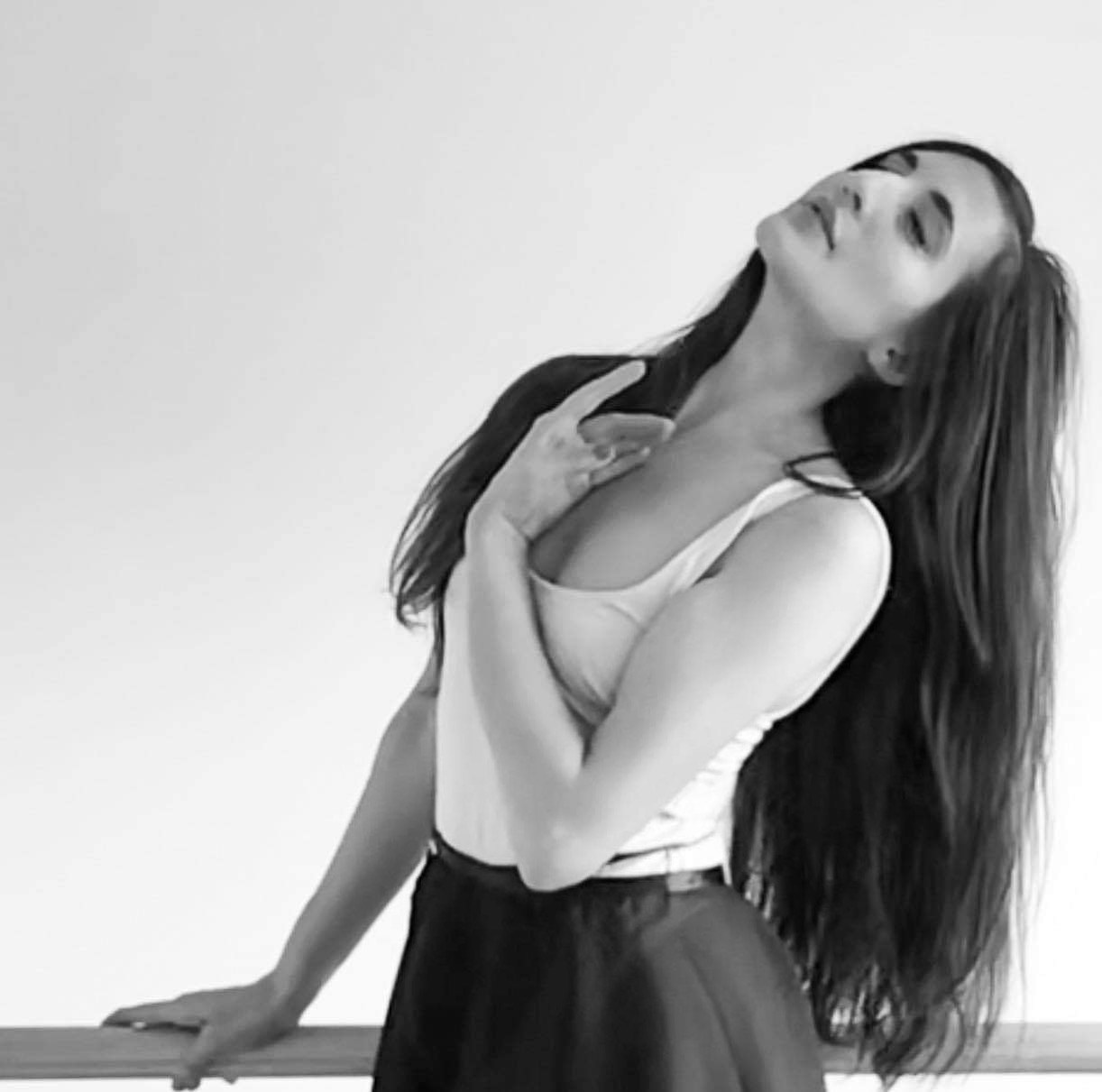 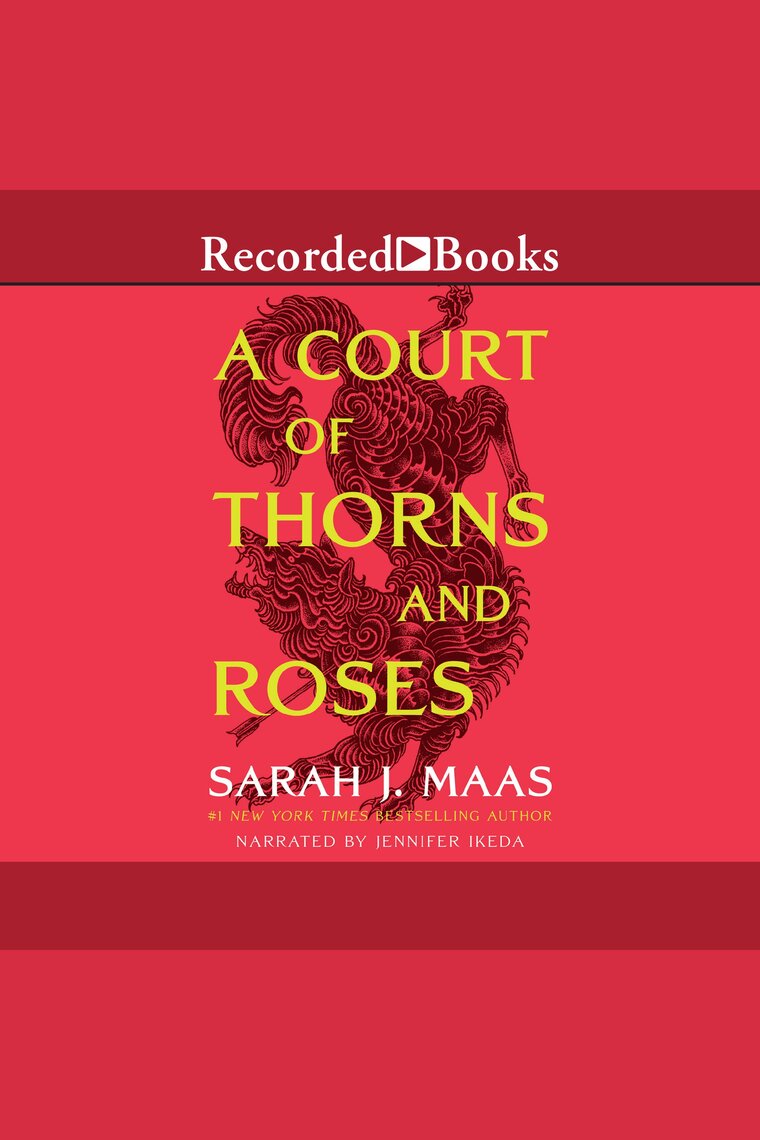 Eternal - a hair raising, body tingling, audio experience that'll have you sleeping on the couch tonight. From the creators...
© Onya Magazine 2009 - 2021
Back to top