When WikiLeaks uncovers a sex tape of Julia Gillard and Tony Abbott, a general election is called. Under the slogan ‘Doing it for the Team!’ the AFL launches a political party, wins every seat in Victoria and breaks off from Australia to form an independent republic. What happens when a nation obsessed with sport starts living by the same rules? Aussie Rules is the love child of George Orwell’s Animal Farm and The Footy Show.

Only a truly creative and slightly twisted playwright would premise a show on the discovery of a sex tape between the Julia Gillard and Tony Abbott, leading to the inevitable demise of the Australian political structure as we know it, and the rise of the great AFLP (The Australian Football League Party).

Meet Andrew Keegan, Director of Blank Slate Theatre Company at the University of Melbourne and playwright of their inaugural and original show ‘Aussie Rules’. An acting NIDA gradate and current psychology student, Andrew explains that the aim of Blank Slate is to create new works that are born out of a desire to get people to feel, then think and ultimately see the world in a different way that creates positive change.

Andrew explains that after living in Singapore for six years and returning to Melbourne last September, he was shocked to see just how much people cared about their footy team’s success or failure, and how football pervaded every aspect of Melburnian culture. “Coming up to finals time there was almost a religious fervour toward peoples’ teams. This gave me the idea of taking that religious fanaticism of sport and asking the question, what would happen if the AFL took over the country and imposed talibanesque sporting laws?” explains Andrew.

At the heart of the show is the relationship of three grown siblings, two of which love the footy, and Chris the black sheep, who despises the footy and its fanatics. Set in Melbourne, ‘Aussie Rules’ directly questions the amount of importance supporters attach to sport and how peoples’ happiness is inextricably linked with the success or failure of their local team.

Andrew explains that he hopes, “by presenting this story as a satire, in a dark and humorous way, that people will then be able to laugh at themselves and then reflect on how much truth is actually reflected in the play. Hopefully they leave seeing the world in a different way.”

Tom Carmody plays Dave, an obsessed South Melbourne Bloods supporter who faces the dilemma of choosing between his brother Chris, an anti-football, freedom of speech kind of guy, and his other family – the AFL and the Bloods. According to Tom, “Melburnians love football, it’s our game. But it doesn’t take much scratching of the surface to see some nasty elements of the culture. That said, [the show’s] just an analogy, it’s a ‘what would happen if…’ play, so don’t hate us.”

When asked about how ‘Aussie Rules’ touches on issues of refugee policies and the intolerance that people can show towards others who are different, in the hopes of creating a change in thinking and attitudes, Tom believes the show can, “change the way we think, even just for a moment, or hopefully for longer. Isn’t that the point of art and theatre? Not that our show isn’t entertaining, it’s a bundle of f***ing laughs.” ‘Aussie Rules’ is definitely not all serious; it’s a black comedy after all.

Sounds amazing, I’ll defiantly be there! 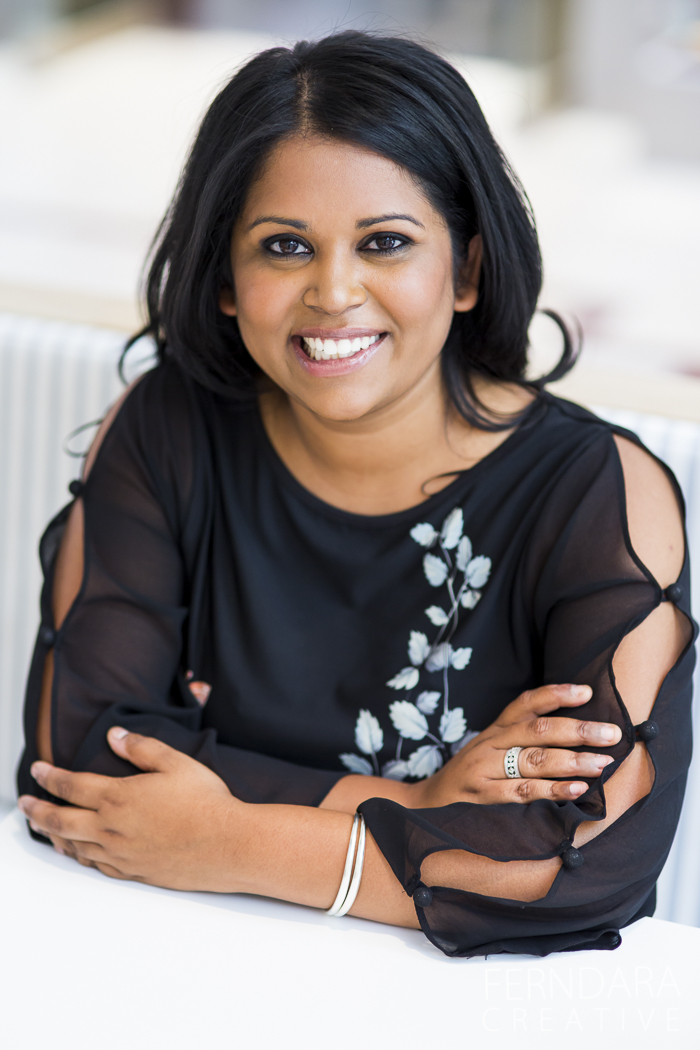 Melbourne’s leading Image and Educational Consultant and Speaker, Loveena Guilford, has a simple mission: to provide local...
© Onya Magazine 2009 - 2021
Back to top