Australia is a poorer place with the passing of Yothu Yindi’s Mr Yunupingu, a much loved long time member of the Mushroom artist family and 1992 Australian of The Year.

Mr Yunupingu; lead singer of Yothu Yindi, Australian Of The Year, a cultural ambassador for Australia and spokesperson for the Indigenous people of Australia. A vital contributor to music, politics and Australian life passed away earlier today at his home in Yirrkala, Arnhem Land.  He was diagnosed with End Stage Renal disease approximately five years ago and since that time has been receiving treatment and undergoing dialysis three times a week.

The first line of a song that would take the world by storm and that would serve as a reminder to many many Australian’s of the cultural history and politics of Australia. During 1988, as a part of the Bicentennial celebrations, the then Prime Minister of Australia, Bob Hawke, visited the Northern Territory for the Barunga festival where he was presented with a statement of Aboriginal political objectives by Galarrwuy Yunupingu (Mr Yunupingu’s older brother) and Wenten Rubuntja. Hawke responded to the Barunga Statement with a promise that a treaty would be concluded with Indigenous Australians by 1990.  This statement would inspire a song composed  by Mr Yunupingu, members of Yothu Yindi, Paul Kelly and Peter Garrett.  The song was ‘Treaty’.

‘Treaty’ was the first ever national top 40 hit released by an indigenous Australian band and rose to #4 on the national Australian singles chart in 1991.  ‘Treaty’ was from the ‘Tribal Voice’ album which also charted in the national USA Billboard album chart at #3. It went on to win the ARIA for ‘Single Of The Year’ in 1992. 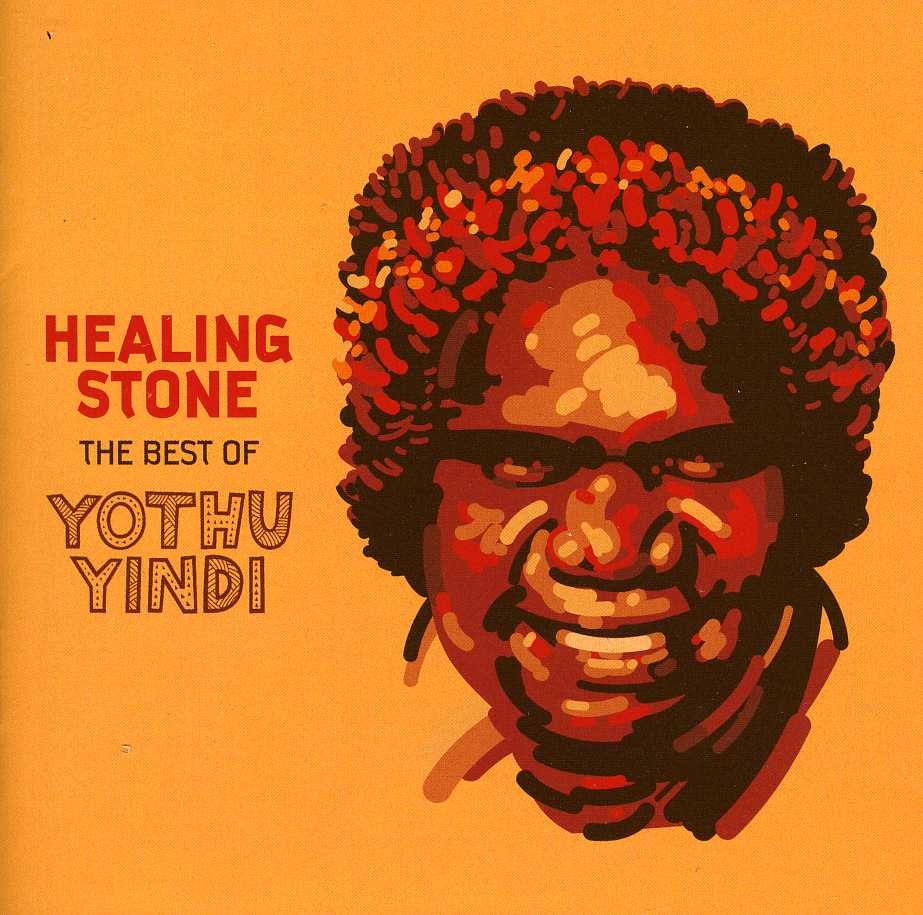 Yothu Yindi signed to Mushroom Records and Mushroom Music Publishing in 1988. They released four studio albums with Mushroom Records; Homeland Movement in 1988, Tribal Voice in 1991, Freedom in 1994, Birrkuta – Wild Honey in 1997. They also recorded and released two independent albums ‘One Blood’ in 1998 and ‘Garma’ in 2000.  In November 2012 Yothu Yindi released ‘Healing Stone – The Best Of Yothu Yindi’ to coincide with their ARIA Hall Of Fame induction. The album was released through Mushroom’s Liberation Music. Yothu Yindi have remained published by Mushroom Music throughout their career.

“‘HEALING STONE’ is a song about disease and prevention. And it is a message – a simple message to the whole community that kidney disease is a massive problem in Aboriginal communities across Australia and that understanding and action is needed to fix it.” – Mr Yunupingu October 2012

In November 2012, Yothu Yindi were inducted into the Australian Recording Industry Association’s ‘Hall Of Fame’. Mr  Yunupingu was able to attend and participate in the event and to perform ‘Treaty’’ alongside his band mates and his friends and co-composers of the song; Peter Garrett & Paul Kelly.

Michael Gudinski AM, CEO of The Mushroom Group said today;

“I was saddened to hear of Mr Yunupingu’s passing this morning. He was a great friend, not only an inspiration to me but also to indigenous youth and many Australians. He was educator to both children and the Australian community, a great songwriter and performer. He was also an important ambassador to Australia on his world wide travels as the lead singer of Yothu Yindi. I was thrilled that Yothu Yindi were inducted into the Hall Of Fame last year and that Mr Yunupingu was able to attend and perform at the event. I was very proud to hear him speak at the event, still strong in his conviction and a truly respected spokesperson for the Indigenous people of Australia.”

“I was also extremely honoured to be with Mr Yunupingu and his long time friend, mentor and manager Alan James, when we went to Kirribilli house to meet with the then Prime Minister of Australia, Paul Keating. It was this same day that Mr Keating actually asked Mr Yunupingu if he would accept the honour of being Australian Of the Year.  This was one of the most special, important and gratifying moments of my life.”

“On behalf of everyone at Mushroom who have had the privilege to meet and work with Mr Yunupingu, our sincere condolences to Mr Yunupingu’s wife Yalmay, their children and the Yunupingu family, the Yolngu people, his band mates in Yothu Yindi and manager Alan James.” 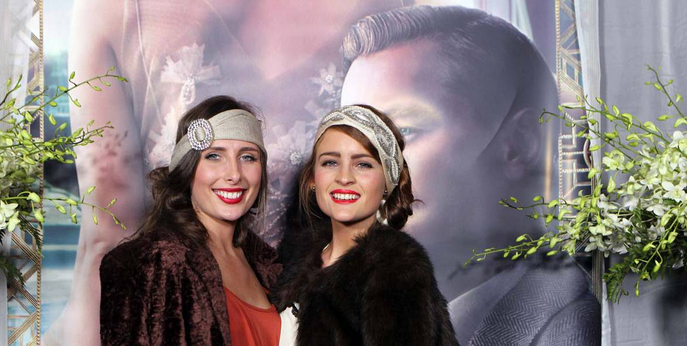