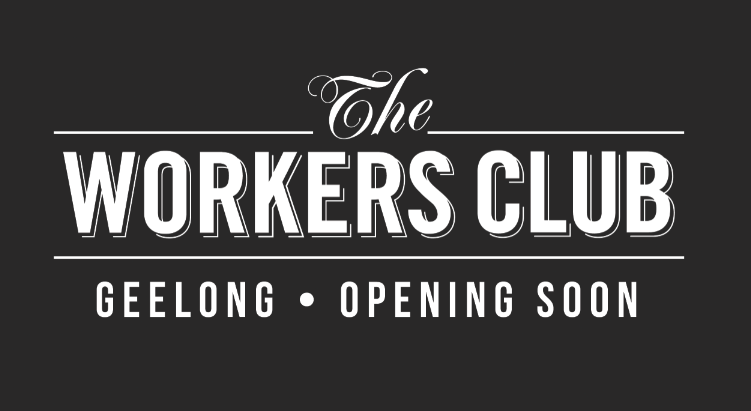 With over a thousand gigs under their belt and having hosted the likes of everyone from Slash to Lorde to Tame Impala, it’s no wonder The Workers Club Melbourne are thrilled to share the news of their expansion. Paired with local Geelong music bookers, Spinning Half who have put on over 500 Australian and international gigs in Geelong including Chet Faker, Parkway Drive and Dan Sultan, the venture is sure to be a roaring success that is welcomed with gusto by the local community. Over thirty live original music shows have already been booked in at the venue, with the first artist announcement (an international act) set to be released today.

“We are driven to provide Geelong with a sustainable and reliable music venue that can service the country’s touring artists, along with showcasing local talent, while focused on helping grow The Workers Club brand,” explains Spinning Half director, Steven Nichols.

“With Spinning Half’s years of local experience and street cred, it is obvious that us pivotonians love good music, food and drink here in the city of dreams,” enthuses Geelong resident born and raised, The Workers Club Melbourne co-owner John O’Brien. “We are confident that this will tie in with The Workers Club philosophy and look forward to sharing our mutual love of music.”

The venue has announced it will be opening a kitchen, but the cuisine will remain a delicious mystery for now.

This year APRA revealed postcode 3216 (Geelong surrounds) had the highest percentage growth of royalty earning songwriters in Australia in almost 10 years. “The regional scene is alive and well but in need of genuine live original music venues who can facilitate this positive growth,” says O’Brien. “We all call Geelong home and are proud of what this city represents. It is more than a manufacturing hub and there is a cultural scene down here that is about to explode.”

With a distinct lack of small to medium sized venues built with the purpose of live music in Geelong, The Workers Club’s main goal in the fit out is to ensure the band room space is designed for music with everything else to flow on from there. “Artist comfort, sound and punter satisfaction are our main priorities,” explains Nichols, “While we can’t have music and entertainment every waking moment, our other key focuses are on awesome food and great beverage options in a comfortable and versatile environment.”

No parmies, no cover bands, no nightclub dj’s and no TV, but the new venue will be showing all the Geelong Cats games on the projector.

The venue will stay true to the vibe of its Melbourne sibling and has made a conscious effort to change its iconic Geelong location to look and feel different to anything housed there in the past. Instrumental in bringing this vision to life and responsible for the project management and building of the site is Geelong local, Ged Fitzgerald of North Building Group.

The Workers Club will open its doors in late March.

The Workers Club philosophy: Indulge in some amazing tunes with fellow music lovers, chow down on good grub, drink interesting beers, ciders, local vino and then safely retire to your beds satisfied, cultured, content and full of good vibes. 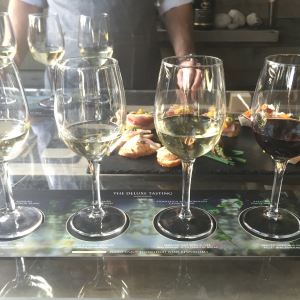 It’s well into summer and the wine snobs are out. Sticking their noses and sniffing your wine glass, putting on pretentious...
© Onya Magazine 2009 - 2021
Back to top