The first analogue synthesizers that fuelled Melbourne’s fertile electronic scene in the late 60s will return home when Synthesizers: Sound of the Future opens at the University of Melbourne’s Grainger Museum next month.

An international milestone, the exhibition explores the Melbourne scene from 1969-1974 and, more broadly, the evolution of the commercially produced synthesizer by EMS (Electronic Music Studios Ltd.).

The Grainger Museum was at the heart of musical experimentation in Melbourne in the late 1960s, when composer and teacher Keith Humble returned from Paris brimming with avant-garde ideas to establish a renegade composition studio at the Grainger using early synthesizers.

Synthesizers is a collaboration between the Grainger and Melbourne Electronic Sound Studio – one of the most historically significant collections of electronic instruments in the world, the brainchild of Byron Scullin and Robin Fox. 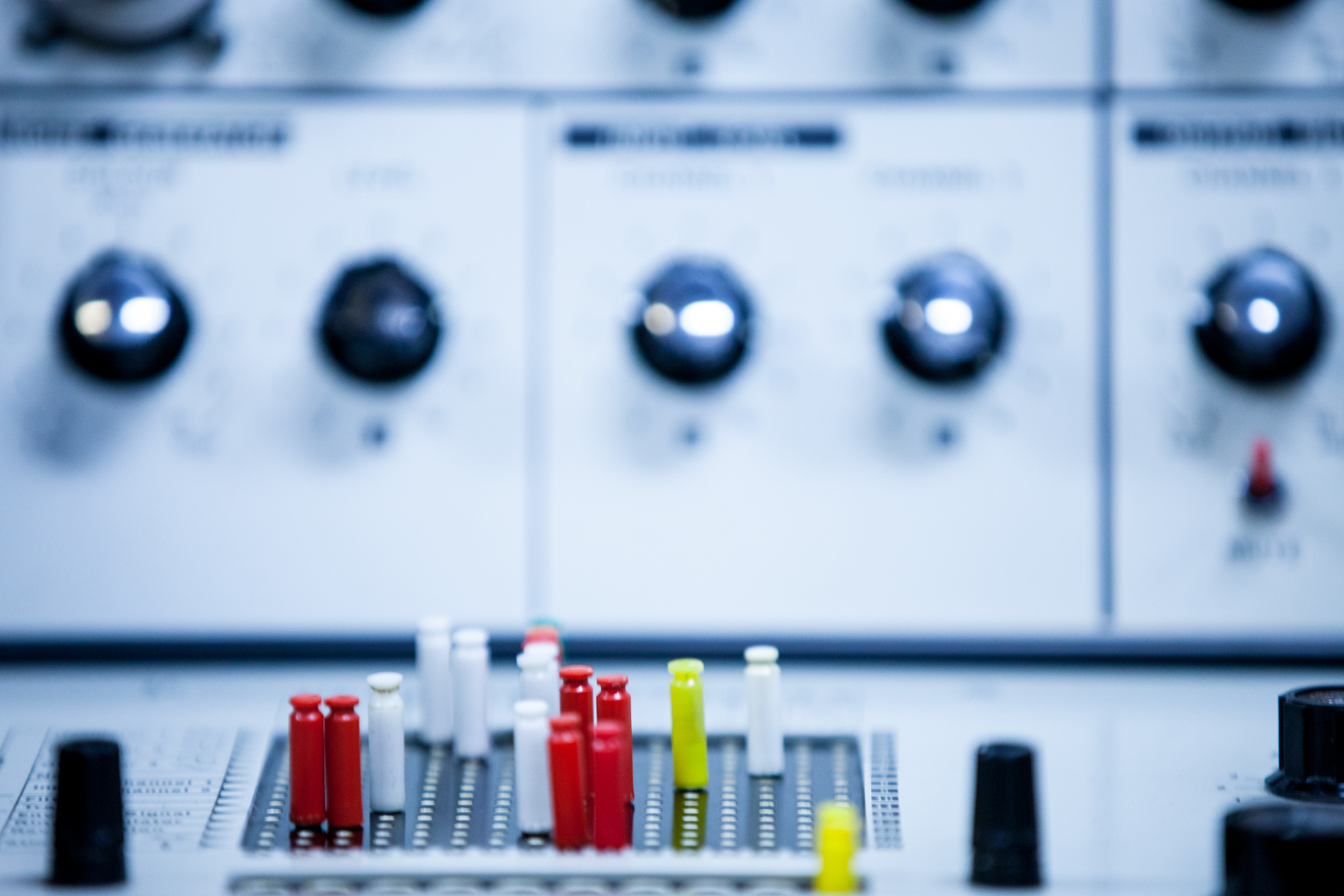 “As electronic sound and music culture continues to grow rapidly, this museum-style idea that the machines we have in the collection should be put under glass or left in some dusty cupboard to be only pulled out for research seems contradictory to the spirit that drives the creation of these instruments, and new sound and music generally,” said Byron Scullin. “We figure that we’re representing the story of electronic music as something to be experienced directly, as a source of direct inspiration for everyone.”

The exhibition features key instruments on loan from MESS and the Museum of Applied Arts and Sciences, including the ultra rare EMS VCS-1 – one of three in the world – an EMS VCS-3 – used by Pink Floyd, Brian Eno and Jean-Michel Jarre – an EMS Spectre video synth and the cutting edge video art it produces (including electronic artists David Chesworth’s tongue-in-cheek 50 Synthesizer Greats).

“The instruments are, as Byron has said in the video in the exhibition, ‘beguiling’,” said Synthesizers curator Heather Gaunt. “They are gorgeous, curious, science-fiction-esque, and I think a lot of people will be surprised by the music of the period that they will hear in the exhibition. Very current and contemporary, yet drawing us back to this period of resistance and experimentation.”

The exhibition’s public programs will recreate some of the era’s creative output, such as an exploration of Keith Humble’s ‘Music for Monuments’ improvisatory piece, and the famous Synthi 100, once the centrepiece of the Grainger Electronic Studio – now restored and installed at the Victorian College of the Arts, but too fragile to move – will be part of a world-wide streamed Synthi 100 Live event on 16th May.

Melbourne’s up-and-coming suburb of Rosanna (17km from CBD) welcomes the long-anticipated opening of its newest eatery,...
© Onya Magazine 2009 - 2020
Back to top