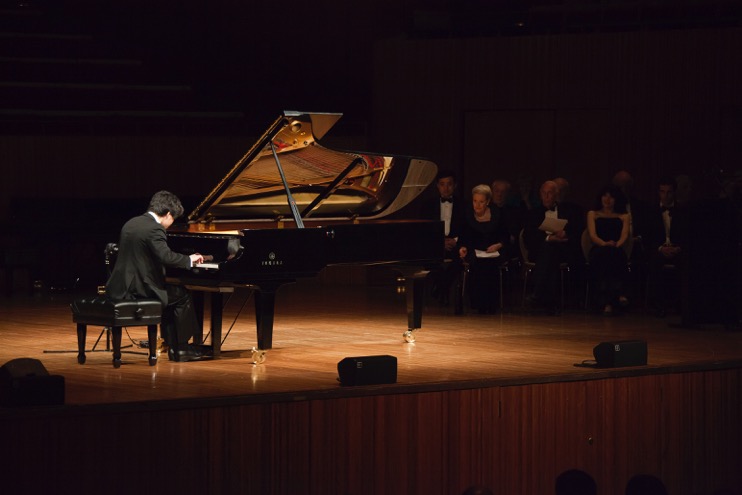 Three Australian pianists have been selected in the field of 32 competitors for the prestigious Sydney International Piano Competition of Australia, which will see the finest young pianists from around the globe travel to Sydney (July 6 to 23) to participate in the exhilarating competition.

Ayesha Gough from Brisbane, Daniel Le from Melbourne, and Hong Kong-born Australian Jeremy So from Sydney, have won through the first stage to join the 32 competitors hailing from as far afield as Kazakhstan, Italy and Russia to China, USA and Japan for the acclaimed competition.

The internationally renowned contest, considered one of the world’s great piano competitions, takes place every four years and has experienced record growth in 2016 with 283 nominees – nearly doubling the previous field of applicants in 2012 – which sets the bar incredibly high for the pre-selections.

Artistic Director, Piers Lane AO, revealed the selection of 32 competitors who will travel to Sydney to vye for almost $200,000 in prize money. The overall winner will receive a $50,000 first prize and prestigious engagements that will include concerto performances with Maestro Valery Gergiev, Artistic Patron of the Competition, recital appearances in his Marinsky International Piano Festival in St Petersburg and a debut with the London Philharmonic Orchestra, in addition to an album dealwith the highly-regarded international label Hyperion Records, an Australian national tour and other recitals around the world.

“Our panel of pre-selection jurors meticulously reviewed the application videos and I’m thrilled to announce today an incredibly strong list of Round 1 competitors from fifteen different countries. The standard of piano playing in the world is at an all time high and the Sydney audience is in for a treat. There are many more than 32, who could have competed admirably in the Competition, so we wish all those who made it in, the best with their preparations,” said Lane.

NSW Minister for Trade, Tourism and Major Events Stuart Ayres said the NSW Government is proud to support the prestigious event through its tourism and major events agency, Destination NSW.

“More than 1400 international and domestic visitors are expected to visit NSW for the Sydney International Piano Competition which will be held at two of the State’s most celebrated music venues, the Sydney Opera House and the Conservatorium of Music. Open to the public, this is a fantastic opportunity to attend one of the 25 concerts taking place and to hear the world’s most gifted pianists” Mr Ayres said

Artistic Patron Valery Gergiev, one of the most notable musical figures of modern times, will take the overall winner under his tutelage, offering guidance and support after the competition, as well as providing concerto engagements to the top three prizewinners.

“I am pleased to support the Sydney International Piano Competition and young pianists in their career path by giving to the winners an opportunity to perform with me in St Petersburg at the Festival ‘Contemporary Piano Faces’ – Mariinsky International Piano Festival and in other major cities of Russia and Europe.”

With an impressive international reputation, the competition is open to pianists of all nationalities aged 18 to 32 and has an alumni of first prize winners hailing from all corners of the globe. It has been recognised by the World Federation of International Music Competitions almost since its inception in 1977.

Concert package tickets are priced from $180 for four concerts, with preferential stay rates at the Sydney Harbour Marriott from $219 per room per night, subject to availability, from 6-23 July 2016. Be the first to secure the best seats in the house.

For ticket buyers the competition performances in Sydney will feature the acclaimed Australian Goldner Quartet, the UK’s leading violinist Tasmin Little and the Sydney Symphony Orchestra performing with the pianists. 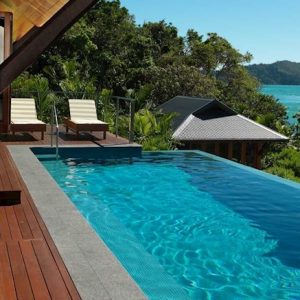 Multi-tasking mums around the world will know that juggling the demands of motherhood, work, home life and family is extremely...
© Onya Magazine 2009 - 2020
Back to top