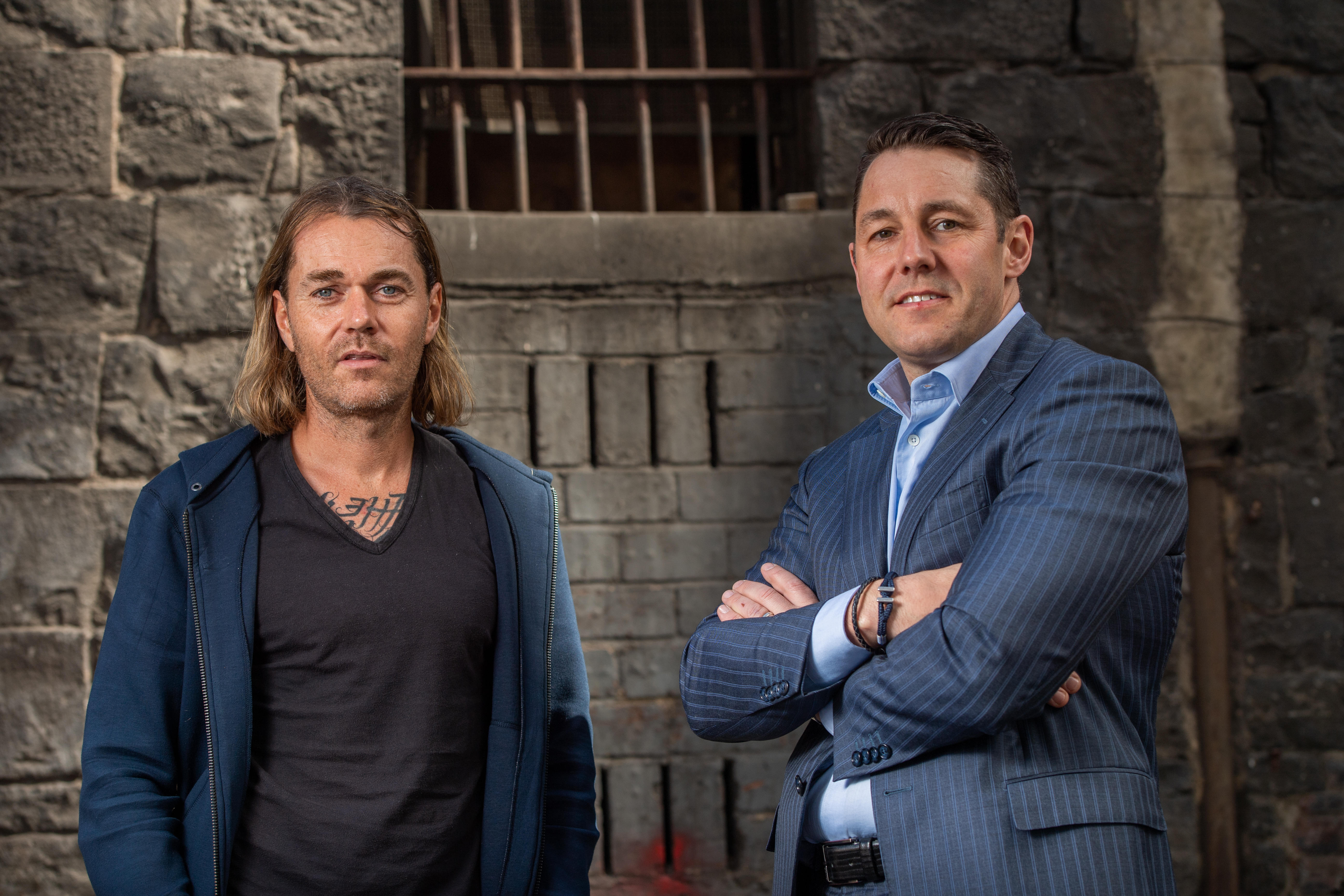 Thanks to Shannon Bennett and Lorenz Grollo, a unique project is underway to launch a brand new pop-up project restoring live music to an iconic location.

The 400+ capacity venue, encompassing a ground floor bar and first floor band room is situated in the heart of Melbourne, Australia’s music capital. The infamous 170 year old ex-Showgirls Bar 20 venue will be undergoing a makeover as part of the King Street Revival (KSR) project, transforming its beautiful old bones into a vibrant and world class, live music venue where punters can enjoy quality curated live music, alongside exemplary food and drinks from a menu heralded by the inimitable Shannon Bennett. Innovative partnerships are underway, including development of cashless technology, and there are plans for a variety of bespoke vending machines and a green room that’s actually green!

Set to open its doors with an impressive fanfare and an iconic Melbourne rock act (stay tuned to socials for dates and details), with official entry via Geddes Lane, future plans for the site include a takeover of the lane itself with food vans, projections, street art and rotating pop up events set to redefine the historic laneway.

In a time that many live music venues are closing their doors, the notable team behind Geddes Lane Ballroom are excited to shine a light on Melbourne and celebrate all things music and the vibrant Melbourne laneway culture. And even though the three level bluestone venue housed Showgirls Bar 20 strip club for the past 20 years, it was home to one of Melbourne’s most beloved live music venues, The Grainstore Tavern for the two decades before that. It was here that John Farnham’s Whispering Jack album was launched (the Chain Reaction video filmed), with thousands of artists including Tina Arena, INXS, Daryl Braithwaite and the Little River Band performing on that same stage over the years.

Geddes Lane Ballroom will be booked by Ben Thompson and Ashlea O’Loughlin (The Venue Collective, 170 Russell, East Brunswick Club). “We’re excited to be bringing live music back to one of Melbourne’s most popular venues throughout the 80s and 90s”, enthuses Thompson, “It’s been a hidden gem, centrally located, close to trains and trams and a big carpark with a fantastic tried-and-tested band room. We’re doing some acoustic treatments, putting in a world class PA and cleaning the place up. Live music fans will love it.  With the loss of so many live music venues over the last 10 years including quality smaller rooms like Ding Dong Lounge and Shebeen, there aren’t many options out there. People need the option to come into the city and experience original live music. The venue will be open to all conceivable genres of music from local, national and international acts and we have some surprise shows planned for summer.”

Determined to restore old world class and sophistication to an iconic space, Grollo Group CEO Lorenz Grollo explains, “Our inhouse team are completing cosmetic and compliance works only. But for the removal of some ‘choice’ objects and elements from its former use, we’re deliberately embracing the wonderful bones of this 1850’s Melbourne icon, after all how many live music venues can claim to be 170 years old and once a notorious strip club?!”

Offering insight into what we can look forward to devouring on the feasting front, Bennett enthuses, “We’ll be presenting great food that has a social conscious, is sustainable and good for you, and it’ll be fast food.  And think retro drinks like Japanese slippers that were in fact invented in Melbourne, seriously tasty local beers, local produce, our Benny burger will be huge feature and we are designing our own vending food machines offering salad bowls, Lui bar sausage rolls and heaps more!”

When asked about how the Grollo / Bennett partnership came about, Grollo jokes, “Never underestimate the sparks of lateral brilliance that come from meetings with Shannon Bennett!”

Excited about the many prospects of Geddes Lane Ballroom, Grollo insights, “Geddes Lane Ballroom is an initiative under our King Street Revival (KSR) project. We’re passionate about cleaning up King Street, ‘one pole at a time’, and delivering a fun and safe food and entertainment precinct for all Melburnians to enjoy. For too long King Street has been known for all the wrong reasons. We’re now going to put it back on the map for reasons we can be proud of. Geddes Lane Ballroom, alongside our KSR Residency & Bar (artist residency for and curated by prominent street art and fine art muralist Cam Scale), are the first big steps on our KSR journey.” Already fringed by the Rialto’s new retail and office precinct, home to Australia’s first Mercedes me and global co-working provider, Spaces, a refreshing culture of change is underway in Melbourne’s midtown.

The venue has had a good spruce up, a world class PA has been fitted, and Geddes Lane Ballroom is bringing the music back! The calendar is now open for bookings, with the bandroom set to officially open to the public over the coming months. 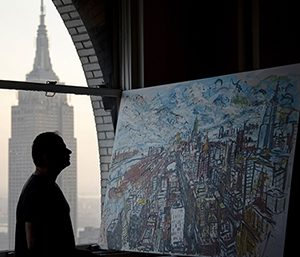 Marco Luccio, renowned Australian artist, will open his latest groundbreaking exhibition in September at fortyfivedownstairs,...
© Onya Magazine 2009 - 2021
Back to top