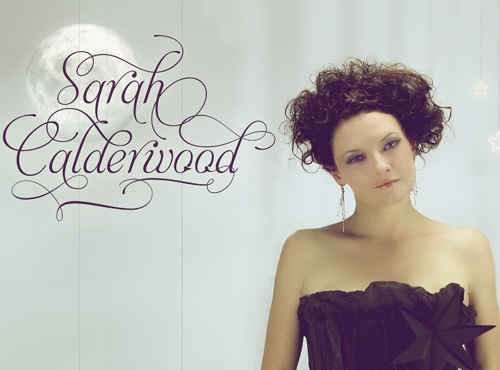 The venue at first seemed curious – a catering company (Entice-Me) in the industrial and Brisbane river suburb of Newstead – to host a showcase for Celtic folk singer Sarah Calderwood’s new solo album, As Night Falls. On arrival concerns about appropriateness were forgotten as we were ushered into a small but warm little room, tea-candle illuminated, and sardined with chatty and noticeably excited supporters.

A quick look about presented a diverse group; old, young, alternative, conservative – and no emerald crushed velvet in sight. An encouraging start; the lack of (the latter) suggesting Calderwood’s broad appeal.

Calderwood herself arrived with a fun and endearing character; self-deprecating and sincere, and her band – guitarists Mirko Ruckels, and Paul Brandon (from Sarah’s usual musical outfit, Sunas) gifted good sense of humours throughout.

The sounds – Calderwood’s voice is an attractive one with a spanning range – Sunas have achieved Aria classical charts success certainly partly owing to it, however this evening, suggested most comfort in the higher register. Five songs and an encore were offered peppered with Calderwood on flute and Celtic whistle, with Peter Gabriel’s ‘Mercy Street’ being a stand out, as was Robert Burns’ ‘Ae Fond Kiss’.  ‘Unquiet Grave’ had Disney-song story-telling elements to it, and most positively; all were not over-sung. Lyrically, as Sarah conceded, the showcase selection was not an upbeat one, however audible saccharinity helped to compensate.

Reliance on technology imposed slightly, and there were some timing issues, however this didn’t prevent the “wows”. Similarly, Calderwood’s performance was enough to rest a relentless knitter with awe, so too engage children perhaps originally ‘made’ to come.

An enjoyable showcase. An easy listen. All parts nice. 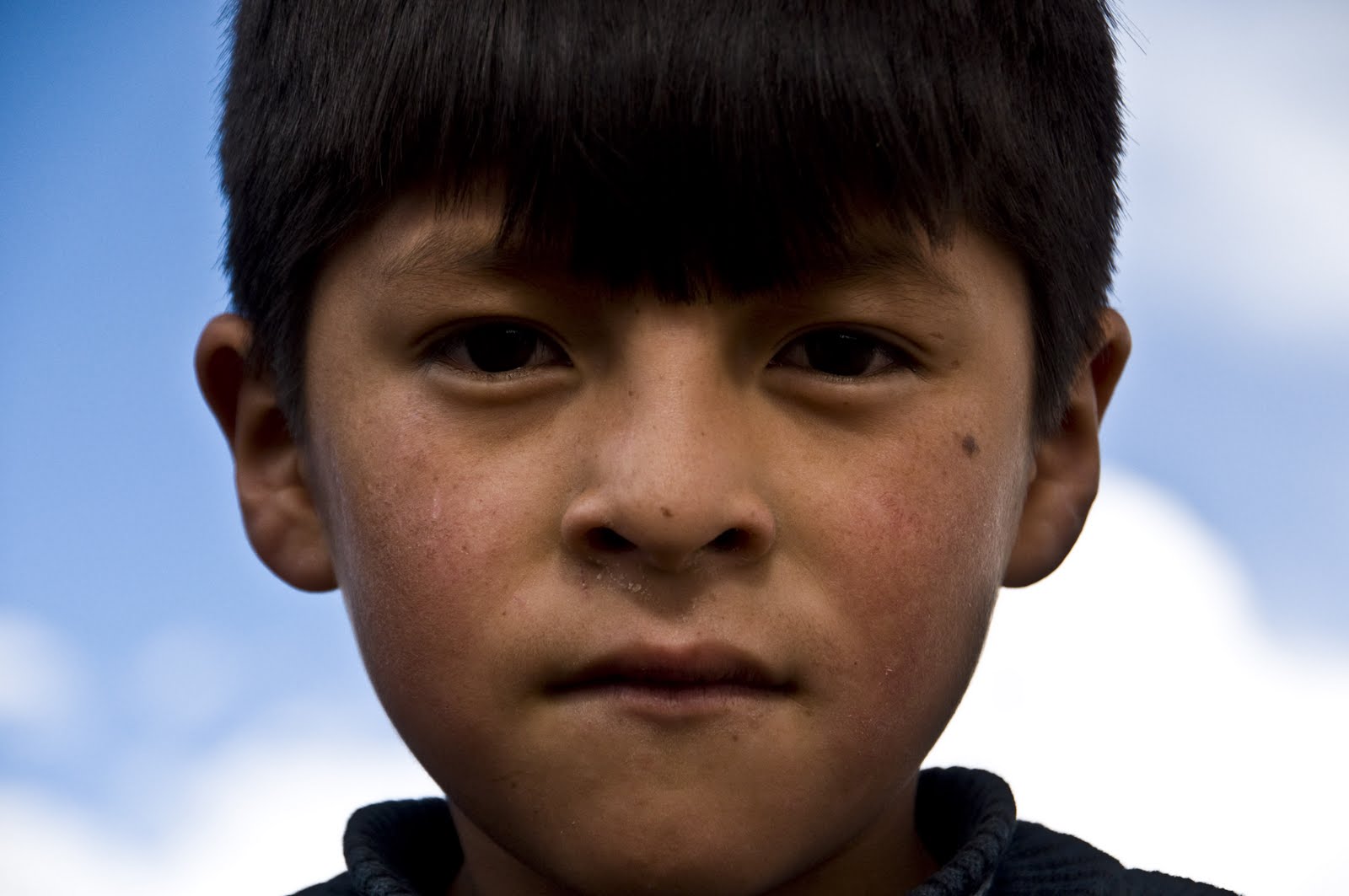 This year I’m going home for Christmas. I’ve had two years away, the first was during my time in South America, and the most...
© Onya Magazine 2009 - 2020
Back to top