COVID-19 has wreaked havoc on our lifestyles – we’re staying in (and we implore you to, as well). Life has changed. Drastically. While it’s not permanent, it’s a big shift, and we’re all feeling it. While you’re doing the right thing (spatial and social distancing + self isolating), we’re updating you with what you need to know about all the things you love. How you can still eat, drink, consume, watch and buy the things that bring you joy. How you can continue to support Australian businesses, artists, creators, makers and more. How you can stay amused, active, educated and entertained at home. How we can all stay connected to the things that make us us. 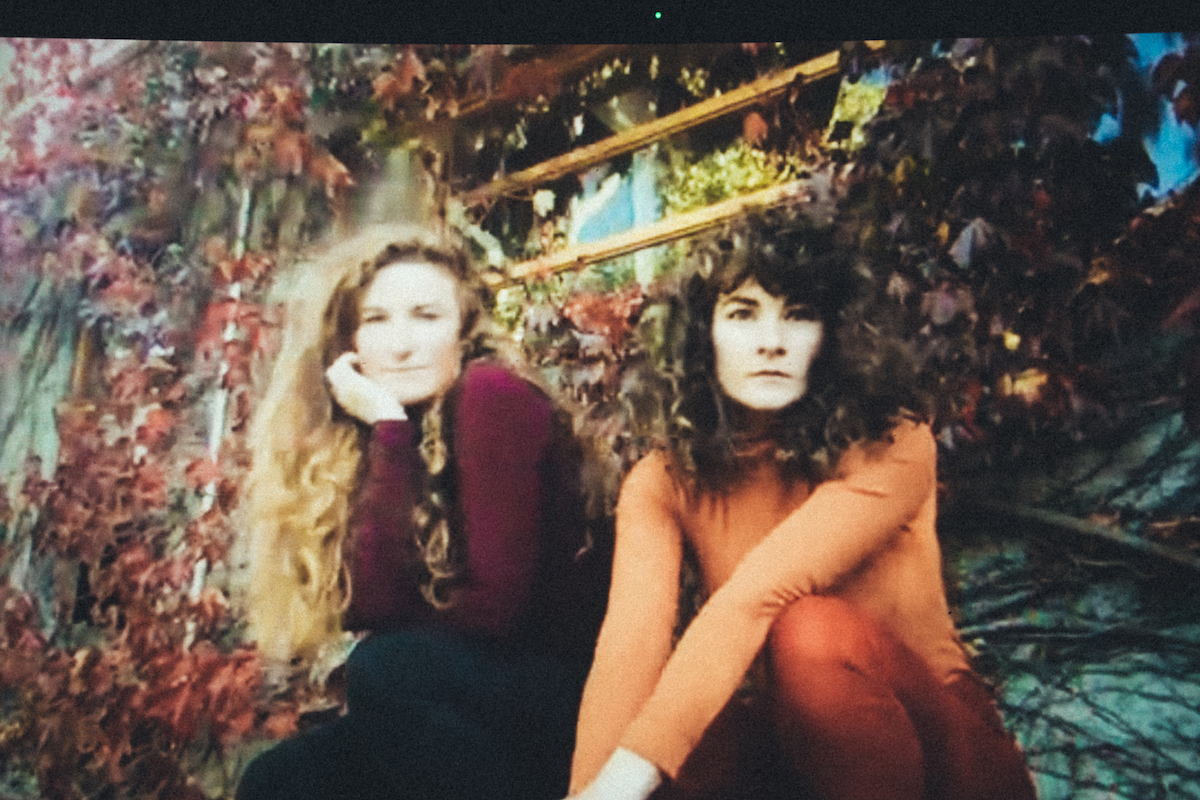 Tasmanian indie folk pop duo Runaway Belles have today released their debut single The Weekend, a story of a love that is never set to last. Featuring the exquisite voices of Tash Parker and Emma Anglesey, the duo are also housemates which is convenient in these isolation times. To celebrate their first release, the girls have announced a Facebook livestream set for 8pm every Monday in May.

Breathtakingly stunning vocals and flawless harmonies dominate The Weekend, as the girls’ voices unite as one – even their own mothers cannot tell who’s singing. “This song is about that person who you can’t help but be in love with despite knowing it’s never going to work out in the end,” explains Tash. Self-produced with the help of Lachlan Carrick (Sia, Lior), Becki Whitton (Tash Sultana, Huntly) and Josh Barber (Gretta Ray), The Weekend is a timeless and catchy folk pop track. The piano, cello and guitars were recorded in Wally DeBacker’s (AKA Gotye) studio just outside of Melbourne and the vocals were recorded in an 1800s bluestone cottage on the edge of Tasmania’s wilderness.  “When we recorded this song we imagined we were sitting around a campfire in a forest with a guitar telling the story. We wanted to capture that intimacy in the verses. In contrast, in the choruses we imagined our voices and music carrying out into the expansive night sky and beautiful surrounding mountains – much like a weekend camping trip where you can forget about the troubles of the week,” says Emma, “and with everything that’s going on in the world right now it feels like a good time to be sharing new music and connecting with people.”

Best friends and having lived together for the last two years, the storytelling duo have been writing music and performing together for over 6 years. Through word of mouth and without ever releasing a recording, Tash and Emma have been invited to mesmerise audiences at Dark Mofo, The Woodford Planting Festival, A festival called Panama, Festival of Voices and Party In The Paddock. They have also supported Katie Noonan, The East Pointers and Liz Stringer along the way. Due to the overwhelming support from their community and fans, in 2018 the girls decided to record their original songs and launch their act as Runaway Belles. 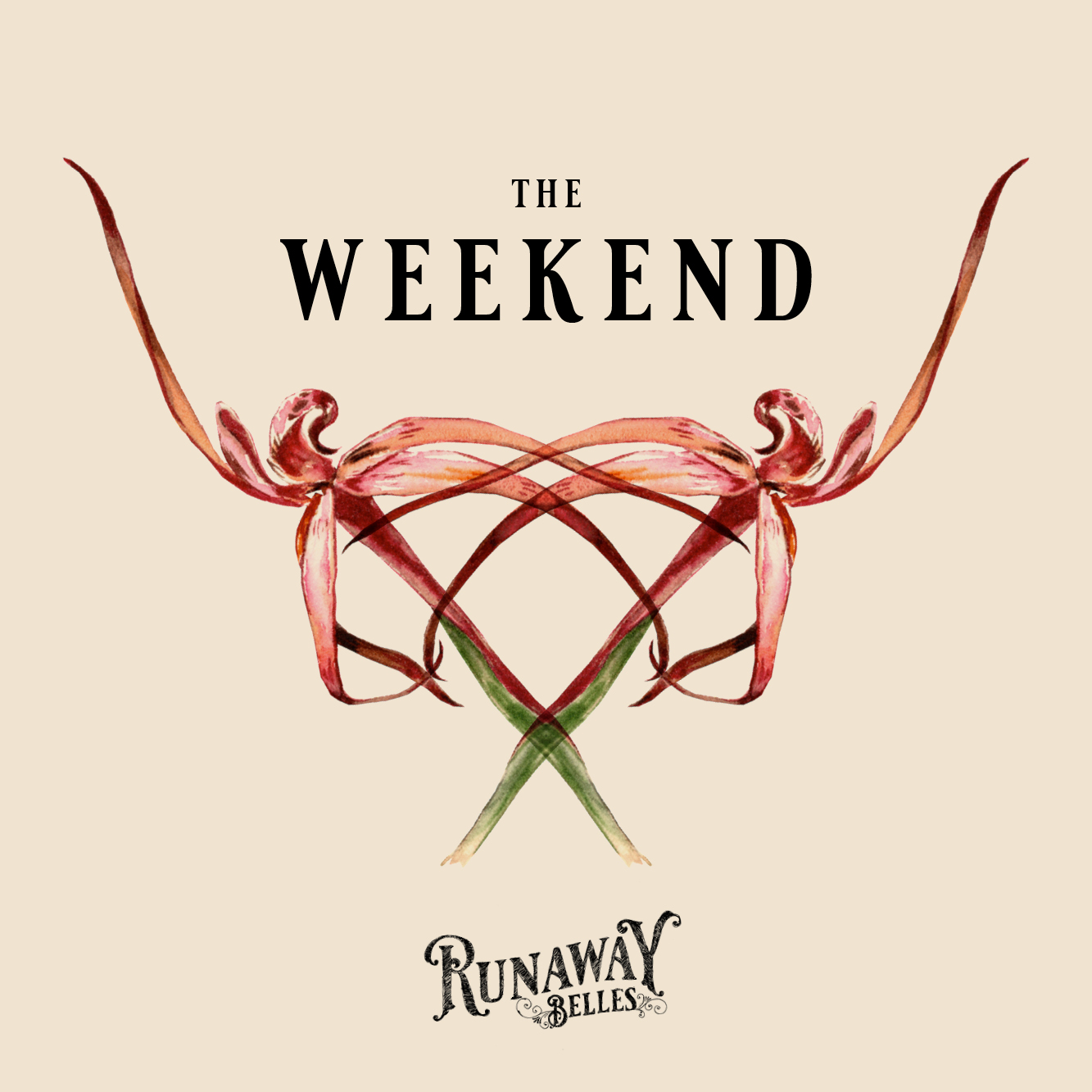 Thrilled to still be able to write and perform together during isolation lockdown, Emma explains, “We live in a country town in Tasmania which means we’ve been iso buddies and can play live together in the same room for this livestream.” “We’re going to play 4-5 songs per stream which will give us some time to chat and share stories while not frying people’s eyeballs from looking at the screen for too long,” adds Tash. And creating and innovating during isolation is exactly what the duo have been busy working on, aside from writing a heap of new material, the girls even organised their press photoshoot to be done over Skype with Melbourne-based photographer re._stacks.

RUNAWAY BELLES // LIVE STREAMED SHOWS // ALL MONDAYS IN MAY

Reasons Why A Business Needs A Translation Service

How Can Parents Homeschool Children During COVID-19 Pandemic 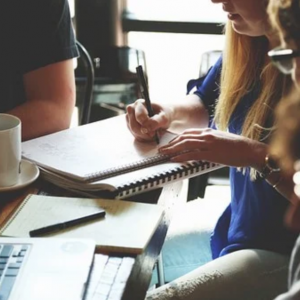 Reasons Why A Business Needs A Translation Service

These days, more and more businesses are connected with overseas clients and partners and so a quality translation service...
© Onya Magazine 2009 - 2021
Back to top