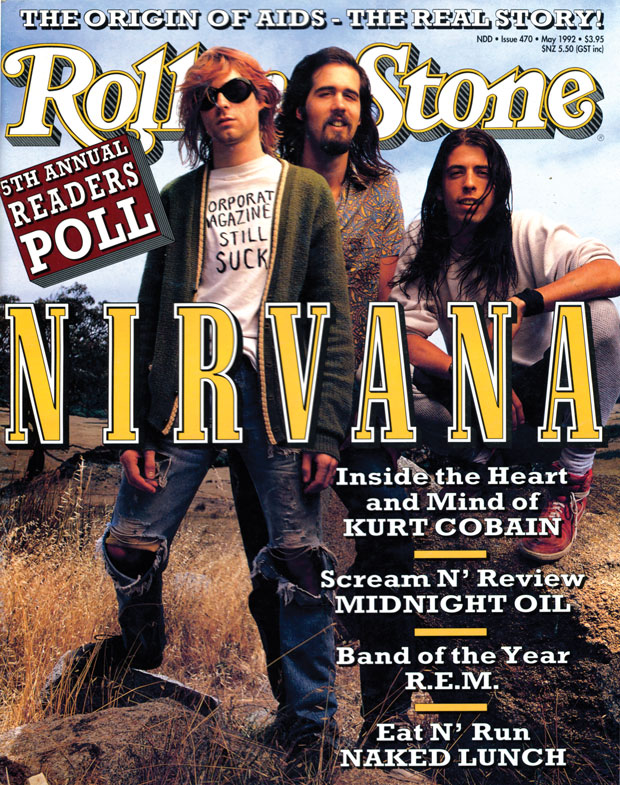 “I keep getting richer, but I can’t get my picture on the cover of Rolling Stone.”

For the first time in Australian history, 150 of the greatest covers spanning over four decades of Rolling Stone Australia, are touring the country and can be seen at Yarra Ranges Regional Museum until Sunday 7 July 2013. 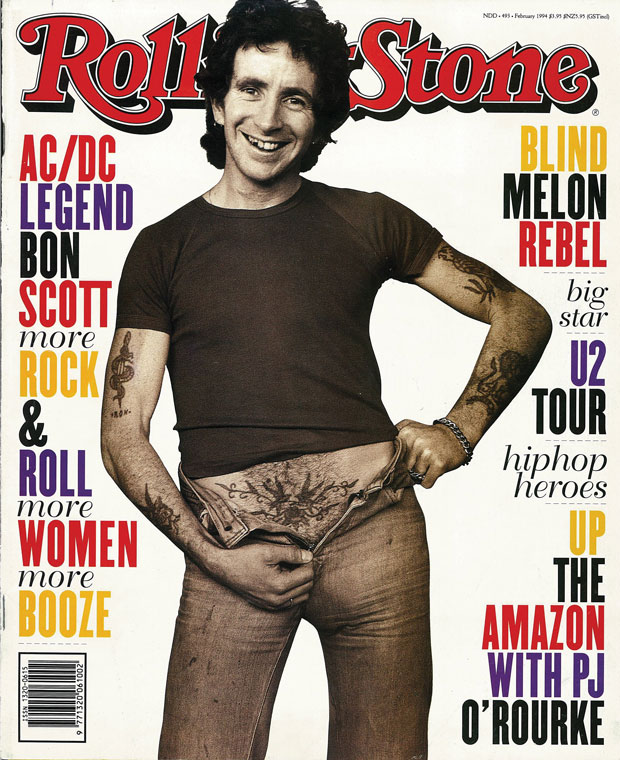 The cover of Rolling Stone magazine is a cultural icon. As the premier music and entertainment magazine in Australia, it has come to reflect both global and Australian popular culture with passion, honesty and attitude. Many of these covers have come to define an era – not just in terms of the artists that grace the covers, but through brilliant design, photography, illustration and typography.

With an original masthead designed by the late, great psychedelic artist Rick Griffin, stunning photography and illustration by luminaries including Annie Leibovitz and Ralph Steadman, and the work of stellar art directors, Rolling Stone’s covers have become as iconic as the stars that feature on them. 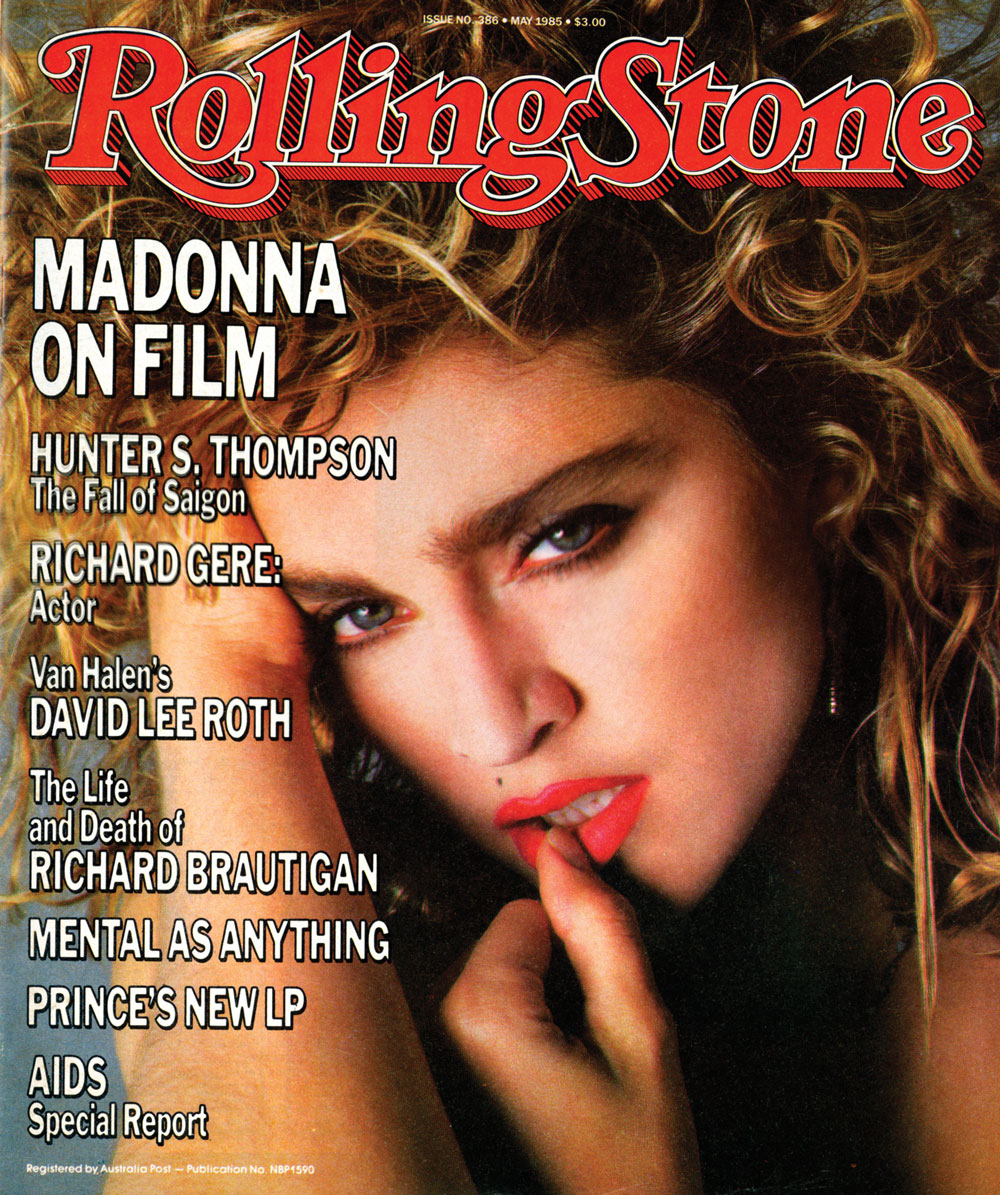 “The influence of Rolling Stone extends beyond music – this magazine has been the birthplace of some the greatest careers in photography, journalism, and design,” says Kirsten Fitzpatrick, exhibition curator.

“This exhibition chronicles the evolution of our cultural landscape and will trigger nostalgic memories of significant moments in the history of rock ‘n roll, and their associated personal memories for all that come to view it.”

According to Matt Coyte, Editor-in-chief, “Rolling Stone is much more than a music magazine – it’s about everything that makes music matter, from the political to the personal to the profound. With wit, originality and flair, Rolling Stone covers everything that’s important to the leading thinkers among today’s young adults.” 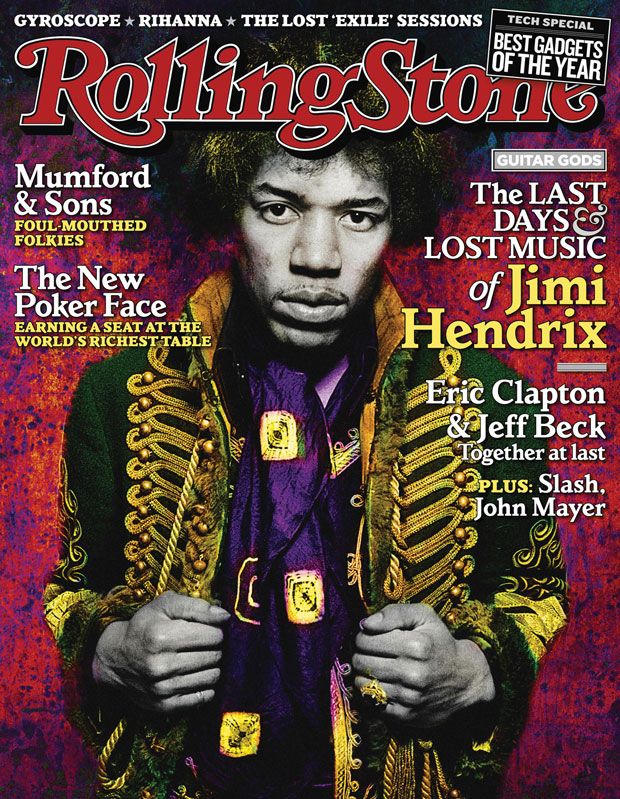 In the jaded world of fashion, it’s rare for a hair stylist to capture the imagination of the media, yet Tara Fleming’s...
© Onya Magazine 2009 - 2020
Back to top