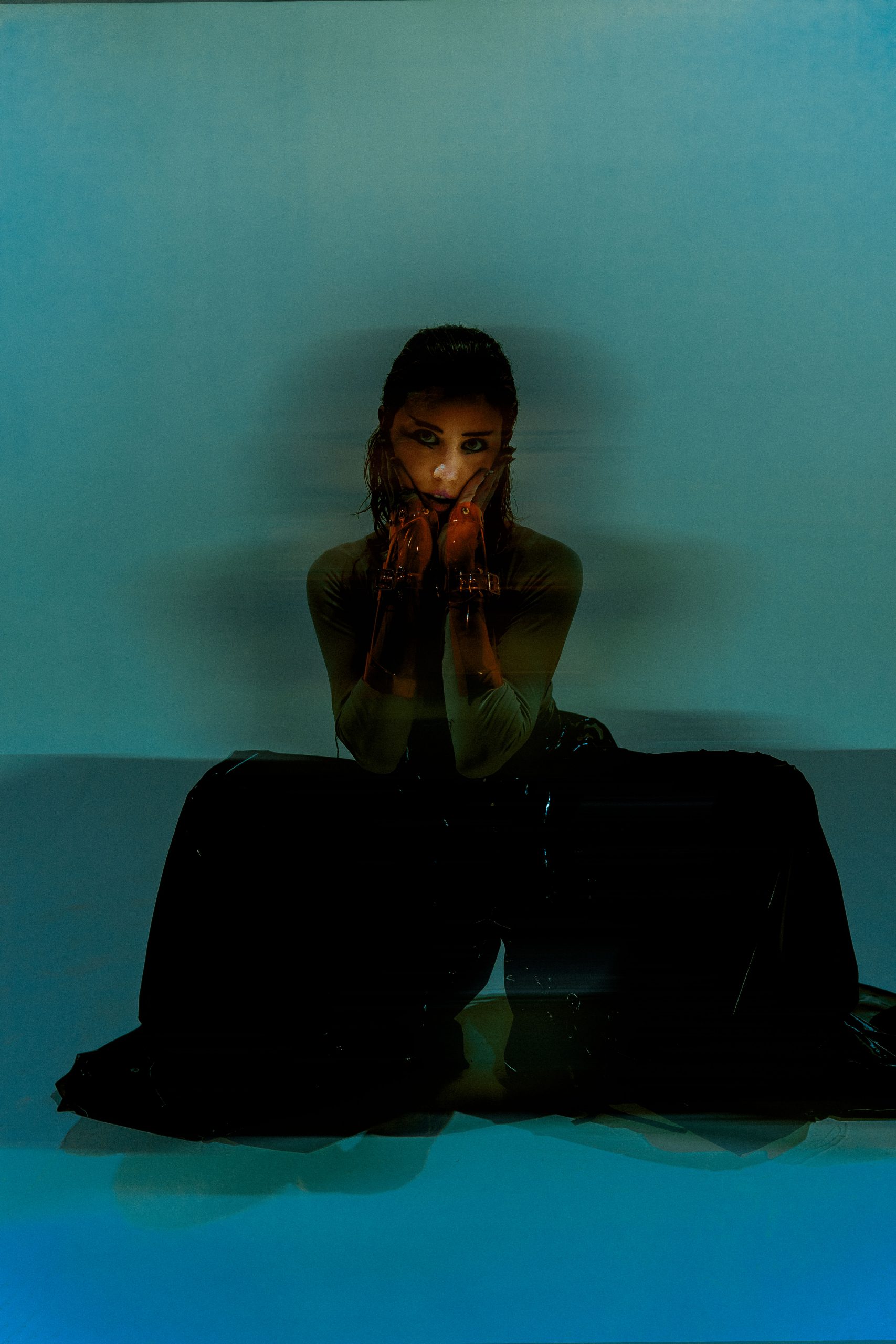 RACKETT shares new love ballad ILY Alley (I Love You, Alley), a tribute to former RACKETT bass player Alley that celebrates friendship. The song is the third single from the newly transformed RACKETT, following the release of Machinations and Oxytoxic.

ILY Alley was produced by Dave Hammer, echoing the intricate production reminiscent of his work on JEFFE’s ‘Undecided’. Layers of piano and vocals amidst a synthetic soundscape, ILY Alley showcases a softer side of RACKETT that contrasts her repertoire of abrasive electro pop-punk. With lyrics ‘swapping cassettes, sharing regrets, karaoke drunk duets’, ILY Alley tells a story of the former band members at a crossroad. Whilst in the studio tracking guitars for their last EP in 2018 as a band, it was revealed that Alley was going to become a mum, leading the band to make a heartwrenching decision that changed the course of their lives.

ILY Alley video clip was made using over one hundred clips captured over four years of the band, from touring Australia with The Darkness and Stonefield to dancing on the tabletops in the kitchen of the decrepit mansion RACKETT lived in with the band and that moment RACKETT shaved her head during her performance for Jack River’s Electric Lady World.

“ILY Alley ‘I Love Alley’ is a love song I wrote with Dave Hammer, my friend and producer. Dave has produced all my music from our first song in 2017, BATS. Whilst we were in the studio recording our last EP as a band ‘I Please Myself’ in 2018, Alley came out of the bathroom with a positive pregnancy test. It was a moment I will always remember, as we played a show that night knowing that this may be one of our last chances to perform together. Everything changed so quickly, without Alley it was difficult for me to manage the band on my own so we decided to follow our own paths into a new chapter of our musical careers and friendships. In 2019, without the band, Dave came to me with a song he had started to develop about Alley and I remember sitting at a coffee shop near central station and crying at the enormity of what we had achieved as a band and also that our bond was visible to someone outside the band. ILY Alley is a double entendre, in the chorus ‘follow all your dream and hopes and dilly, dally, down I Love You Alley’ is a metaphor for walking a path together and a declaration of love.” – RACKETT

How To Soften Out Of Anxiety: Three Ways To Quiet The Mind 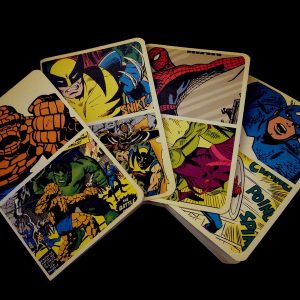