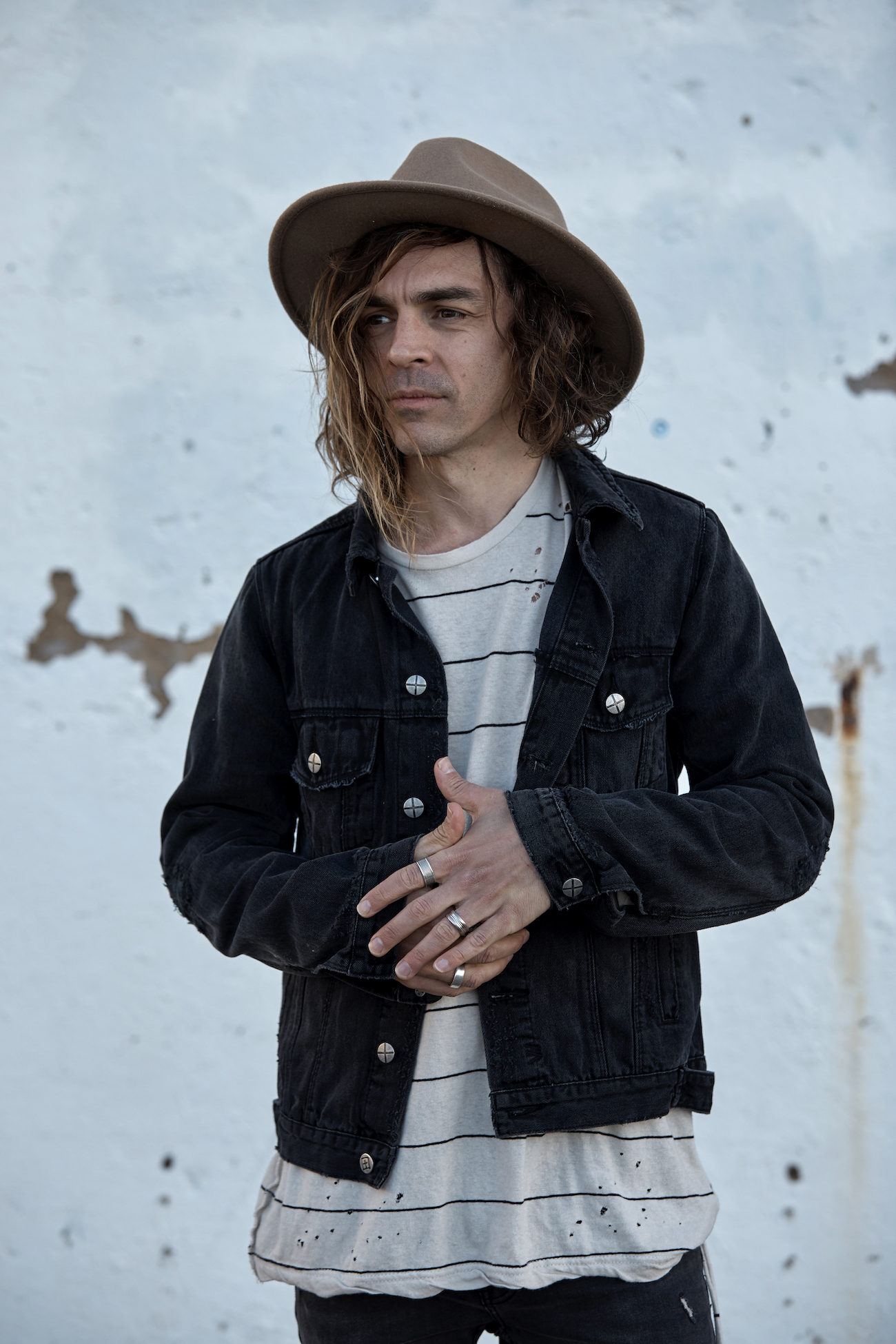 Nathan Cavaleri is back and set to release his first solo album, Demons (out August 6) since being signed to Michael Jackson’s label at age twelve. He’s shared his affecting new single, Before You Check Out, an introspective song with a deeply important message and a suitably poignant film clip. Cavaleri will be celebrating the release of his new album with a national tour and was recently announced on the first Bluesfest 2021 lineup.

This is an artist with an incredible story to tell, so it’s fitting that ABC’s Australian Story will in early August be airing an episode detailing Nathan Cavaleri’s extraordinary life.

Picking up a guitar and learning enough basic skills from his Dad to play along with his favourite blues albums at just three years old, Nathan was playing electric guitar by five and had played his first gig by six – a 90 minute busking set in front of his mother’s coffee shop that saw him take home $270.

Soon after, Nathan was diagnosed and treated for leukaemia, and the Starlight Foundation set up a meeting with his hero Mark Knopfler, attracting the attention of the media and soon after, a host of Aussie music icons.

By age ten, Nathan was making regular appearances on Hey Hey It’s Saturday and had toured the country extensively playing sold out arenas with Jimmy Barnes and Diesel, by twelve he’d toured the world and played with BB King, Etta James, Bonnie Raitt, and had made guest appearances on all the big American TV talk shows, he even performed for the Clintons during their time in office.

He was pursued by Prince and Madonna, and a bidding war ensued, with Nathan eventually signing to Michael Jackson’s MJJ Records.  Soon after, seven years after his diagnosis, Nathan was given a clean bill of health at age thirteen.

He recorded a bunch of records, starred in Camp Nowhere – a Disney film alongside Jessica Alba – and even starred in an episode of Baywatch alongside The Hoff, and after one final tour with BB King, Nathan decided to take a break. He came back to Australia and started a blues rock band with Col Hatcham from The Screaming Jets, dropping releases and touring extensively before suffering adrenal fatigue and severe anxiety which spiraled into depression and saw Nathan step away from the stage.

Nathan has since taken a number of years to work on his health, has dealt with and learned to manage his personal demons and has a newfound appreciation for his unique story. And now Nathan is back and ready to unleash his unique and commanding new music on the world.

Complemented by a film clip that highlights the sentiment of the song – that our views of the world can be tainted by projections of our past – the video further reveals the intense authenticity of the artist, with Nathan taking centre stage, vulnerabilities laid bare.

The Demons album boasts a diverse mix of songs from the impressive guitarist and vocalist who manages to bend genres, cleverly intertwining blues with indie rock pop and soul to create a vintage modern sound of his own, that ‘Nathan Cavaleri’ sound.  And his talents don’t stop there, with most of the album produced, engineered and mixed by Nathan himself, excluding five tracks that were co-produced and mixed by Tony Buchen (Montaigne, The Preatures), and mastered by Viking Lounge.

“What matters to me most is that I have a body of work that expresses messages that I’m deeply passionate about on a bed of music that is built on a lifetime of writing, recording and touring,” insights Nathan.  “The bulk of Demons was created during a time when I didn’t believe that I’d be mentally and physically stable enough to return to the stage. All songs were written from a place of catharsis. Lyrical themes range from antidotes for the depressed to my fascination for the more taboo side of desire. All falling one way or another under the theme of how humans crumble, melt, face, overpower, surrender, run or dance with our Demons.”

Eager to make his way around the country on tour, Nathan explains what fans can expect from his shows, saying, “In contrast to my younger years as a performer, the Demons tour will see me connecting to audiences in an intimate story-telling type of way. As a kid I had something to play, now I have something to say. My set will be strung together with epic and incredulous stories of growing up on the road, to how my connection to music deepened when I was battling Leukaemia as a kid, to the lessons I had to learn in more recent years dealing with mental health demons. Light and shade of the set mirrors the extreme dynamics of life experiences which I try to express in a raw and relatable way.”

Before You Check Out is out now.

Demons will be released on August 6.

The Demons national tour is on sale now, for tickets or more information, head to www.nathancavaleri.com. 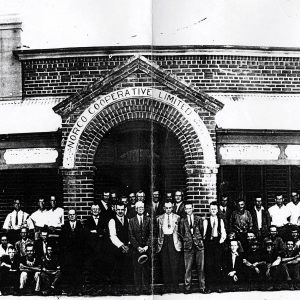 Forget surviving - Australia’s oldest dairy co-operative is thriving as it celebrates 125 years delivering for its customers,...
© Onya Magazine 2009 - 2021
Back to top