Give me a festival among the gum trees, with lots of portable loos, no drink queues, local produce, reasonably priced food and wine and quality Australian musical talent in an idyllic natural amphitheatre. This was the setting that greeted me at the second Riverboats Music Festival on the banks of the Murray River in Echuca-Moama over the weekend.

Although we missed the Friday evening of Riverboats, from crowd reports and conversations overheard, local singer-songwriter Talisa Jobe, psychedelic country blues outfit Cash Savage and The Last Drinks, and the iconic rocker Joe Camilleri and The Black Sorrows were fitting openers for a weekend featuring some of Australia’s biggest acts all on the one Festival stage.

Laying down a picnic blanket with an arrangement of cheeses and purchasing a local drop from the bar, we settled in for Gossling who charmed the crowd with her sweet and distinctive melodies. Her renditions of Ou Est Le Swimming Pool’s ‘Dance the Way I Feel’, Chris Isaak’s ‘Wicked Game’ and Dolly Parton’s ‘Jolene’ got the Saturday crowd warmed up, just as the temperature started to rise and people flocked to the shade which was in abundance thanks to the big red gums towering above. The ever confident Tim Rogers, of prolific rock group You Am I, graced the stage in typical nonchalance wearing a three piece jeans and jacket assemble, clearly dressed for the 35 degree heat, his usual wit putting a smile on people’s faces. Rogers’ performance and entertaining demeanor never disappoints. Between songs he would drink from his staple bottle of red wine and as if on cue, the sound of a paddle-boat steamer whistle would sound and remind you where you were. The Bombay Royale, all 11 of them donning eclectic and colourful outfits, played out a movie-type scenario creating a Bollywood-esque dance off front of stage led by “The Mysterious Lady” Parvyn Kaur Singh, with their blend of Bollywood, surf, funk and psychedelic stylings.

Singer, songwriter and actor Claire Bowditch is just a beautiful soul to listen to – whether she is speaking or singing – an honest storyteller who put a gorgeous spin on Paul Simon’s classic ‘You Can Call Me Al’, jokingly suggesting she wrote it, or thinks she did, as a young girl. Bowditch also sung ‘You Make Me Happy’ which she performed with Eddie Perfect’s character on TV series The Offspring. James Reyne of legendary 80’s band Australian Crawl had the ideal Festival slot, right as the sun was going down, drawing a strong and eager crowd keen to hear some classic ‘The Crawl’. ‘Reckless’ has consequently been stuck in my head all week. Headlining Saturday night with her harmonising girl group The Bangin’ Rackettes was leading lady Clairy Browne who had everyone, including this girl, doo-wopping and beep-bopping with their mix of soul, ska and gospel. 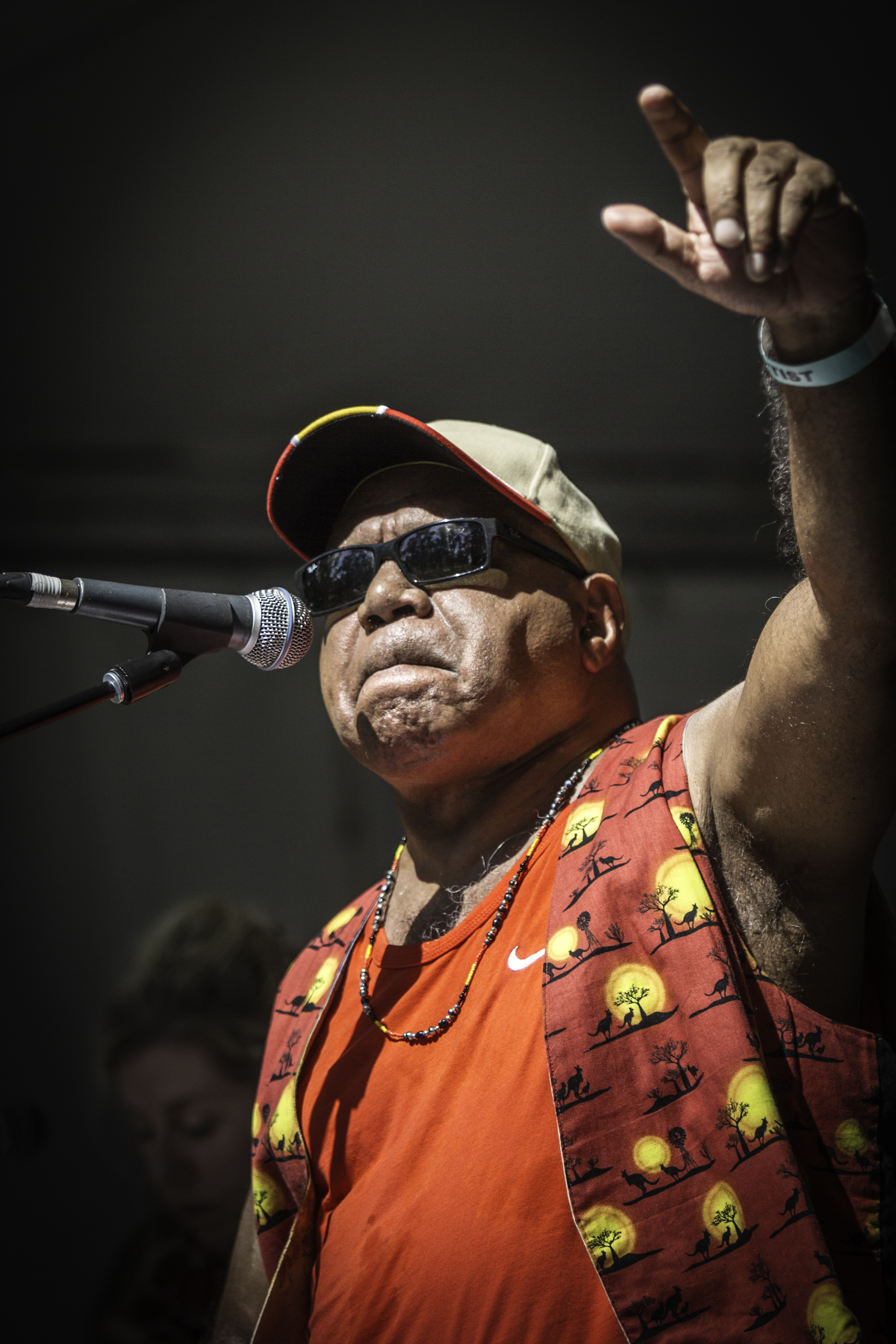 On Sunday the heat was back with force, which frankly called for cider(s), as six piece Better Than The Wizards took to the stage getting a slightly jaded crowd up and dancing with their funky mix of pop, rock and jazz tunes – there was an excerpt from a Lion King song in one of their tracks and a cover of The Black Keys’ Lonely Boy which both went down well. Mia Dyson, returning home from her base in the US to launch new album ‘The Moment’ was a particular highlight of the weekend with her unmistakable soulful rock, bluesy guitar and throaty vocals that has understandably had her touring America with some of the best musicians in the business. Archie Roach drew a large crowd and one in complete admiration of this respected Australian legend as he slowly made his way onto the stage, with the helpful Festival crew carrying his equipment. Roach’s show was made all the more special as he played homage to his late partner and soul mate Ruby Hunter, Sunday being three years to the day she passed away. He played tracks from his latest album ‘Into the Bloodstream’ and received a thunderous ovation as he left the stage with a newfound respect from his Riverboat fans. 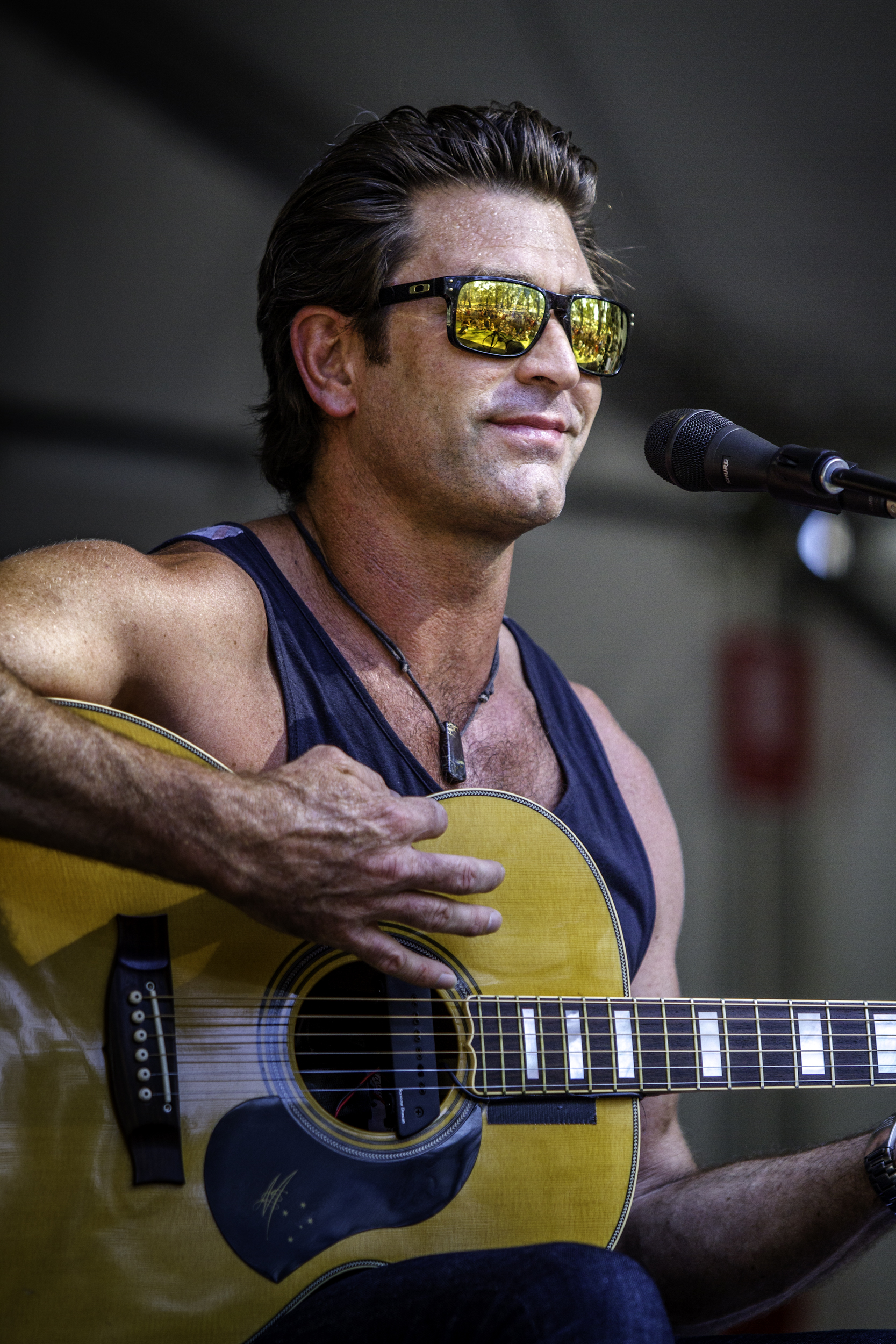 Bringing Riverboats to a close was Pete Murray, ten years on from the release of his first album Feeler, complete with a new sound the audience took to with gusto. With the addition of an acoustic guitar, stomp box, harmonica and backed up by two musicians – one beatboxing and the other on bass – Murray had families, couples and children bouncing along from song one. ‘Better Days’ was a crowd favorite as was his acoustic solo version of ‘Opportunity’, which had the lovers swaying. The crowd made enough noise for Murray and his band to file back on stage and finish with ‘So Beautiful’.

If you are looking for a laid back, well organised festival in a beautiful setting with a high calibre of Australian talent, you’ll find it at the Riverboats Music Festival on the mighty Murray. This small and intimate summer Festival might just be one of Victoria’s best kept musical secrets so don’t miss the boat next year and save the date for the 2014 event on 14-16 February.

Is Sugar Really As Sweet As You Think?

Tim Rogers is such uniquely beautiful man with amazing style! 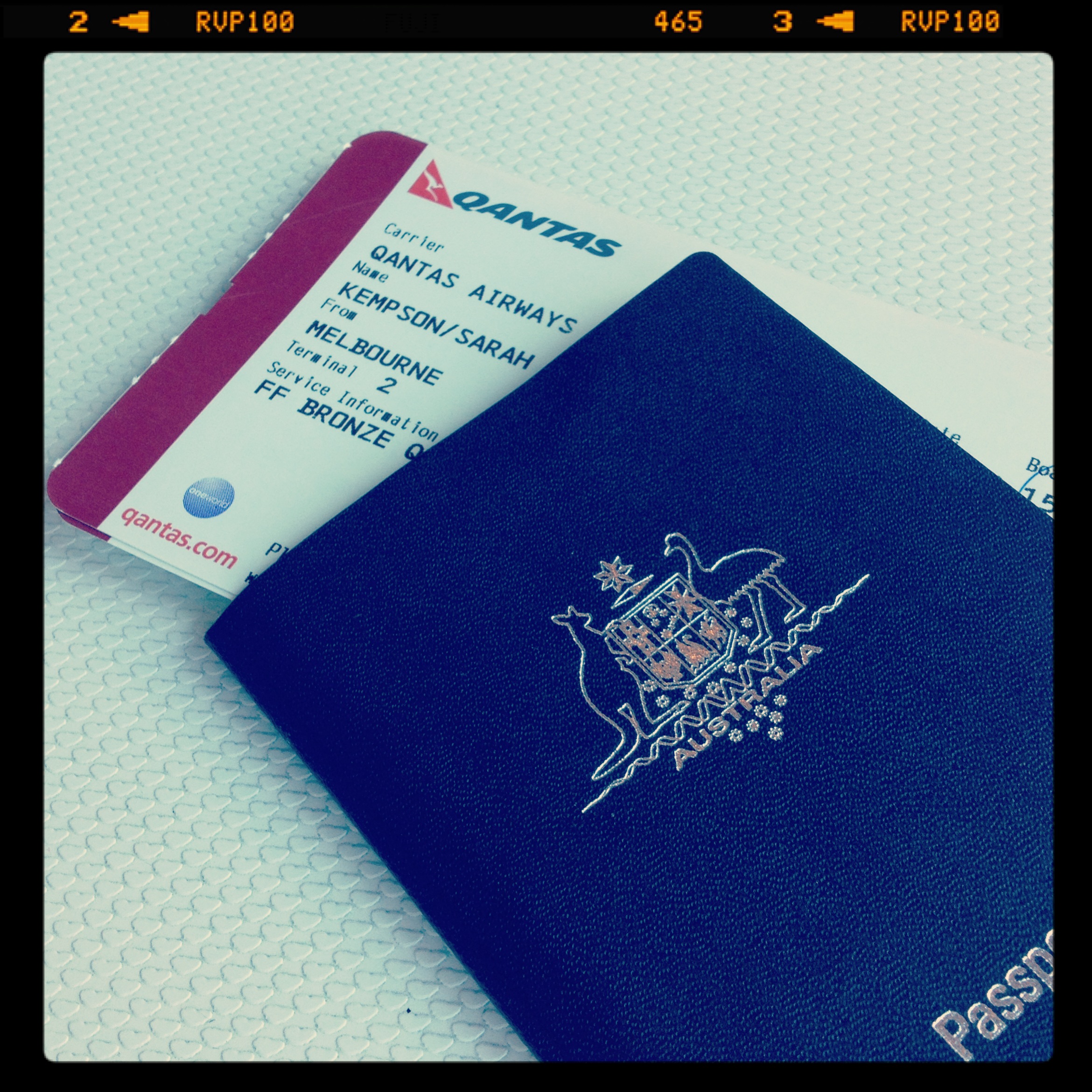 When you are booking a plane ticket, the last thing on your mind is how painful long haul flights are. It’s very easy...
© Onya Magazine 2009 - 2021
Back to top