Regina Spektor: What We Saw From The Cheap Seats

The opening piano driven track Small Town Moon is distinctly and uniquely Regina Spektor. Her beautiful vocal range, with hints of whoos, oh-o’s and other bursts, reminds us just what the Russian-born American songstress is capable of. The first track is a highlight and sets the scene for Spektor’s sixth album What We Saw From the Cheap Seats – sweet, playful pop ballads that alternate between the buoyant and quirky to haunting and moving.

Track two, Oh Marcello shows Spektor’s storytelling ability and sounds like it is playing through a crackly old record player. She sings with an Italian accent and tells the story of woman concerned her unborn son will become a serial killer. Her beatboxing drum solo assists the powerful nature of the track. From this song she bounces to another accent, this time in the form of circus-like, French-chorused track Don’t Leave Me (Ne Me Quitte Pas), a remastered piece from Spektor’s 2002 album Songs.

What We Saw From the Cheap Seats is slightly darker than her 2009 release Far featuring songs with reasonably somber themes like Firewood, dealing with mortality; Patron Saint, which tells the story of a woman’s self-destruction; and How, a soulful track where the songstress pours her heart out. Each song is so diverse and takes you on a journey where Spektor so cleverly balances pace, tone and emotion.

The two most diverse and unexpected tracks on the album come in the form of Ballad of a Politician, which feels like you are listening to a play unfold, all part of Spektor’s storytelling. Her weird gasping in Open is somewhat off-putting, but all in the name of building suspense in this theatrical ballad. The album’s first single release All the Rowboats is electronic, powerful and a real standout; the erratic piano takes you on a thrilling ride and there is a sense of urgency as paintings come to life, “All the rowboats and oil paintings, they keep trying to row away, row away”. There is another beatboxing solo from Spektor, this time complementing the rushed pace of the song.

Jessica is a short and sweet end to an album that takes you on a roller coaster ride of Spektor musical eccentricity; from quirky accent laden tracks to those with a dramatic build up, the heart-breaking and poignant, back to the whimsical and playful. Spektor stays true to the originality her listeners adore, with plenty of expected quirks and unexpected surprises at every turn. 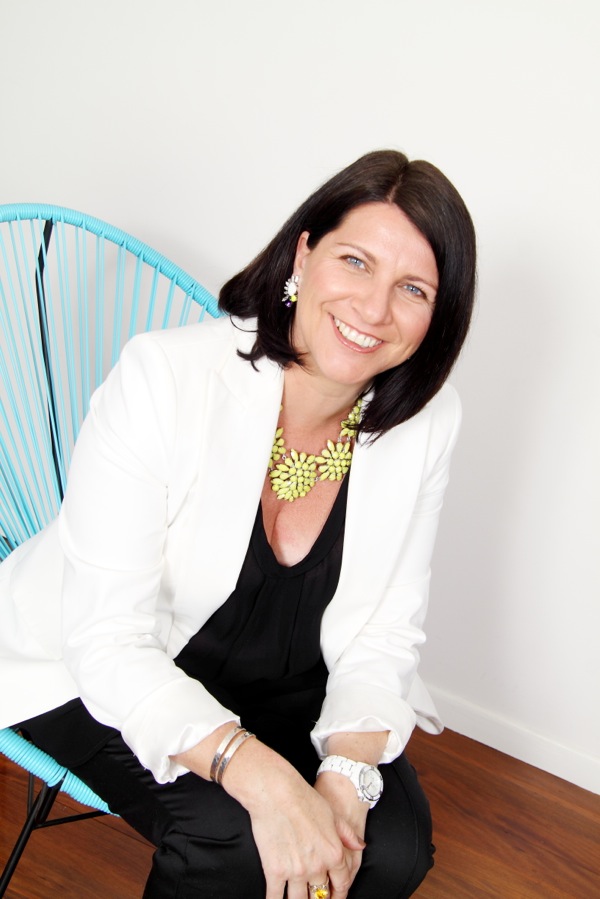 A unique maternity coaching program is helping organisations deal with the issues arising from gender diversity and female...
© Onya Magazine 2009 - 2021
Back to top