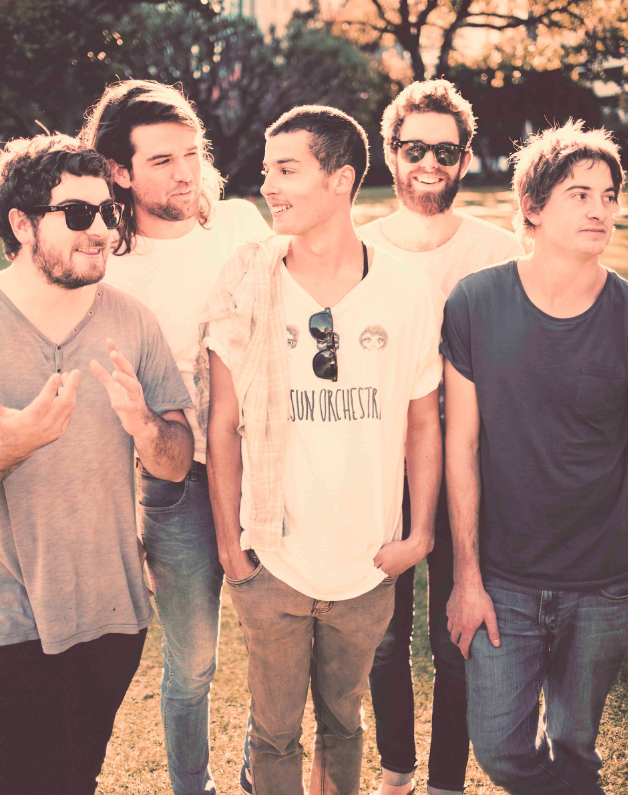 With a knack for melody and sun-drenched ditties reminiscent of The Beach Boys and Fleetwood Mac, Rainy Day Women master the art of bright, savvy songwriting. The Perth-based five piece have released their anticipated follow up single, ‘Ain’t It Time?’, today on August 9.

‘Ain’t It Time?’ follows on from the success of ‘Friends’, which reached the number 3 position on the most played song charts for 2013 on Triple J Unearthed.

After an argument with a friend, frontman and songwriter Dylan Ollivierre vented his frustration in the studio and ‘Ain’t It Time?’ was born. The single is trademark Rainy Day Women – glowing indie pop gold wrapped in a sea of warm melodies. Recorded with Andy Lawson (Eskimo Joe, The Chemist) on a farm in south west Western Australia, the result is guitar riff goodness combined with a melodic 50’s rock’n’roll bend. Recently stepping up from a four-piece to a five, the quartet added a new body to their brood, giving Rainy Day Women a bolder presence and a fuller sound.

Since releasing their ‘Friends’ EP earlier this year to glowing reviews, the band has been touring their tails off, making a name for themselves on the festival circuit. Performing at the likes of Soundbound, Big Day Out and Laneway Festivals, the outfit have also been invited to support Hungry Kids Of Hungary, Big Scary and San Cisco, Loon Lake, The Rubens and Ball Park Music, to name a few. Nominated for a ‘2012 Breakthrough Act’ and ‘Most Promising New Act’ at the prestigious 2012 WAMi Awards, the band went on to win the ‘WAM Song of the Year 2012’.

Don‘t miss Rainy Day Women as they embark on a national tour this September and October, starting with a showcase at BigSound LIVE. 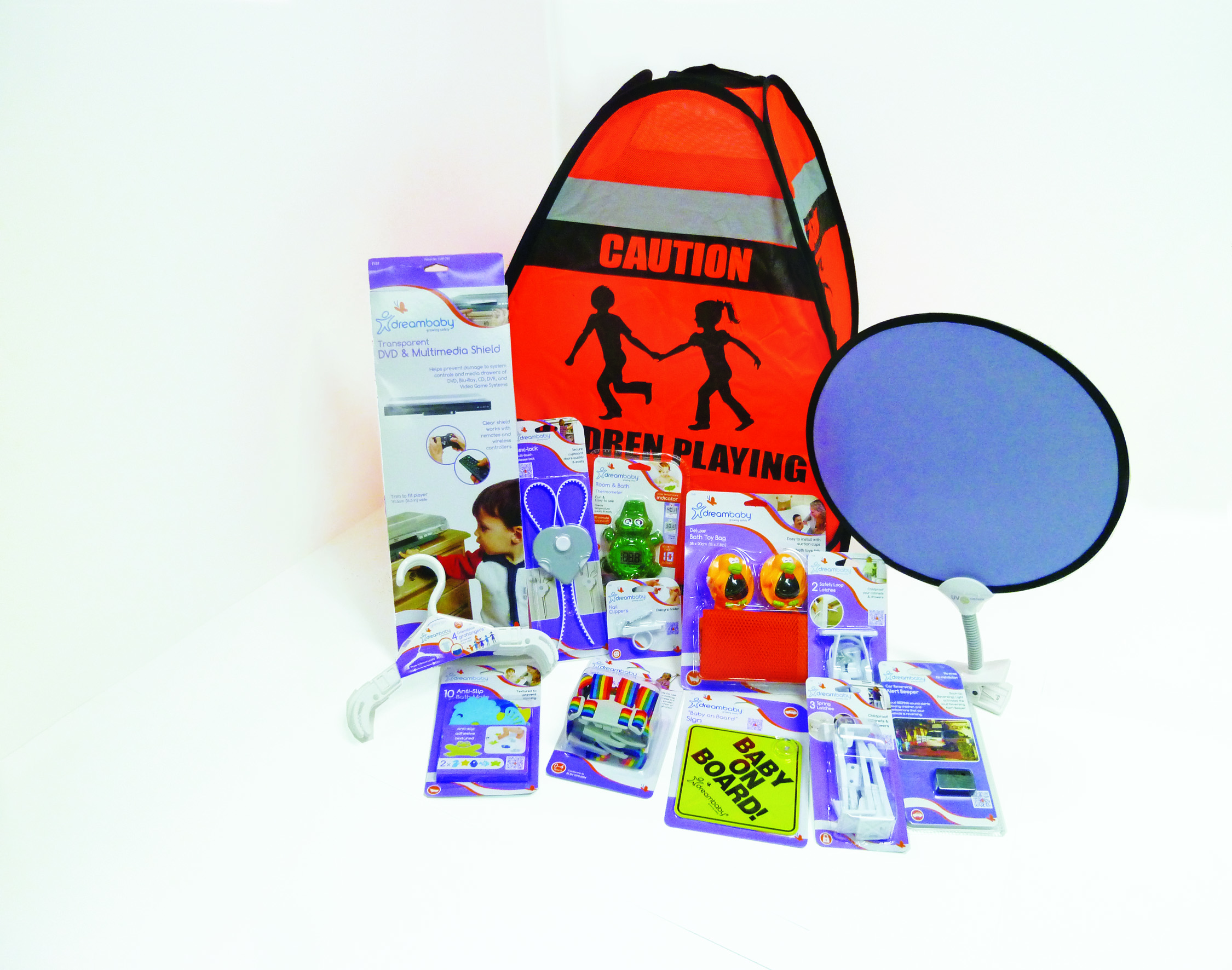 The Dreambaby story is, in many ways, personal as it was literally born when Sydney-based couple Tony and Carolyn...
© Onya Magazine 2009 - 2021
Back to top