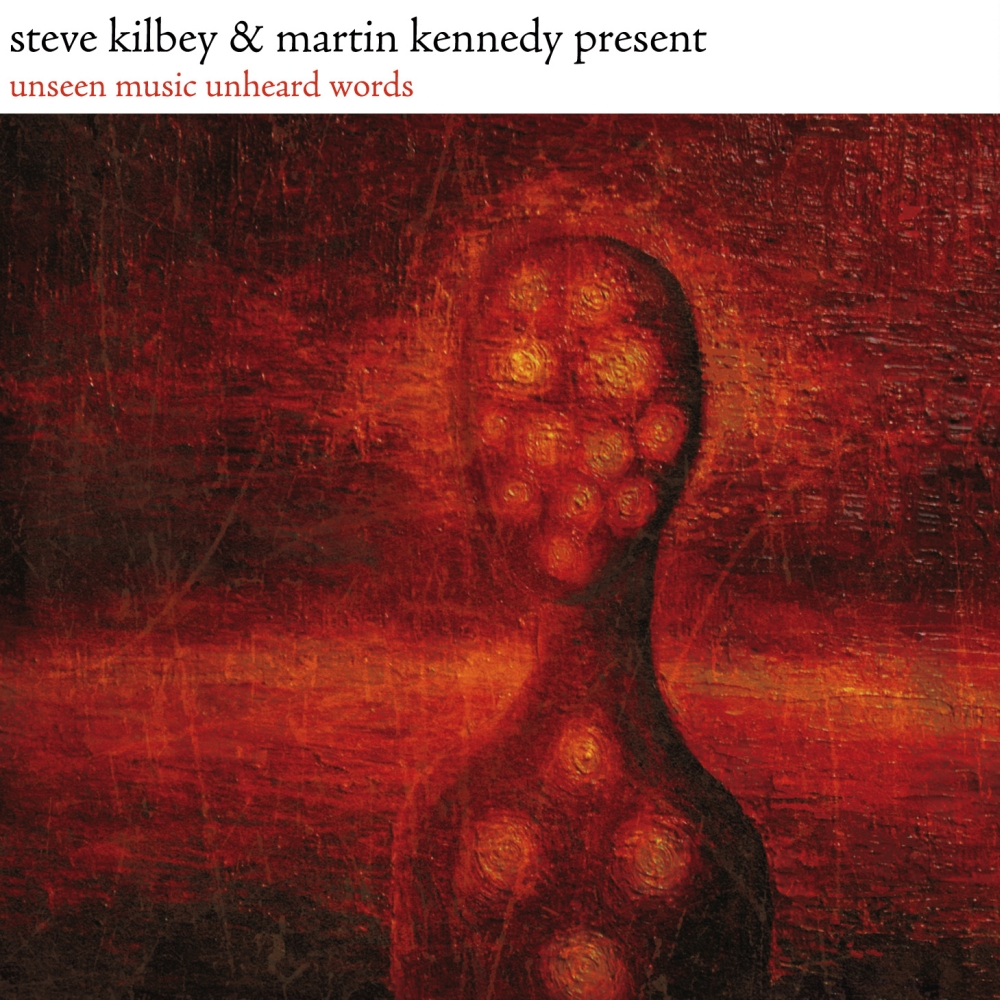 It would be hard to review a Steve Kilbey CD without referring to his iconic status as the voice of The Church. That out of the way in line one, it is fair to say Kilbey takes second billing to instrumental collaborator Martin Kennedy (All India Radio). The record was created in unconventional circumstances with Kennedy producing a collection of warm, soporific soundscapes in Melbourne before handing over to Sydneysider Kilbey to overlay rich, emotive vocals and trademark poetic, often absurd, lyrics.

The result is successful, if not life changing. The album’s moody pulse occasionally hints at, but never fully delivers, more definite interjections. It is less a collection of tracks and more a total-immersion soundtrack to an overcast, Lynchian dream-sequence. Listeners familiar with the low-fi mystical approach of artists like David Bridie will be pleased, as occasionally will followers of Portishead and other artists with suitably downbeat motifs.

The CD reminds how glorious Kilbey’s voice can be, even when kept on such a tight leash as it is here. The highlights (including The Other Place and Maybe Soon) are when Kilbey cedes lyrical dominance and relaxes into Kennedy’s musical scenery. Unfortunately, there are numerous occasions where Kilbey’s challenging poetry obstructs the fluid, psychedelic sounds from flowing freely – the opening Eyes Ahead an early casualty.

The album reveals an instrumentalist mastering his craft and the ability of a supreme vocalist to radiate warmth. The combination is an ethereal, wistful daydream of an album worthy of consideration. Unexpectedly, however, Unseen Music Unheard Words made me want to discover more of All India Radio than revisit The Church classics.

Sounds like an interesting collaboration. Love your review, thanks!

it would be an interesting to listen to

By Sarah Willcocks I’m in season-denial. Still, it is becoming increasingly tricky to ignore the foggy breath clouds...
© Onya Magazine 2009 - 2021
Back to top