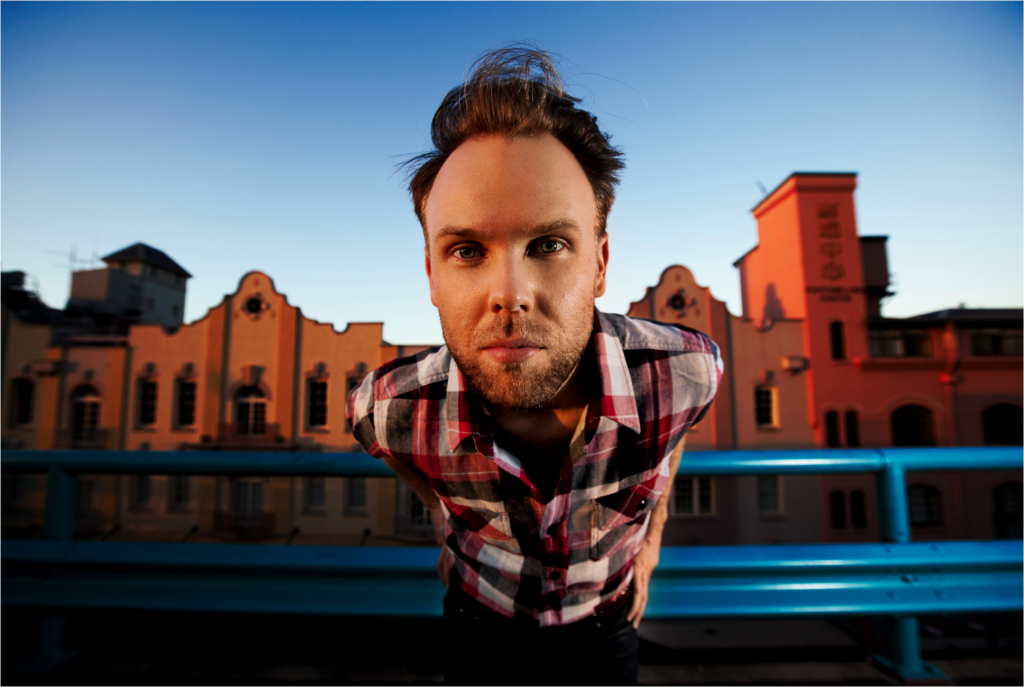 On first hearing Scott Spark’s debut, Fail Like You Mean It, you could be forgiven for thinking that Tim Freedman had traded in some old vinyls for a synthesiser. The title track rotates around the kind of normalised poetic sentiment which Freedman built his house upon, and the 8-bar break which centres around the line “Heaven is a place you must go before you die” leaves you with that old feeling of share-house porches, lingering cigarette smoke and a foggy lens. A lyrical decadence which returns in “What Is In A World” and its ponderance upon a lifestyle which exceeds slow moving glockenspiel tinkling. But just as swiftly as it arrived, with electric piano quaver precision, it goes and the spirit of Freedman with it. This is not an album which fits easily together, and I mean that with a sincerity which aims to foster talent, rather than diminish it. It is a release one would expect from an artist finding a bigger stage for his art.

I waited to write this review so that I could see Scott live at The Vanguard in Sydney and I’m glad I did; the downside to this release is, unfortunately, the production. Scott’s live performance was heartfelt and humble, but the production of Fail Like You Mean It, with its short decay reverb seems to be trying to bring the songs together under an umbrella rather than let them roam free. The female/choir backing vocals work nicely where they are used (and Megan Washington does a fantastic job), but whenever his own voice is doubled upon itself, the combination with the vocal reverb timbre seems to muddy the waters. It is as if, in an attempt to provide Spark’s voice with a spit shine, we have lost the attack and honesty he expresses in person.

For the sake of appreciating an artist for what he creates and not how it is presented within just one form, I urge you to see him as he tours with his band. It is a performance without pretension and without ego. Some of the stand-out tracks on his debut are those which come between heartache and healing: songs like “Last Christmas”, “My Address Book”, “What is In A World” and my personal favourite, “Kathleen.” There is a certain poetic beauty in real-life realisations like “If we ever parted, my address book would be useless” and the question all young solo artists ask themselves: “Is it a crime to not want to work 60 hours a week, and still have a place to sleep?”

Scott Spark straddles the line between gloss and grit, an artist for summertime movies and mid-afternoon wake-up calls. He is a musician with truth at his fingertips; a carpenter whose homemade wares have been painted over by new owners.  Fail Like You Mean It is a release which will play until Scott replaces it with something bigger and better, accompanied by a full lyric booklet which says to me that he really cares for those who go to the effort to purchase the full CD. If you’re anything like me, you’ll soon be seen in the streets with the matching t-shirt, displaying what should be the motto for any aspiring Gen Y artist. Mr. Spark, there’s more than just one shirt design in that album title; you can thank me later.