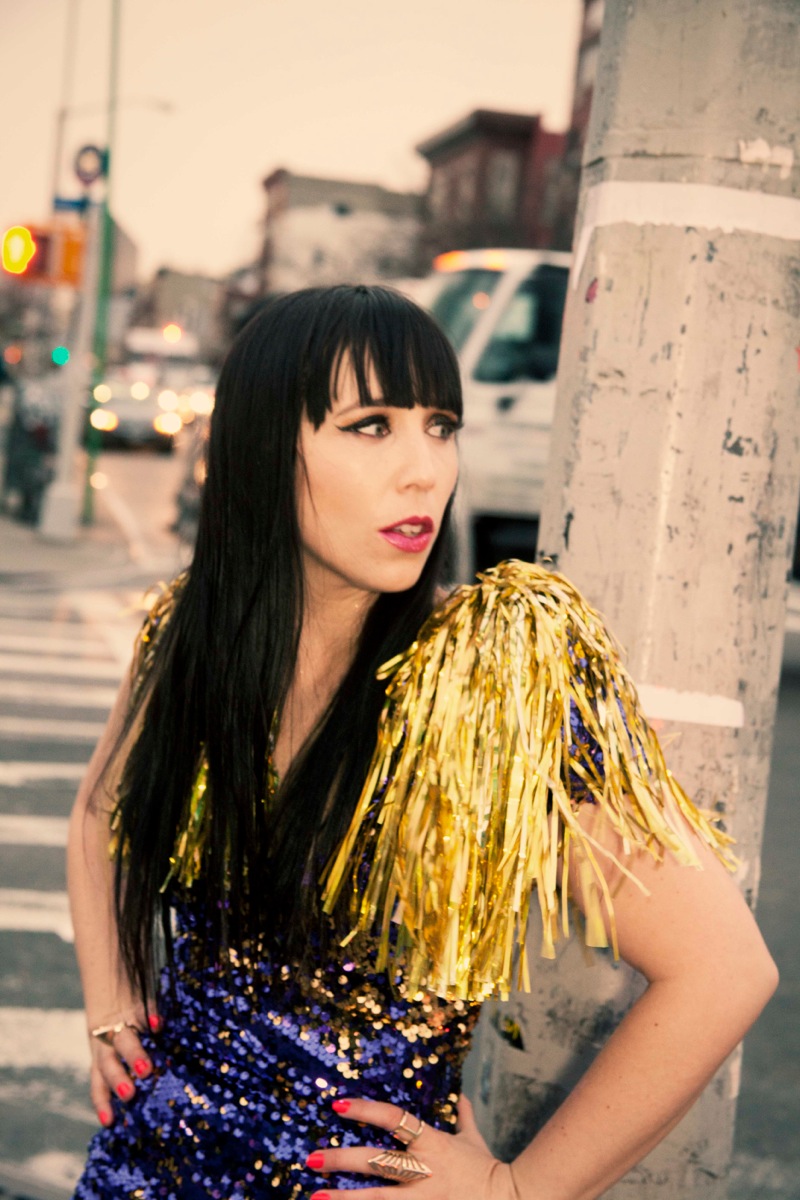 Fresh from New York City, singer, songwriter and guitarist Katy Steele of Perth-outfit Little Birdy has returned home to Australia to give her new solo material a spin and fans a taste of her forthcoming album, which she has been writing and recording in Brooklyn apartments and local studios over the past two years. With shows across the country to support her single release, including Melbourne’s The Toff in Town last Thursday, this has marked Steele’s first solo appearance in three years and fans welcomed the songstress back with loving arms.

First on stage was special guest Ali Barter who charmed the audience with her beautiful vocals and mix of blues, dreamy pop and electronica. Earning a slot on the Melbourne Laneway Festival bill earlier in the year, be sure to keep an eye on this talented lady as she continues to grace airways and stages around the country.

Bouncing onto stage in a gold shimmery number, with a set of amazing sparkling eyelashes, the ever-chirpy and witty persona of Steele warms the crowd. Starting the set with a new track, there is an evident newfound energy that comes with that distinct soulful and velvety voice, and the way she moves about the stage. The new material, with its large beats and synth, hits the right note with her fans. It is loud. And it rocks. If this songstress has set out to differentiate her solo songs from the piano, acoustic-like tracks of Little Birdy’s Hollywood and Big Big Love, she has nailed it. “What do you think?” she asks her fans, “A bit different from the Birdy, huh?”

Steele introduces her three-piece band mid-set, including a New York bass player, drummer Tony Mitolo from her brother’s band Empire of the Sun, and Alex Gooden on keys. Her new single Fire Me Up packs a punch and gives you a great sense of Steele’s brand-new sound: rhythmic, large and reverberating beats, with parts of synth and use of the distortion microphone. With each song so different from the next she moves from the electric guitar to her powerful and impressive drum beating.

She plays a few Little Birdy tracks for her fans, like Relapse from Big Big Love, with the same amount of energy and enthusiasm performed with her original four piece band. Steele thanks an inspiration in the room; not eluding to the fact it is Paul Kelly, before playing Brother minus the backing vocals and harmonica from the Australian music legend himself as it was recorded for the 2009 album Confetti. She thanks everyone for listening to her new songs, a standout being Laser (look out for this one on the album) and the crowd is clearly impressed as they request more and Steele is back on stage for the encore.

Taking a hiatus from Little Birdy, Steele embarked on a musical journey following in the footsteps of artists she admires to find her voice; and that she has, rousing fans with insights into life and love in New York. “This rebirth has been most exciting because I’ve been able to fully realise a new sound and a new musical way forward. Being in control of the production and all aspects of my career has opened amazing doors for me.”

Steele is a passionate solo performer who has found a new lease on life, in the musical sense, and her creativity and originality shone through on stage. If her Melbourne show is anything to go by, expect Katy Steele, not as you know her, to make her mark here and overseas.

Stream and download debut single Fire Me Up here http://bit.ly/Ya24SJ and look out for the album release later this year.

How exciting that the lovely Katy Steele is back on the scene! From what Kendall has written, it sounds like she’s got some great new material. I can’t wait to check it out – and hopefully catch her next time she’s in Melbourne! 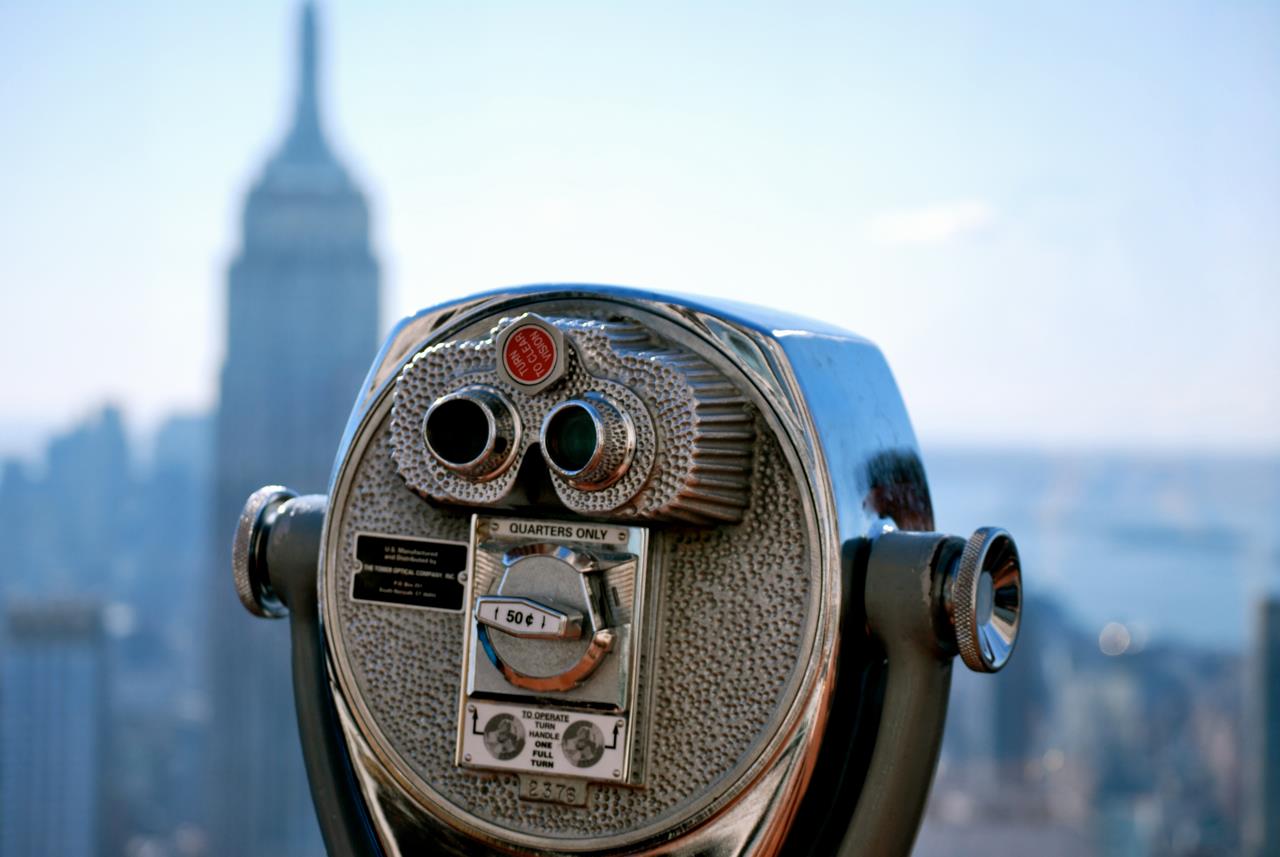 I am not even kidding when I say that the first song I heard upon arriving in New York City was Alicia Keys’ Empire State...
© Onya Magazine 2009 - 2021
Back to top