Australian singer-songwriter Ben Lee is about to release his ninth studio album Ayahuasca: Welcome to the Work and although it has the theme of love like his other releases, the new record is worlds away from the pop artist’s commercially successful work. This is a soundtrack of love for the South American hallucinogenic ‘medicine’ Ayahuasca that Lee says transformed his life and reflects his inner journey.

Collaborating with musician, actress and friend Jessica Chapnik Kahn, the two decided to show their devotion and ‘make music as a gift to the medicine’. Each of the 10 tracks on the album signifies an experience with the powerfully psychedelic brew. The concoction, which has caused some controversy over its legality, is made from a vine found in the Amazon and said to be a practice of symbolic dying and opens the contents to the soul.

Listening to this album without a background to its creation might make you skeptical of the spiritual path taken by the LA-based musician. Who is this new Ben Lee? Where are the pop hooks of Catch My Disease and Cigarettes Will Kill You? The change in Lee’s direction came about after meeting Indian guru Sakthi Narayani Amma which was soon followed by the release of ARIA award-winning Awake is the New Sleep (2005). Dubious or not about the new album’s subject matter, Lee has managed to create an honest and enlightening account of his Ayahuasca journey through heavily instrumental, atmospheric and meditative tracks. His performance style has shifted too and recent Australian shows have seen Lee perform the record with the crowd sitting or lying down.

The album’s first track, Invocation, with lyrics like ‘I don’t want to die, never having lived…life inside to wake me up’ are an apt opener for the other spiritual and enlightening lyrical themes woven through the album. Having read about individual experiences with Ayahuasca, Welcome to the House of Mystical Death seems to encapsulate the practice in one song. It is the most powerful on the album and starts with short bursts of breath overlaid with deep, long breaths. The repetitive mantra ‘I’m willing to go in’ is dark and rousing, then the tone changes and there is almost a celebratory release – surrendering to the medicine, coming out the other side and a sense of awakening. 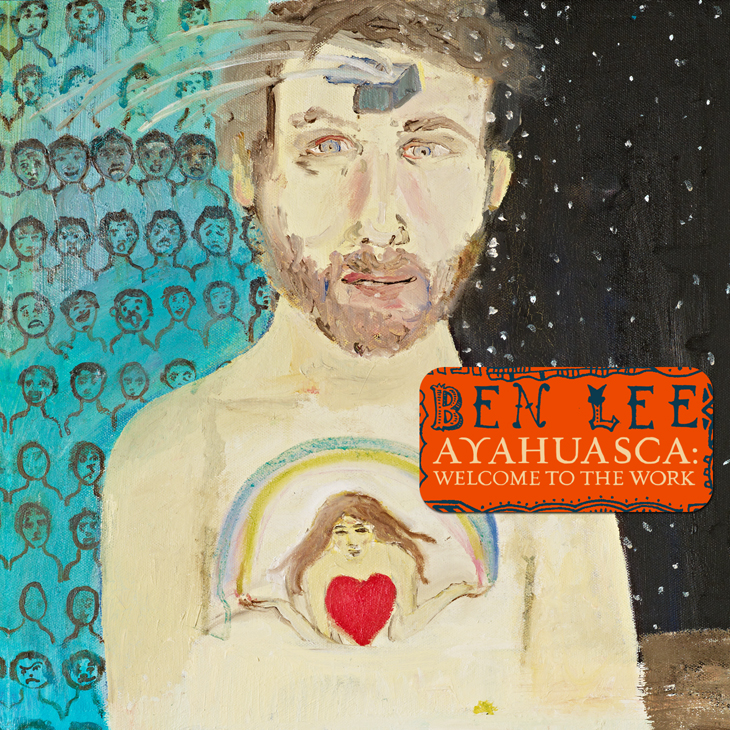 The album ranges from instrumental-driven songs, to more familiar sounding Ben Lee ballads with vocals, to triumphant and climatic tracks towards the record’s end. Meditation on Being Born, The Shadow of the Mind and On My Knees evoke a dreamy feeling with their eerie and atmospheric sounds. It is not until track four, In the Silence that you hear Lee’s vocals backed by Chapnik Kahn. The result is a stirring yet soothing track with lyrics about opening the heart and letting go. The Will to Grow is typical-sounding Lee, complete with the acoustic guitar and that saccharine-pop voice. Fittingly, the album ends with the track Thank You, a final tribute and devotion to the medicine.

Like the medicine itself, this release won’t be for everyone. And Lee is well aware of that. It’s not easy listening or made for commercial radio, nor is it made only for people who have experienced Ayahuasca. He says, “This is the deeply spiritual work of coming to know ourselves. It is for anyone who relishes the sound of falling apart and being reborn.” For those who are willing to give the new Ben Lee a spin and his non-mainstream direction a chance, then welcome to ‘The Work’ – a brave and creative musical diary documenting his journey of self-discovery.

Ayahuasca: Welcome to the Work will be released 23 April 2013. In staying true to the album’s messages and meaning, Lee crowd-funded the production of the album and all royalties will go towards not-for-profit Multidisciplinary Association for Psychedelic Studies and the Amazon conservation team. 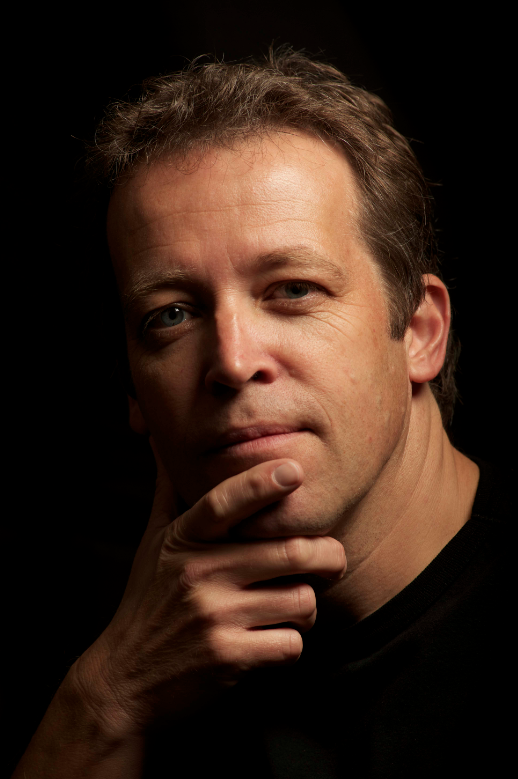 Using natural ingredients to treat and prepare skin for a quality shave, Oscar de Vries has founded an all-Australian...
© Onya Magazine 2009 - 2021
Back to top