Scott Darlow is a singer, songwriter, guitarist and didgeridoo-playing man from Yorta Yorta country who has just announced the release of a new album Darlow for July 12 (NAIDOC week), featuring the new single, Solid Rock, a duet cover of the Goanna classic performed and recorded with the song’s original singer and writer, Shane Howard. Darlow will be celebrating the release with a run of twenty shows around Victoria, South Australia, Hong Kong and Hawaii through June, July and August.

Passionate about his Aboriginal heritage, Darlow plays over 200 shows every year, performing in clubs, pubs, bars, high schools, Churches and even prisons all over the world using his music to connect, educate and inspire people to be understanding and enthusiastic about Aboriginal culture and reconciliation.

Darlow is fresh off the back of a 32-show ‘Our Backyard’ tour around Australia, which he co-headlined with Grammy-nominated Aussie singer songwriter Paul Colman, and American singer Adam Agee (Stellar Kart frontman). Darlow shared his unique live performance with packed out theatres in the capitals and more intimate venues all over the country, wowing them with the use his signature loop pedal along with his didgeridoo and guitar. The tour was used to raise awareness and funds for World Vision’s, Linking Hands program of which Darlow is a proud spokesman and Ambassador for. 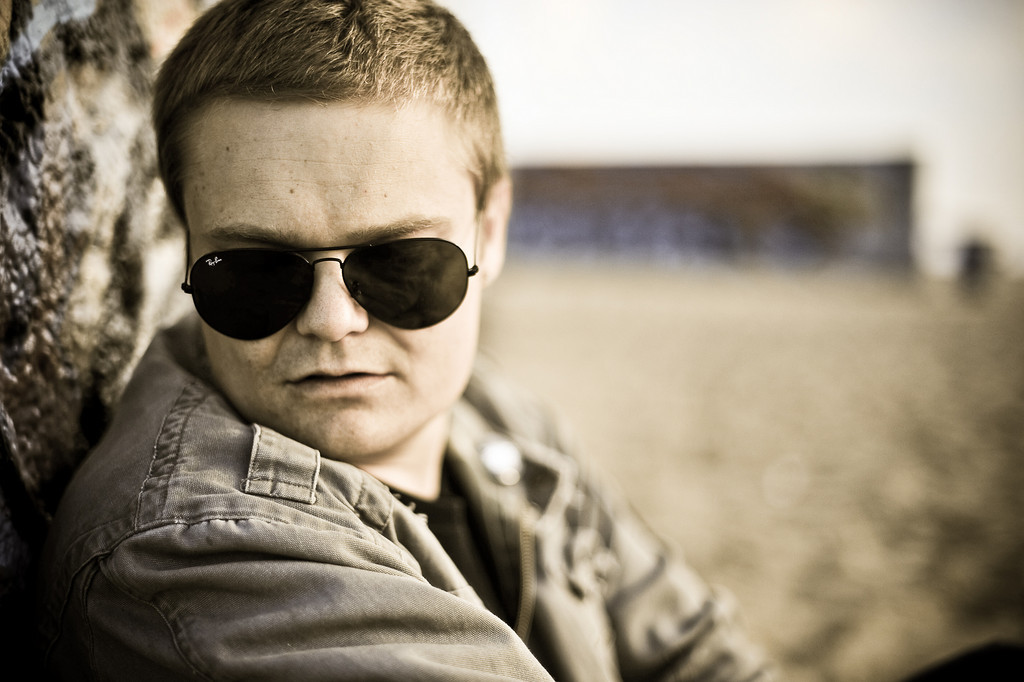 Darlow left his job as a music teacher just two years in to the gig after he decided to pursue his greatest passion which saw him set out to conduct interactive music and talk sessions in schools to educate the youth of today about the need to confront the causes of disadvantage in Indigenous communities.

“I was passionate about my Aboriginality, and about the inequality that I knew existed here in the ‘lucky country’, he explains. “Growing up with a dad who ran refugee camps in Asia and a mum who ran a kindergarten for illegal immigrants in Hong Kong’s infamous Walled City gave me a real heart for loving and wanting to do what I could for people who need it the most. I quit teaching music and started contacting high schools asking if I could come sing and speak about culture and reconciliation. It turned out there was a place in Australian curriculum for it and it meant I could use my music, develop my craft, build a fan base and get paid to go to work in the daytime, but most importantly it allowed me to begin this journey of educating and inspiring people to bring about change in their own backyard.”

With three albums under his belt, Be With You (2003), Underground (2006) and All I Am, Darlow’s journey has seen him mature as a songwriter and hone his big rock sound. The new album Darlow was recorded in LA with producer, Dave Starr (Tim Palmer, Switchfoot) and finished off in Melbourne with notable producer, Adrian Hannan (Delta Goodrem, The Androids, Vanessa Amorosi).

Lead single Solid Rock is the only cover on the record and came about after Darlow reached out to the song’s writer Shane Howard to share his ‘Scott Darlow’ version of the song, which by way of charm and luck eventually led to Shane heading in to the studio and recording the song as a duet. “It was soo exciting to record with someone I have loved since I was a kid. His music is incredible. He is such a poet and a songwriting genius. It was an honour to get to record with him,” Darlow gushes.

Other songs on the album such as Sorry (originally written and performed with Darlow’s cousin David Wirrpanda (West Coast Eagles)) and Down LikeFlies speak of Darlow’s passion for his people and the need for true reconciliation.

29 June – Rumbalara Football Club (Aboriginal footy club in Shepparton – I played in a senior premiership there in 98 as a teenager- one of my proudest moments!) 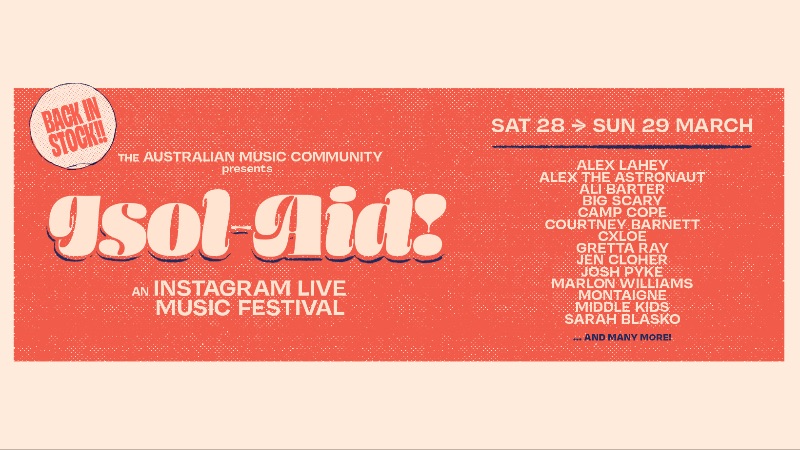 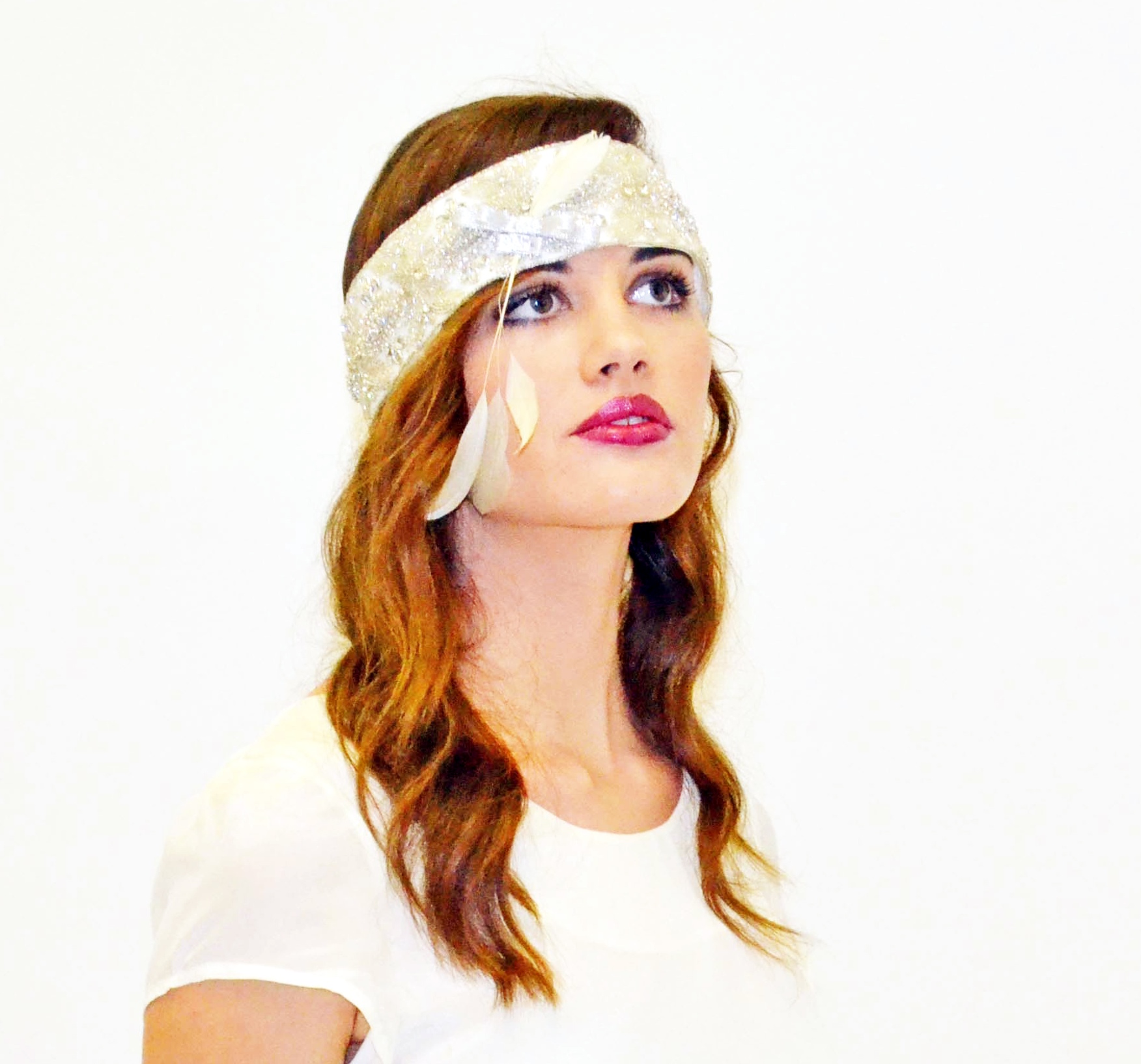