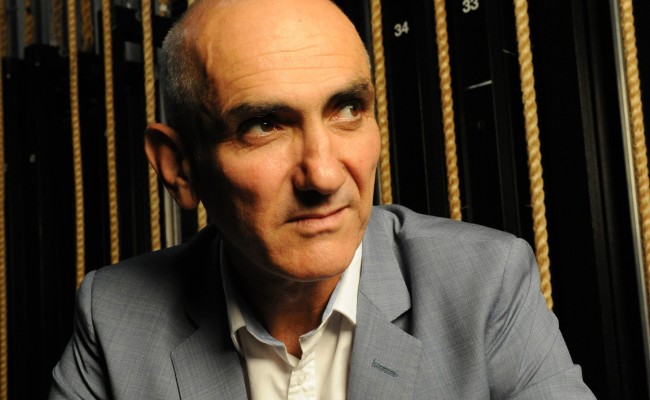 As Australian singer songwriter Paul Kelly currently makes his way around the nation on his ‘Spring And Fall’ tour, he is pleased to announce his return to the Northern Territory in December. The two special shows  – his first in both Darwin and The Alice since 2011 – will take place on Friday December 13th at Darwin Entertainment Centre, and on Saturday December 14th at Araluen Centre in Alice Springs.  More info and the remaining tour dates can be found below.

Last October Paul Kelly released his 19th studio album ‘Spring And Fall’. The current tour, celebrating the album’s release, features Paul’s long-time touring partner Dan Kelly on guitar and backing vocals, and J. Walker (Machine Translations) – who also co-produced and played on the album – on keys, guitar and vocals. The rhythm section for the tour comprises Zoe Hauptmann on bass (who recently performed on the Neil Finn and Paul Kelly tour) and Bree Van Reyk (Holly Throsby, Seeker Lover Keeper) on drums. These highly acclaimed shows see the band perform the new album in its entirety followed by a generous selection of older songs and a few surprises.

On release of the album, Paul Kelly said:

“‘Spring and Fall’ is a song cycle which is just a fancy way of saying – if you listen to the songs in order they tell a story. Each song links to the next and the whole piece is a love story told from multiple points of view.”

What the media are saying about the ‘Spring And Fall’ National Tour:

…The troubadour’s ability to touch the psyche with deftly crafted “everyman” songs was manifest as he performed his new album in its entirety …Many artists would have drawn stumps at that, but Kelly always goes the extra mile and followed up with a substantial selection from his back catalogue. The audience was held spellbound for 2 ¼ hours as Kelly delivered a set of 35 songs while barely pausing for breath.

Paul Kelly polishes hidden gems to a brilliant shine… thoroughly satisfying, and in its own way astonishing. Astonishing because at the end you realise he could probably do another hour easy without running out of stuff you know and love. That the band could also join Kelly for two all-around-the microphone moments of hushed pleasure … only emphasised how lucky we, and not just Paul Kelly, were.

…Kelly’s two-hour concert poked and prodded our memories and our conscience, constantly reminding us how lucky we are…And Kelly’s supporting band – Dan Kelly, J. Walker, Zoe Hauptmann and Bree Van Reyk – were perfect for the occasion. The additional female vocals lifted the Spring and Fall set and were chillingly effective all night. For a couple of hours, Kelly provided sanctuary from the daily grind.

Tickets from www.yourcentre.com.au, Box Office (08) 8980 3333 and at Darwin Entertainment Centre

Tickets from the Araluen Box Office Tel: 08) 8951 1122 or in person at the Araluen Arts Centre, 61 Larapinta Drive, Alice Springs. 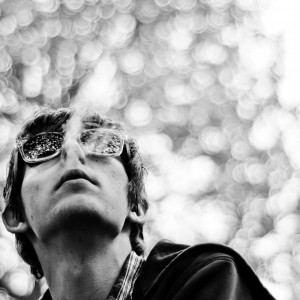