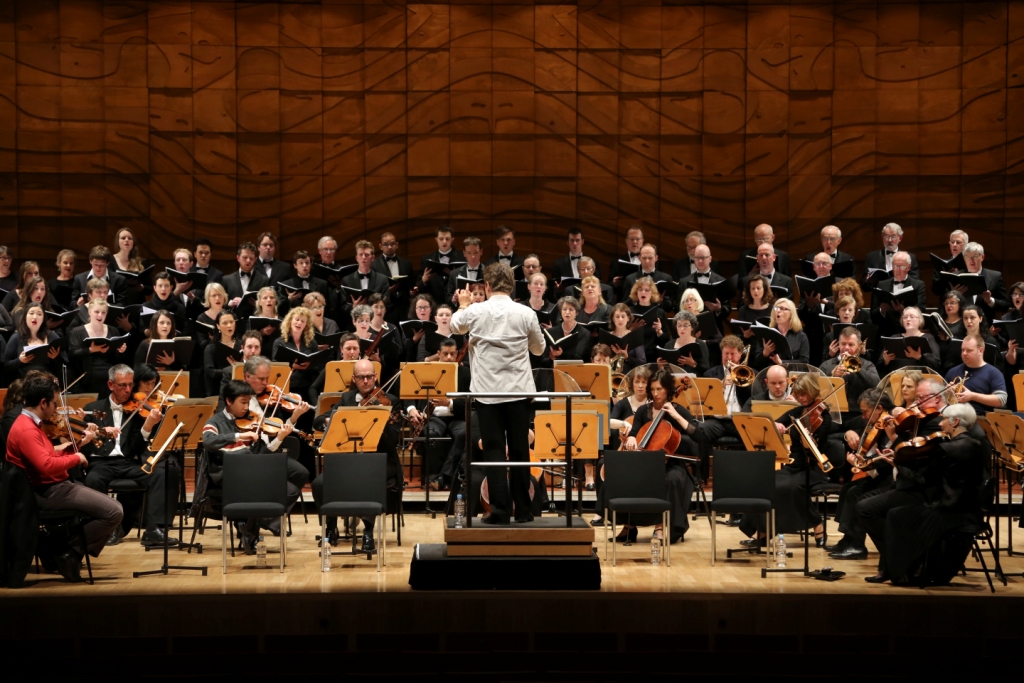 On Saturday the 22nd of December at 8pm, Orchestra Victoria will embrace the joyous festive season and the flair of the French with Concert de Noël at the Melbourne Town Hall.

Orchestra Victoria is thrilled to showcase the expertise of prolific French Maestro Guillaume Tourniaire at Concert de Noël, the OV in the City Family Christmas Concert. The family concert, which is the final performance in the OV in the City series, will feature a beautiful mélange of romantic French masterpieces and rarities.

The repertoire will include La Mer by Debussy and dances from Saint Saëns’ operas including the famous Baccanale from Samson et Dalila. The Christmas concert will also star exquisite soprano Rosamund Illing, who will be performing Chausson’s masterpiece of French mélodie Poème de l’amour et de la mer.

Orchestra Victoria is overjoyed to welcome Guillaume to the stage for the free OV in the City Family Christmas Concert. The brilliant French conductor is in the country as a guest of Opera Australia and is currently enjoying a meteoric rise on the international conducting stage.

Guillaume has outstanding depth and experience within the classical music industry and has a passion for rare and previously unperformed music. Orchestra Victoria’s Deputy Managing Director, Franca Smarrelli said, “Maestro Tourniare is a delicate yet powerful conductor with the ability to create a magical atmosphere of Chants de Noël.”

Guillaume first visited Australia in 2008 to conduct Orchestra Victoria and Melba Recordings in a triumphant production of Hélène. The French maestro received rave reviews for the breathtaking performance and went on to perform Hélènewith the Prague State Opera upon his return to Europe.

Concert de Noël is a festive performance for the whole family to enjoy. The performance will make for an enchanting evening out for music lovers and Francophiles alike. Orchestra Victoria invites families to join them at the Melbourne Town Hall for a very French Christmas and be swept away by the sounds of OV to some rare Saint Saens masterpieces and glorious performances that evoke the Christmas spirit in all of us.

Pregnancy Is Not A Disease 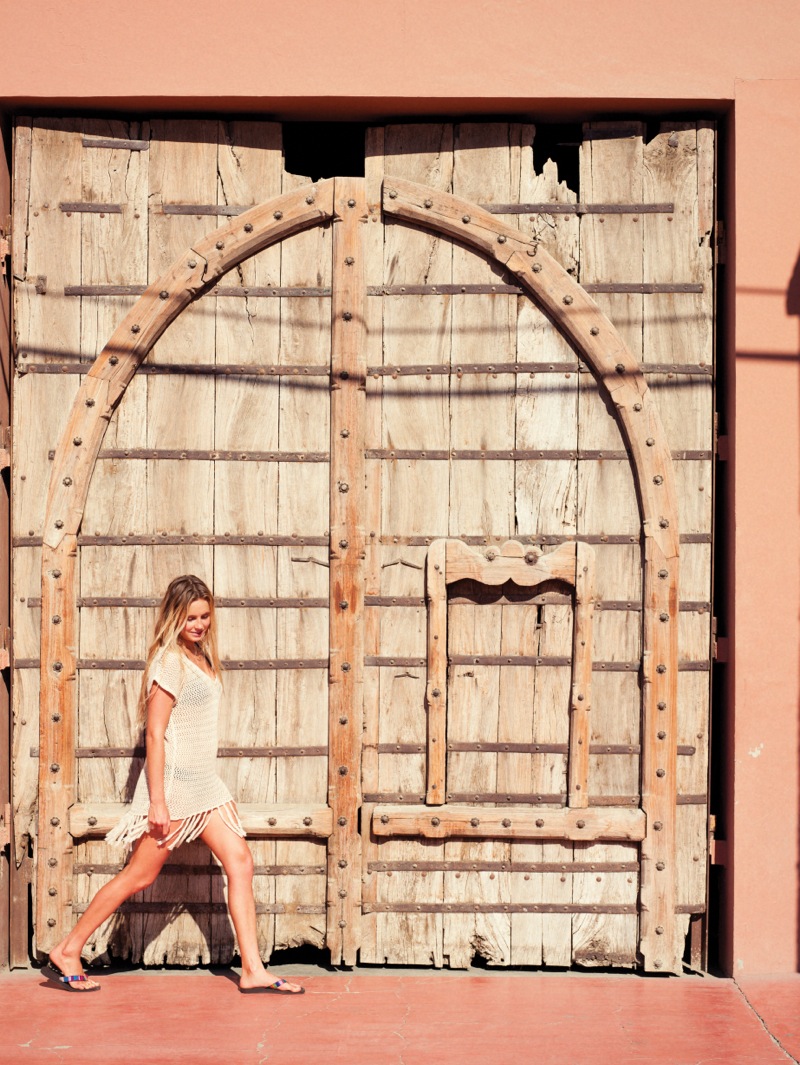 Remember Reef? I don’t think there was an Australian summer in my childhood that didn’t include their comfy sandals....
© Onya Magazine 2009 - 2021
Back to top